Every kid who grew up to be an engineer loved robots. The love of science fiction and robots seems to follow closely on  the heels of the fascination with dinosaurs.

Some of these movies were scary for a kid, like the deadly robot in The Day the Earth Stood Still. Others were lovable, like Robbie the Robot in Forbidden Planet. Some were terrifying in a more realistic way, such as HAL in 2001 a Space Odyssey was its nightmarish calm and patronizing tone.

Here’s a look at robots depicted in movies and on TV during the 1950s and 1960s. Here’s a collection of the classics. We’ve omitted the scores of forgettable B movies such as Santa Claus Conquers the Martians and Dr. Goldfoot and the Bikini Machine. 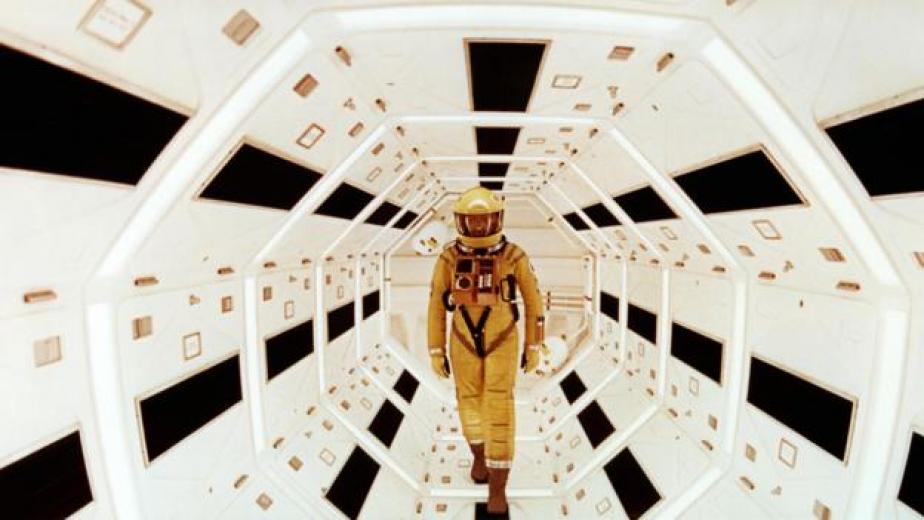