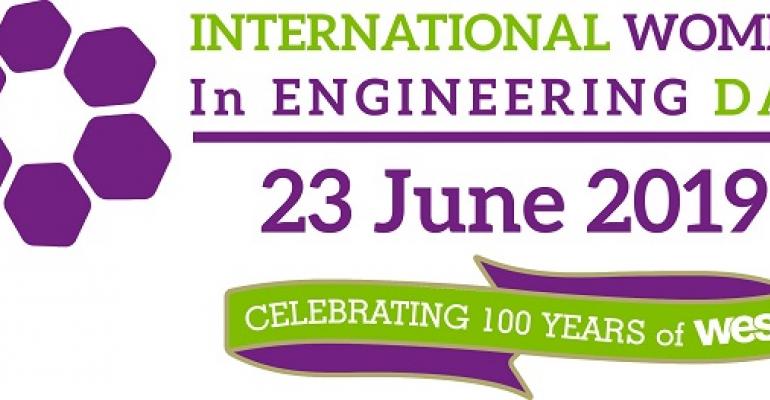 Women in Engineering Day has become an international day of events to promote the education and employment of women in engineering.

June 23 is International National Women in Engineering Day. Designating a day to recognize women in engineering was launched for the first time in the UK on June 23, 2014 by the Women’s Engineering Society (WES) in order to celebrate the 95th anniversary of the organization. Since that launch, the day has grown significantly over the subsequent years. In 2016, the day received the United Nations’ UNESCO patronage.

Corporate Support for Women in Engineering

A growing number of corporations are making an effort to support and promote women in engineering. “At Siemens, our mission is to demonstrate responsible practices in our workplace and help Siemens Digital Industries Software become a recognized industry leader regarding women in the workplace,” Brenda Discher, SVP, Business Strategy & Marketing at Siemens Digital Industries Software, told Designs News. Last week at our Realize LIVE event in Detroit, we launched the Siemens Women’s Network program to connect, network and invest in women to gain more diversity throughout all levels of our organization.

Discher noted that the program was kicked off with a women-in-software lunch that brought together women from Siemens partners and customers, including Lockheed Martin, Boeing, Caterpillar, and all three of the big auto OEMS to collaborate and discuss best practices.

In addition to the new program, Siemens sponsors employee resource groups, including a Women’s Impact Network (WIN) that provides a business resource group for employees to converge around topics affecting female employees. “The mission of WIN is to strategically advise, empower and lead efforts to attract, develop, retain and advocate for the advancement of women in the workplace and community, to the benefit of our business objectives and  organizational performance,” said Discher. “We also support grassroots efforts, mentoring and a development program to groom women for executive position.”

Time to Solve the Need for Automated Meat Packing? Call in the Robots
Oct 20, 2021