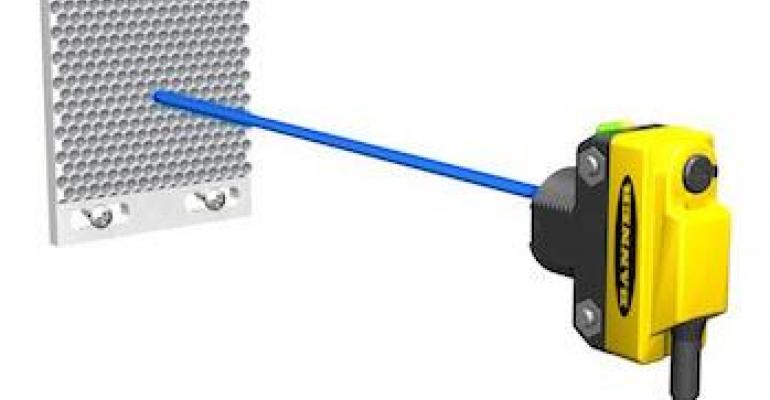 The combination of more powerful processors, networking connectivity, and the data-driven needs of factory automation is pushing the evolution of sensors used for industrial control. From sensing steel and aluminum at the same distance and more absolute positioning applications to mass customization of sensor designs, sensor products are adapting to meet a wide range of market requirements.

With interest in wireless sensors for factory applications also continuing to gain momentum, the landscape and fundamental technology may be forced to change more dramatically to provide the highest levels of performance in the future.

Potential impact of wireless sensors
"The key trend for sensors at the technology level begins with increased embedded intelligence, but the ongoing drive toward wireless sensors is actually more impactful, because it changes the architecture of how systems are developed," Mike Fahrion, director of product management for B&B Electronics, told us. 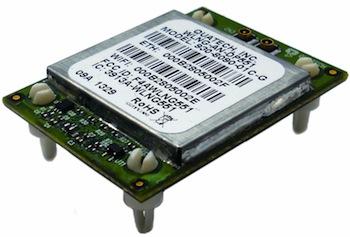 An inherent issue with using wireless sensors, beyond the fundamental fears of wireless technology, is the general need for battery-powered versus externally powered devices, Fahrion said. With a battery-powered sensor, everything needs to behave differently, because the power budget becomes extremely important. The design is less about the sensor and more about the communications required -- a new element for most sensor designers.

"With a battery-powered or alternative-powered device, traditional sensor architecture will quickly drain the power budget with on-the-air time," he said. "Sleep current and sampling current to query the sensor for data are almost round-off errors in the total power budget if the protocol isn't properly designed. It's all about how much time the radio is on the air."

What becomes important as a result is preserving battery life by having the sensor talk only when it has something important to communicate. The whole architecture changes. In the past, the upstream device (a PLC or controller) would poll every second, because conserving power wasn't necessary. The data might not change 99.9 percent of the time, but the system intelligence was always centralized at the controller.