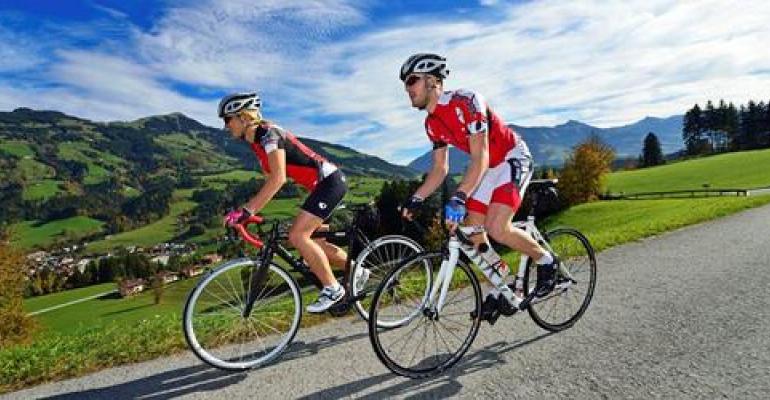 Forget doping. Officials at this year's Tour de France are looking for a very different form of cheating -- electric motors hidden inside the seat tubes of bicycles.

The motors, designed for pleasure bikers, have emerged this week as a major news story at cycling's ultimate event, largely because officials have announced they will employ thermal cameras in search of competitors who try to hide the devices.

The search of the racers is ironic because the motor's only manufacturer, Vivax Drive GmbH & Co. of Austria, said it makes its product for hobbyists, pleasure cyclists, and individuals who have heart problems. "We don't sell the motors to professional bikers," Dido Kopp, CEO of Vivax Drive, told Design News. "We don't want them used in professional settings like the Tour de France." 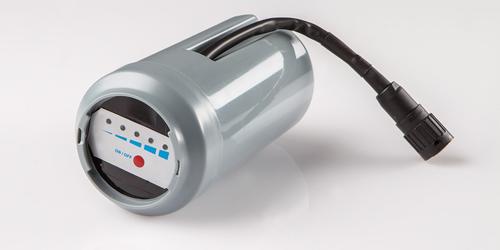 Still, the motor's power and its stealth make it a great candidate for cyclists seeking an edge. Known as Vivax Assist, the product offers about 200W (0.26 HP) of power, weighs 1.8 kg, and measures just 31.6 mm (1.2 inches) in diameter. It draws current from a 9.3 A-h lithium-ion battery that can fit in a cyclist's saddle bag and provide a boost for up to 90 minutes. Power is transferred through a small gear set located between the motor and the crankshaft. Cost is 2,700 Euros ($2,985).

Cycling experts say Vivax Assist's tiny motor can make a difference in a race like the Tour de France, where seconds can mean the difference between victory and defeat. A recent blog on cyclingtips.com explained that one professional cyclist, Denmark's Chris Anker, generated about 245W on average during Stage 15 of last year's race, which passes through the Alps. If true, it would mean that competitors using the device could nearly double their power at prescribed points along the route. "Two hundred watts will definitely help, especially during climbing," Alfredo Iuvalcava of Johnny Sprockets' performance bike shop in Chicago, told Design News. 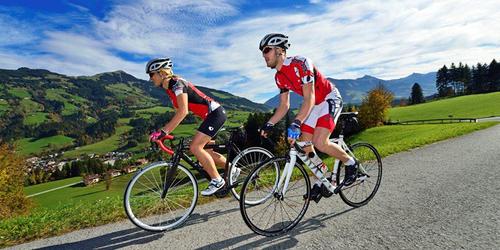 For that reason, cycling officials are taking a hard stand. "Since the beginning of the year, we are sending a clear message which is that there is nowhere to hide for anyone foolish enough to cheat in this way," the president of the Union Cycliste International said in a statement.

Still, detection of would-be offenders will be a challenge. "The motor is in the seat tube and the battery is in the saddle bag," Kopp told us. "So it's going to be very hard to see."