HomeAutomationWhat Can Be Done About Car Hacking, or Is This the Future of Autos?
Recent
Automation
3 Tips for Embedded Software Configuration Management
May 17, 2022
Novel 3D Printing Method Used to Replenish Coral Reefs
May 16, 2022
Volkswagen’s Electric Successor to the International Scout 4x4
May 16, 2022
The Music Is Over For Apple's iPod
May 16, 2022
POLL
Q&A With IndyCar Gearbox Expert Anna Chatten
May 13, 2022
Intel Unveils Trust Authority to Boost Security
May 13, 2022
Supplier News Looks at Highly Customizable Industrial Monitors
May 12, 2022
Here Technologies Maps are Key to Mercedes Level 3 Automation
May 12, 2022

What Can Be Done About Car Hacking, or Is This the Future of Autos? 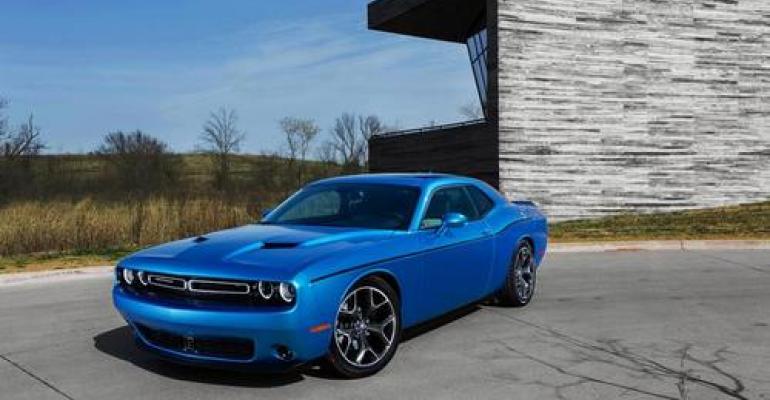 We knew it was possible – conceptually. But last week, working with Wired professional hackers Charlie Miller and Chris Valasek brought vehicle cyberattack fears to real life, as they took control of a Jeep Cherokee remotely. And it wasn’t just the entertainment system this time.

In this instance, Miller and Valasek took control of the Jeep’s accelerator, braking system, and transmission. They brought the SUV to a stop – in traffic – and later crashed it in a ditch. It was a controlled experiment – in that the driver was aware of what was going on – but it happened on a real road on the edge of downtown St. Louis.

Luckily, Miller and Valasek work for the good guys. They are consultants to Fiat Chrysler Automotive (FCA). When the news of the successful hack broke, the carmaker promptly issued a recall of 1.4 million vehicles. See the news story. 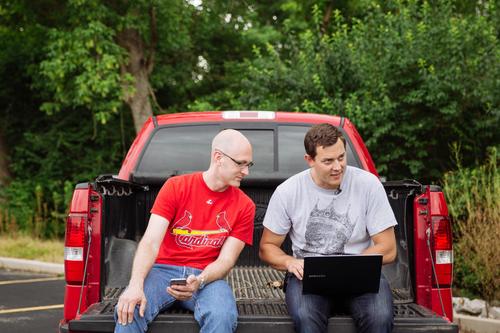 Cyber security experts have been warning about this day for a long time. Two years ago a car was hacked through a connection to its entertainment system. But that was hard-wired. Miller and Valasek’s attack was wireless and remote. “The Wired article is not the first report of a vehicle being hacked. 60 Minutes aired an episode earlier this year in which they showed a vehicle being controlled by a hacker with remote access,” Alan Grau, president and founder of embedded and IoT security solutions provider Icon Labs told Design News.

Grau said: “There is no question that there are security vulnerabilities in vehicles today. There is a lot of debate on how great the risk really is. Some people claim that there is a lot of FUD [fear, uncertainty, and doubt] around these threats and that the risk is very low. It's impossible to quantify the risk, but there are clearly vulnerabilities.”

Hard to Crack, But Easy to Replicate

In a written statement, FCA senior vice president Gualberto Ranieri noted that hacking into the vehicle was not a simple chore. “It took two security researchers... months to tap in and control certain systems of (the) SUV,” he wrote. “They are experts.”

The attack on the Jeep Cherokee required sophisticated skill, which might suggest attacks would be rare, but sophistication can be passed along easily enough. “One of the arguments that people make when claiming that the risk is low is that these attacks require significant skill to discover. While that is true, once someone has created the attack they can post it on the Internet, and others can then repeat the attack,” Grau said. “Embedded devices, whether vehicle ECUs, factory automation systems, or consumer devices, are mass produced and are all exactly the same. Once a vulnerability is discovered and the attack created, it can be replicated against thousands and thousands of devices.” 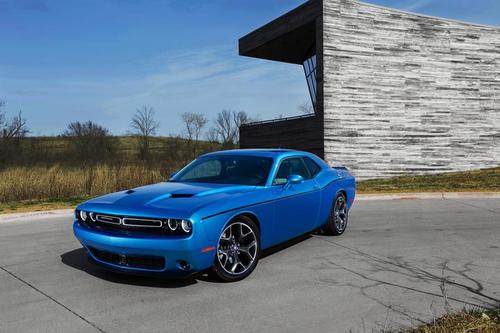 FCA said it has already readied a software patch and will distribute it on USB drives being sent to owners of the 1.4 million vulnerable vehicles. It is working with the National Highway Traffic Safety Administration (NHTSA), which raised the idea of a recall to issue a ‘swift and strong response.”

The scary part of the Jeep story is that the hackers were able to reach the car’s control functions through the entertainment system. Part of the solution might be to build a wall between the functions. “Miller and Valasek took advantage of a vulnerability that allowed them to remotely connect to the vehicle and from there issue commands to the vehicle. The Internet-connected components of the entertainment systems should be completely segmented and cordoned off from components that control the vehicle,” Ken Westin, senior security analyst for Tripwire, told Design News.

MORE FROM DESIGN NEWS: Why Automotive Defect Numbers Are Soaring

Creating a firewall between the entertainment system – which is built to interact with the outside world – and the car’s control functions will likely become standard with vehicles. “Having a properly configured firewall that only allows outgoing connections or only connections from a known good host could be one way to stop an attack against a connected system like the car,” Tobias Heer, manager of embedded software development at Belden, told Design News.

The Jeep attack brings to life the vulnerabilities that exist with IoT consumer gadgets. “HP Labs recently released a report saying that 70 percent of new IoT devices have at least one major security vulnerability,” Grau said. “Until OEMs begin investing in security, these types of stories will continue to make headlines.”