What Are Job and Salary Prospects for Robotics Engineers? 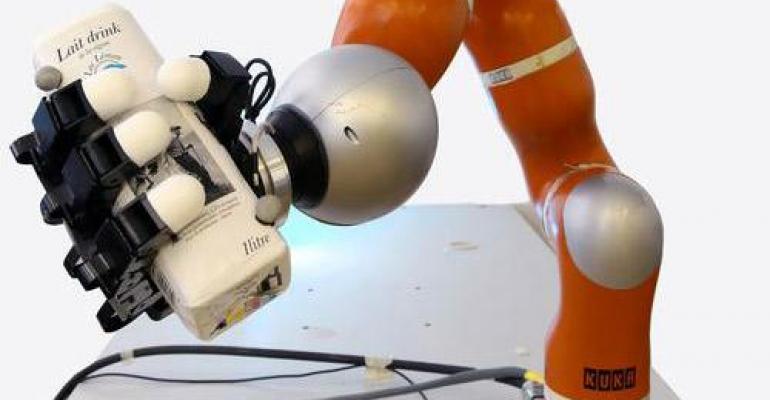 As National Robotics Week 2015 comes to a close, we wanted to look at salary and employment trends for robotics engineers. Although we did find some information about career growth, there's very little specific salary information available. 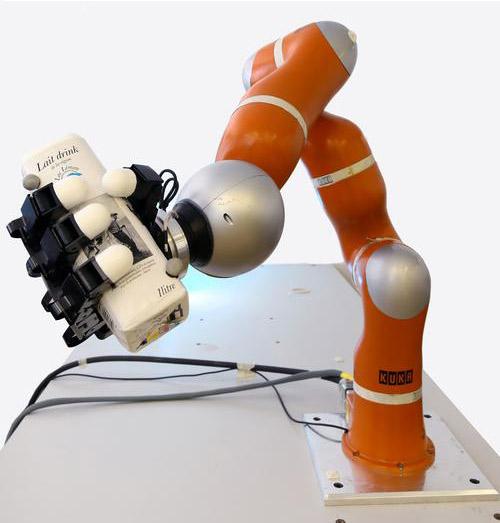 We did find salary information from 2012 and 2013 on several sites that cited the BLS as their source. For example, under its listing for robotics engineer the website of Sokanu -- which offers free career tests, career information, and cloud-based tools -- says the average salary was $94,310, ranging from $49,140 to $144,000. On Study.com, a similar listing says the 2013 median annual wage was $82,100, although that figure is clearly identified as based on figures for mechanical engineers. A very different take with a very small sample is in a listing on Glassdoor.com, where the average salary as reported anonymously by several US robotics engineers is now $72,860.

Job prospects for robotics engineers seem to be looking up. According to the program description at Worcester Polytechnic Institute, demand for graduates in the discipline is expected to grow up to 13% through 2018, based on older data from the BLS. A survey made of the institute's 2013 graduating class in the robotics engineering program showed that the average salary of the 34 of 39 graduates who found employment was $65,834 for BS degree holders and $110,000 for MS degree holders. The institute says it's the first university to offer BS, MS, and PhD degrees in robotics engineering.

On a much broader scale, demand for industrial robots is at an all-time high and growing, according to a 2014 report from the International Federation of Robotics, so job prospects will likely follow. Although most of the robot units sold went to Asian countries, especially China and South Korea, robot sales also increased in the other three major markets: Japan, the US, and Germany.