Want to Track Sharks? There's an App for That 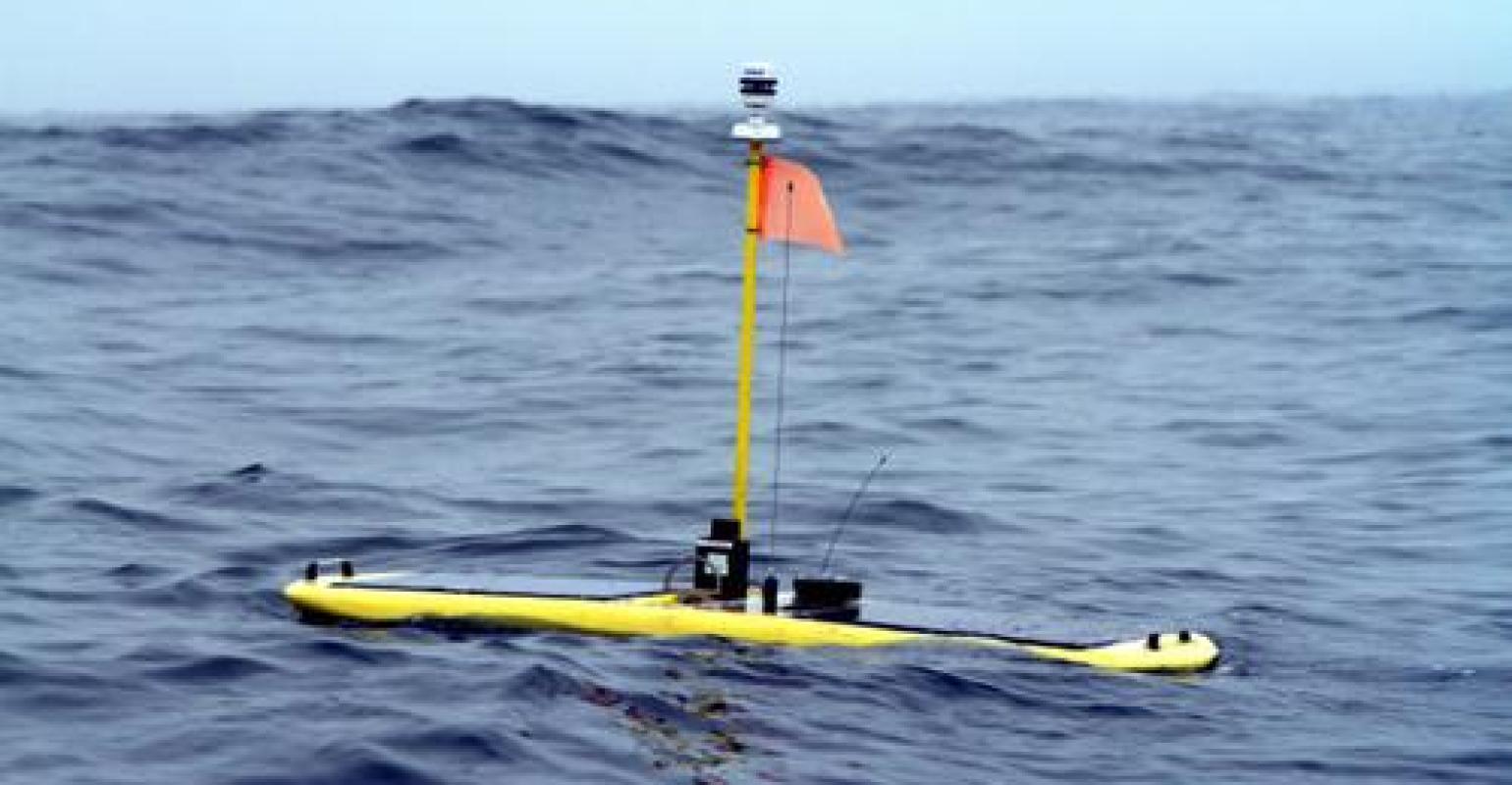 With the number of shark sightings and shark attacks in the news these days (a Massachusetts man survived a brutal attack off the coast of Cape Cod in July, and five people have been killed by sharks in Australia in the past year), it's only fitting that a team of Stanford University engineers should develop a robot that follows great whites and transmits data about them back to shore.

The Wave Glider, developed and designed by the Stanford engineers and Liquid Robotics, was recently launched into the Pacific Ocean from San Francisco. It's a 7-foot-long yellow surfboard with a boat-like propulsion system, and it's powered using solar energy. 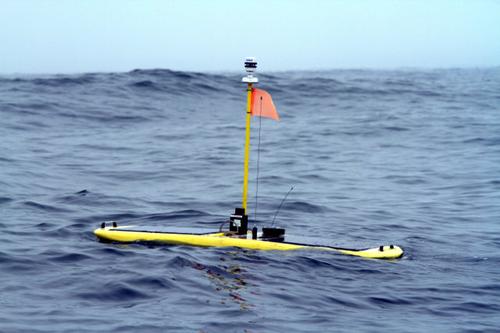 The shark finder (let's call it what it is), is part of a larger ocean data network comprising fixed buoys serving as wireless hotspots deployed in places where sharks tend to congregate between Monterey Bay and Tomales Bay near San Francisco.

Part of Stanford marine sciences professor Barbara Block's "Blue Serengeti Initiative," the Wave Glider includes an acoustic receiver that will track sharks fitted with acoustic tags throughout the rest of the summer and into fall to inform Stanford marine researchers about their behavior.

"Our goal is to use revolutionary technology that increases our capacity to observe our oceans and census populations, improve fisheries management models, and monitor animal responses to climate change," Block said in a press release.

Block hopes to eventually extend this so-called "wired ocean" down the entire west coast of North America and use a fleet of Wave Gliders to track, not only sharks, but other fish and large ocean predators.

iPhone and iPad users also can remotely observe the sharks through a free Shark Net. Block created the app with developers from mobile app development companies EarthNC and Gaia GPS, as well as with developers from the international Census of Marine Life's Tagging of Pacific Predators (TOPP) project -- of which Block's Blue Serengeti is an extension.

The app notifies users when a shark that's being tracked passes within about 1,000 feet of one of the hotspot buoys, and explores the regions the sharks inhabit through customizable interactive maps. It also includes a media gallery with photos, videos, historical tracking data, and 3D interactive models of the sharks and the region in which they live. The models also include buoys and Wave Gliders, as well as realistic photos of the specific sharks being tracked, including information about the physical markings that make them identifiable to researchers following them.

What You Need to Know About Smart Factories, Sustainability, and More
Nov 24, 2020