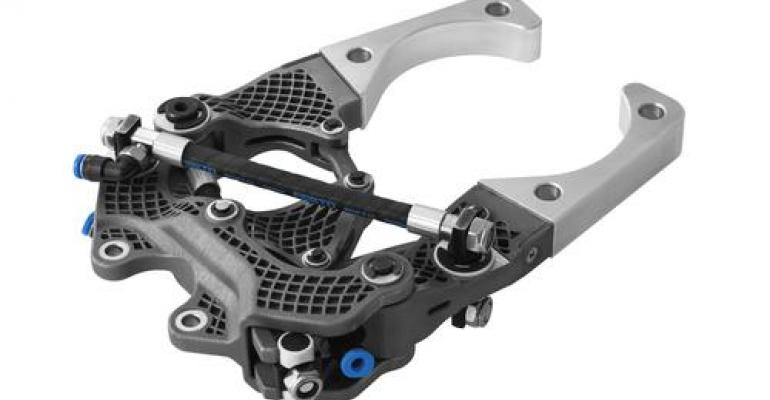 Gripping, holding, and releasing or placing objects are key activities of robots and other automated grippers used in production and assembly processes. As we've discussed before, some gripping devices use different versions of an exohand for precise movements, while other devices are more generalized, universalized grippers.

Festo used biomimicry as inspiration for different energy-efficient methods in the new NanoForceGripper and the PowerGripper, which is still a research project.

When it comes to the ratio of gripping force to weight, conventional grippers aren't always very energy efficient. But lots of efficient gripping strategies exist in nature. Festo set up its Bionic Learning Network to adapt the energy-efficient principles already found in nature to automation technology. The goal is to decrease industrial energy consumption by exploiting the potential of automated production processes. The network includes universities, institutes, and development companies that cooperate with Festo's engineers to foster research applying principles in nature to technology and industrial uses. 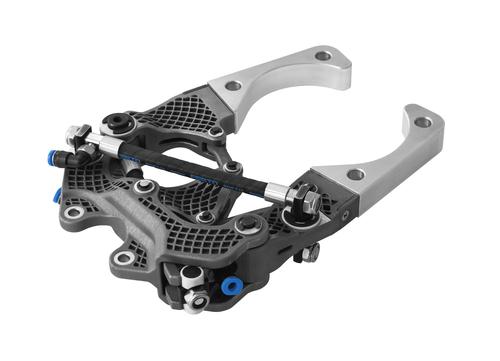 Both the NanoForceGripper, which is modeled on the way geckos grip surfaces, and the PowerGripper, which mimics the mechanisms a bird's beak uses for grasping, originated in this network. Both devices are small and lightweight and have high gripping force-to-weight ratios.

The NanoForceGripper is designed to grip very delicate objects with smooth surfaces, such as glasses or displays, using almost no energy. The suction cup-like components are modeled on the pads of a gecko's feet. This technology complements pneumatic gripping technology. The Gecko Nanoplast tape on the gripper's underside has 29,000 gripping elements per cm2. Once an object has been gripped, the gripper continues to hold it without requiring energy, due to intermolecular van der Waals attraction forces. Previously, this type of energy-free holding of objects was not possible.