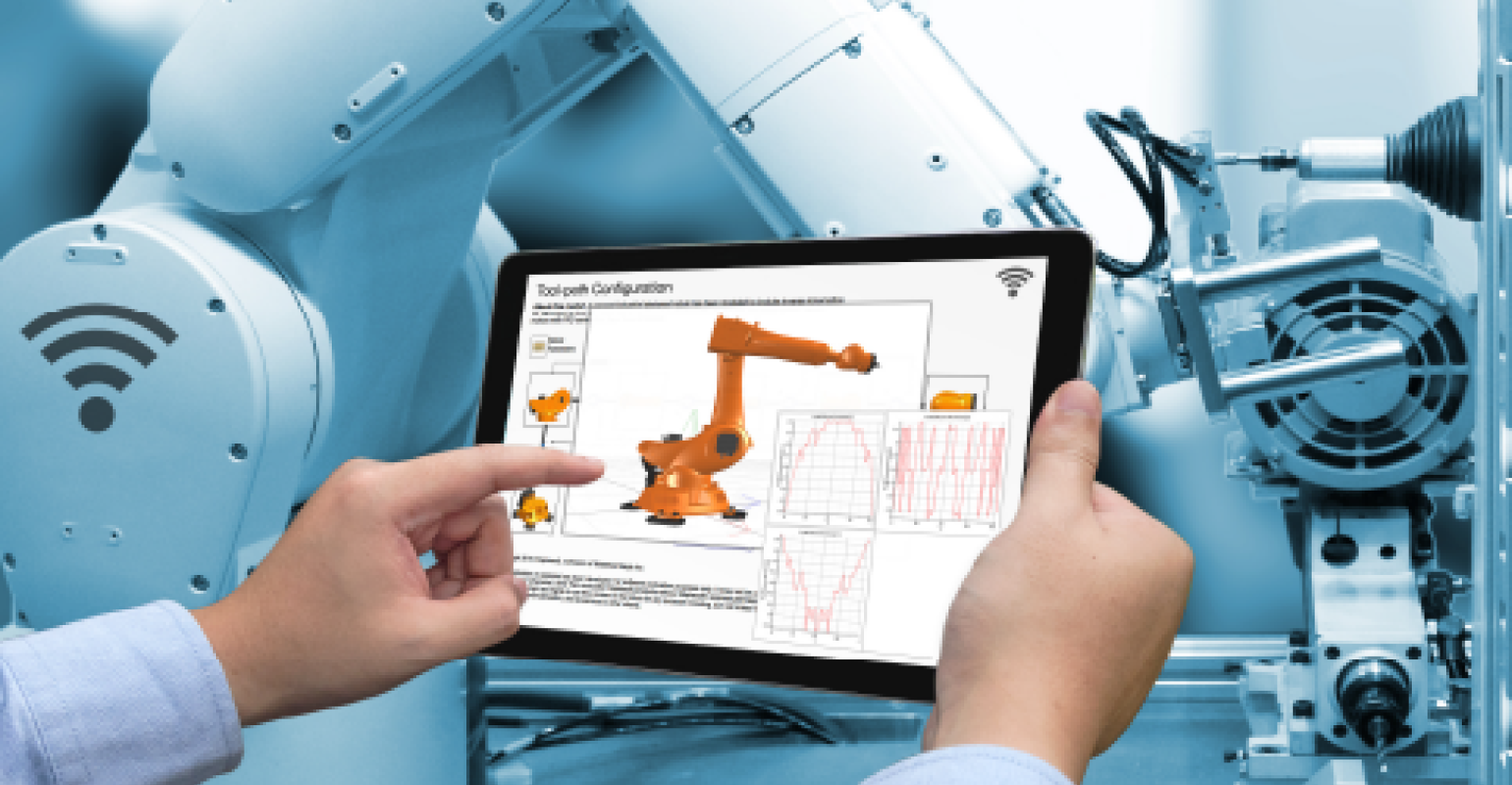 Digital twins and virtual commissioning can be used to solve machine-building problems early in the process.

The push to develop and release disruptive products ahead of the competition can come unstuck during the early commissioning phases of product development. Too often, design problems only come to light as components or subsystems are being integrated into the machine during the first customer build, forcing the need for late-stage design changes that cause costs to escalate and projects to overrun significantly.

To mitigate these risks, many suppliers are adopting multi-domain, dynamic modeling and simulation tools for performing virtual integration of the machine’s components, very early in the development process. These predictive models, usually based on physical laws and empirical data, are increasingly being referred to as digital twins or virtual commissioning.

In the manufacturing field, virtual commissioning is typically understood to mean the use of software tools for visualizing the complete assembly line or factory. However, the commissioning of the individual machine before integration into the assembly line allows users to investigate how the mechanisms are driven by actuation systems to provide the required motion.

The primary driver for adopting this approach is the cost of forcing a design changes that are caused by problems identified during the commissioning phases of machine development. In simply considering the increased effort in labor alone, an issue discovered in the integration and commissioning phases will require 60-100 times more effort to address than it would if it were discovered in the conceptual and design phases. These costs continue to multiply if issues persist after the systems is delivered to a customer. Then, the costs become substantial, resulting in lost production, labor downtime, and major damage to reputations.

Investing in the right tools for virtual commissioning can reduce many of these costs. Cost reductions can range from 50 to 100%. Yet most machine manufacturers still view the commissioning stages as the moment-of-truth and fully expect things to go wrong, attributing the time and dollars spent in fixing these issues as part of the cost of doing business.

The digital twin can be defined as a physics-based model that encompasses the dynamics and kinematics of a machine that is made of numerous subsystems from different engineering domains – mechanical, electrical, hydraulic, and so on. The digital twin’s purpose is to predict the response of the machine to input power and varying loads.

Virtual commissioning, in this context, is the act of integrating the various subsystems into the digital twin and then testing its operation through a wide range of duty cycles. Essentially, this process is performing the same tests one would carry out on the real machine, but much earlier and without the outlay of the hardware.

Early insight into machine behavior helps reduce the substantial costs during commissioning. For instance, model-based actuator sizing can reduce undersized motors from failing and reduce the costs of purchasing oversized components. Quick tests can ensure the proper performance for any changes in the machine’s duty cycle. Catching a single late-stage design flaw can justify the costs of virtual commissioning.

The full implementation of twin-based design techniques won’t happen overnight, but it is inevitable. As early adopters begin integrating the digital twin into their design and development processes, we will see growing model-driven capabilities being incorporated into their products. We expect companies to gear up for tighter integration with global data pools and machine learning technologies over the next 10 years.

Implementing virtual commissioning into their design processes is a very powerful entry point for this journey, bringing almost immediate benefits of reducing integration costs and minimizing product risk, while providing a solid foundation for their digital twin development in the future.