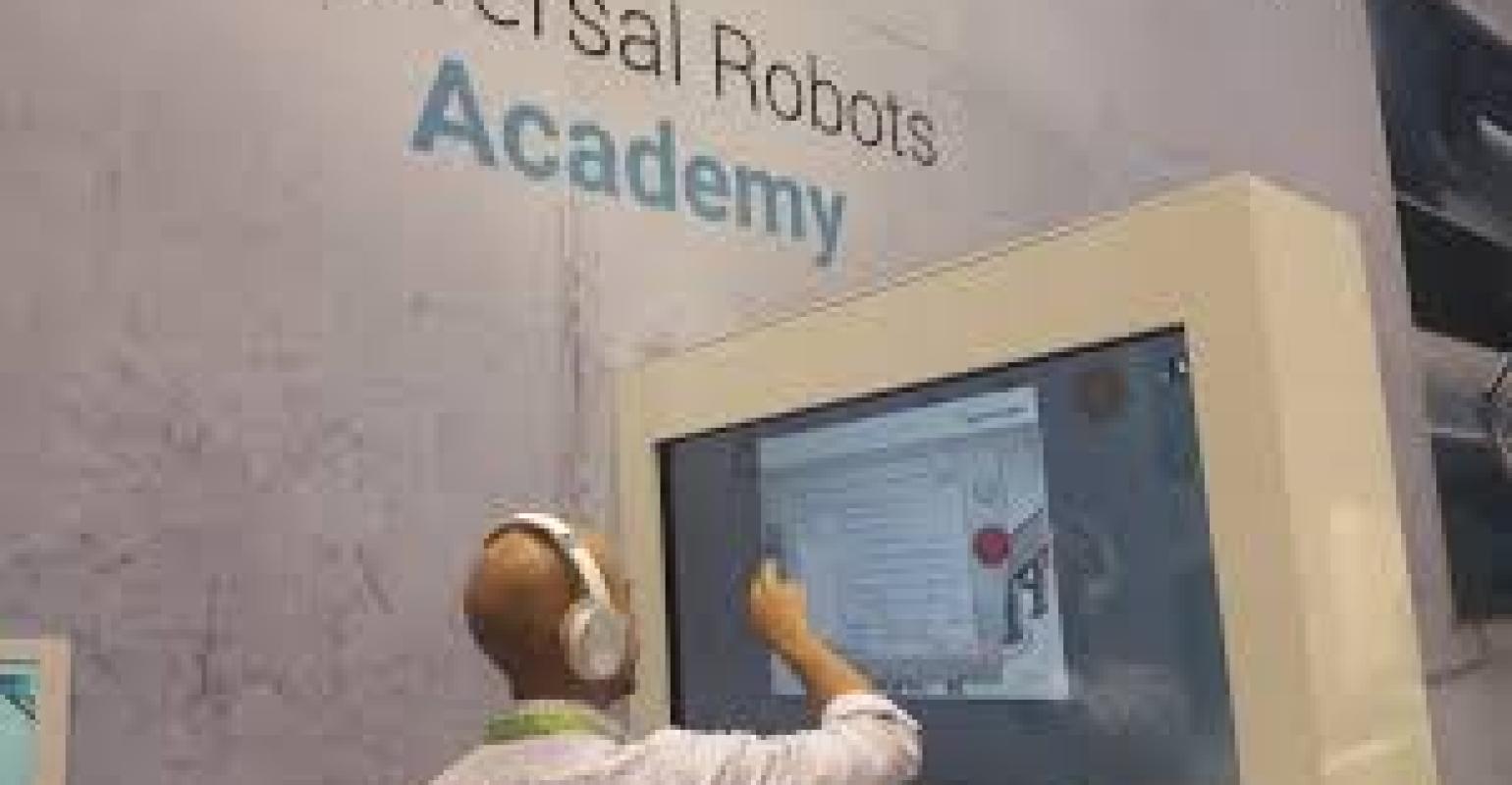 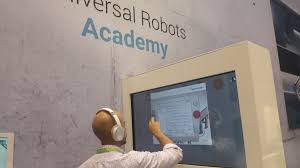 Universal Robots has developed online training modules to further lower the training barrier to robot deployment. The hands-on modules are offered free of charge, open to all, and built to deliver hands-on learning via interactive simulations. Anyone with a desire to learn the concepts of collaborative robots can log in to the Universal Robots Academy and get the introduction necessary to master basic programming skills – and actually, it’s more configuration than programming.

Universal Robots had created the training sessions as an introduction to collaborative robotics as well as practical configuration. The company suggests users spend time with the online training even if they plan to attend hands-on training at Universal. “The online learning academy has six modules. This is the introductory training and it’s interactive,” Brent Bartson, technical support manager for North America at Universal Robots, told Design News. “You can move the robot around and you can put grippers on it and program a simple operation and see if it works or not.” 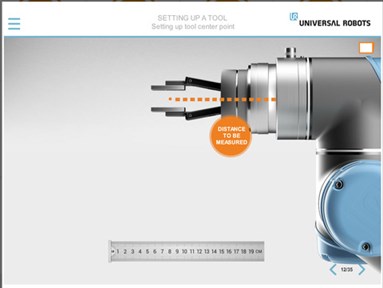 The online training modules are available in English, Spanish, German, French, and Chinese, consists of six e-learning modules that make up the basic programming training for UR robots. This includes configuring end-effectors, connecting I/Os, creating basic programs, and applying safety features to an application

The training sessions are designed to give new users a feel for what it takes to deploy a collaborative robot. “For a novice programmer who doesn’t understand robots at all, the online learning helps them get basic knowledge in a simple program structure,” said Bartson. “Traditional robots need operators to learn unique arcane language to get anything done. We are training people who have never touched a robot but have good electro-mechanical background and a knowledge of manufacturing.”

The current six modules that have been posted in the learning academy are just the beginning of Universal’s online training plans. “We will continue to evolve the online teaching. While you can’t replace hands-on experience with actual robots, this program teaches the basic concepts and tests students as they go along,” said Bartson. “Whirlpool is one of our large customers in this training. They’ve sent people to our hands-on class, but they want to do basic training without sending people to a hands-on class.”

With the lower price of collaborative robots, many manufacturers are considering a purchase. Those who are considering collaborative robots can use the online modules to see if these machines would be useful. “We have a lot of customers who have never used robots because the robots were expensive and their organizations didn’t have trained users,” said Bartson. “These new robot owners can use the learning academy to see if robots are right for them.”

Universal developed the online training specifically for robot instruction. Rather than adapting a standard learning program, the company created its own. “The learning academy program is unique. You can’t use off-the-shelf tools to create something like this,” said Bartson. “We used several tools and blended those tools to work with each other, and the result is quite unique.”