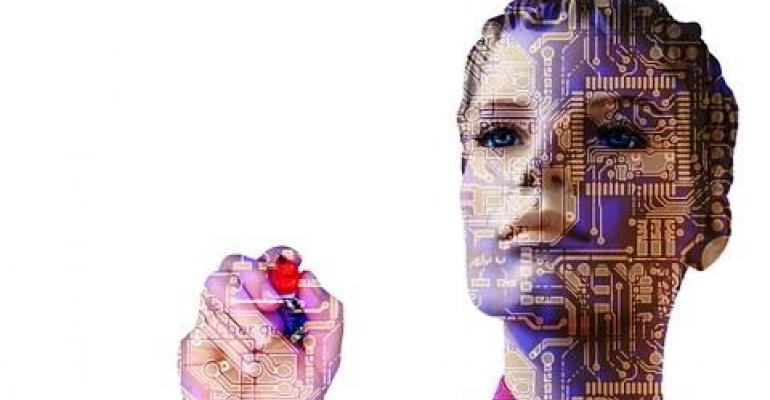 With the Summer Olympics just around the corner, everyone's mind is on competition. If you're not fortunate enough to be a world class athlete, though, what's an engineer to do in order to get their share of competitive thrill? To get a taste of that win? To bring home that pride (and prize)?

Fear not! Engineers can channel the eye of the tiger and rise to the challenge, with a number of contests out there to test your metal and intellectual prowess.

Ranging from the hardcore hardware challenge to the more software focused app building exercises, there are a plethora of prizes out there for the picking.

Beyond Design News' own Gadget Freak prizes (monthly $500, annual $6000 1st place, $2500 second place, and $1500 third place), we highlight several prize-winning opportunities that should definitely be on an engineer's radar. 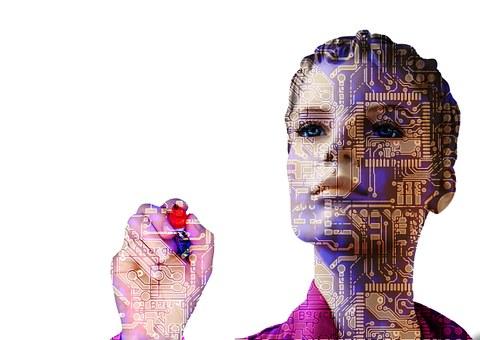 IDEO partners with global players to tackle real-world problems. Members get to participate and collaborate with other participants across the globe. Winning teams are often provided funding and other support to their winning ideas. Contests vary, but many demand a tech-engineering component.

GlobalHack VI brings together developers, designers, technologists, and entrepreneurs from around the world to solve a single, massive civic technology problem revealed at the beginning of the hackathon. About 2,500 participants across youth, collegiate, and pro divisions have to work in teams to solve the problem by building software solutions over the course of an entire weekend.

Qualifications: Participants may enter in one of three divisions: Youth, College, or Pro. Teams must be between two and eight members. No remote workers. Prize: $1 million in prizes. Dates: Event: Oct. 21 -23 at Chaifetz Arena on the campus of Saint Louis University in St. Louis, Missouri. Winners Announced: Oct. 23

The Hackaday Prize creates an opportunity for people who want to design and build something for social change. Using hardware, coding, scientific, design, and mechanical abilities, you have a chance to make big changes in peoples' lives. Hackaday offers a new technical design challenge every five weeks.

Qualifications: Must be over 18 or over 13 with parental consent. Must create a profile on Hackaday website. Prizes: Five top prizes will be awarded: $150k, $25k, $10k, $10k, and $5k. In addition, the first-place project will win a residency in the Supplyframe Design lab to develop their project further. Dates: Two of the five contests are still open. Automation, which started July 11 and ends Aug. 22, and Assistive technologies, which begins Aug. 22 and ends Oct. 3.

For 36 hours, 1,000 hackers from across the US converge at the Klaus Advanced Computing Building to build mind-shattering software and hardware projects. Click here for details on last year's event.

Qualifications: Hackers, developers, and designers can participate. Teams may include up to four members. All hacks must be built at HackGT by registered participants. Remote participation is not allowed. Prizes: $60k in last edition. Dates: Event: Sept. 23-25

MIT annual international hackathon. It gathers over 1,000 students from around the globe in Cambridge, Mass. for a 24-hour hackathon extravaganza. Participants collaborate and experiment on software and hardware projects.

Qualifications: Undergraduate engineering students. Prizes: Not yet Disclosed. In past competitions prizes have been 15K+. Dates: Event: Sept. 17-18

The Michelin Challenge Design 2017 -- Le Mans 2030: Design for the Win -- invites you to create a breakthrough race car to win the Le Mans 24 Hours in the year 2030. Entrants are encouraged to utilize future-looking technologies, innovations, and pioneering problem-solving skills to design a car that reinforces the premium brand image of a company that is either famous for its historical successes, or ready to elevate its brand through a Le Mans 24 Hours win.

Seeking a Solution to Supply Chain Issues? Reshoring may be the Answer
Oct 14, 2021

Supplier News Has the Scoop: Simulate a New World of Technology
Oct 08, 2021