Tech Trends Ready to Explode in 2017 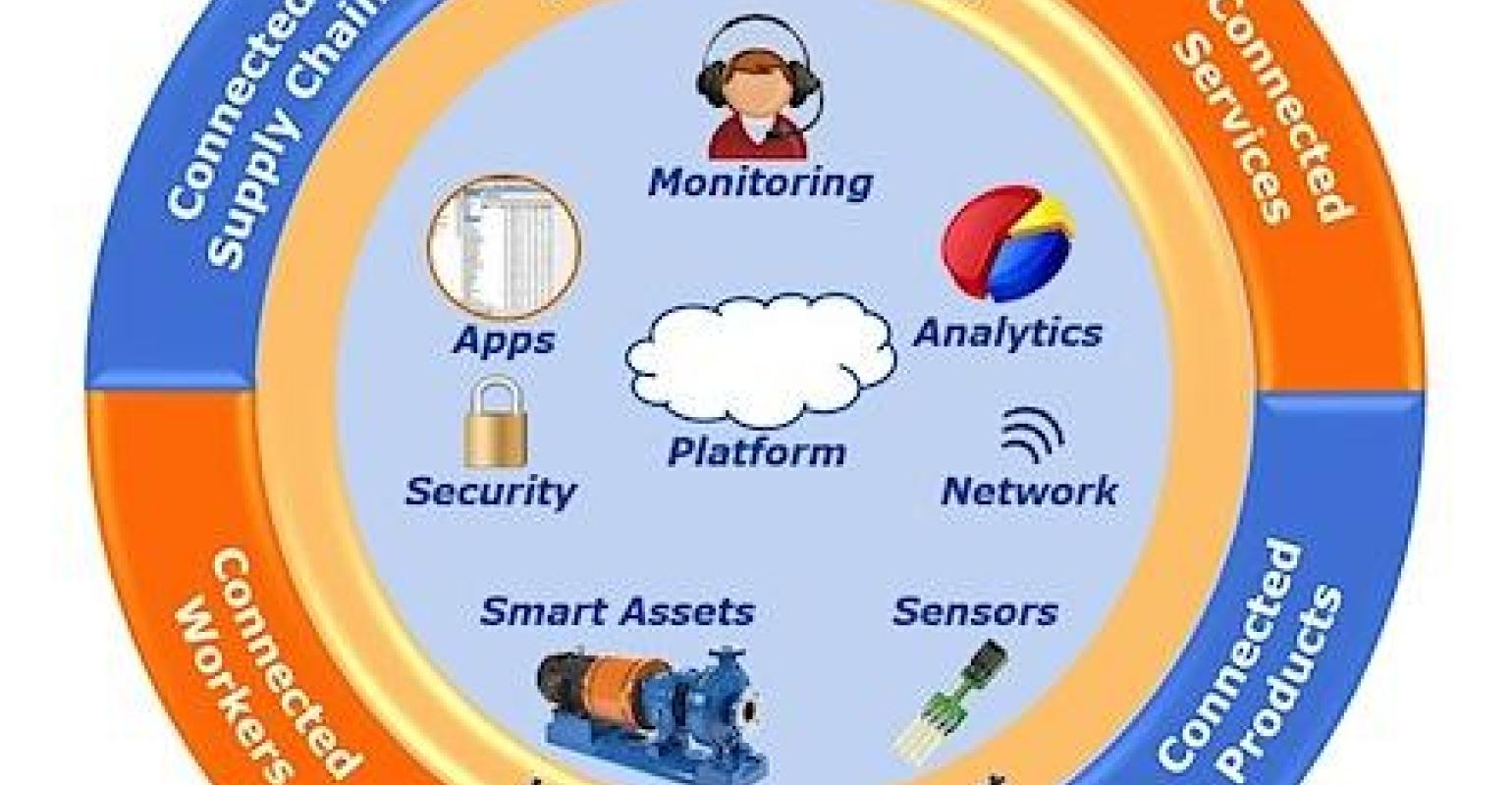 Start Slideshow ›
The IEEE Computer Society believes that technologies such as IIoT, self-driving cars, and hyper-converged systems will alter the technology landscape in 2017.

2016 saw a head-spinning number of new technologies in deployment, from wearable sensors to fully connected plants and self-driving vehicles. Few of the technologies were new. Most were existing technologies converging (such as sensors and Big Data) boosted by the lower cost of hardware and software.