Tech Disruptors from the Anaheim Show: Life After the Mars 2020 Rover 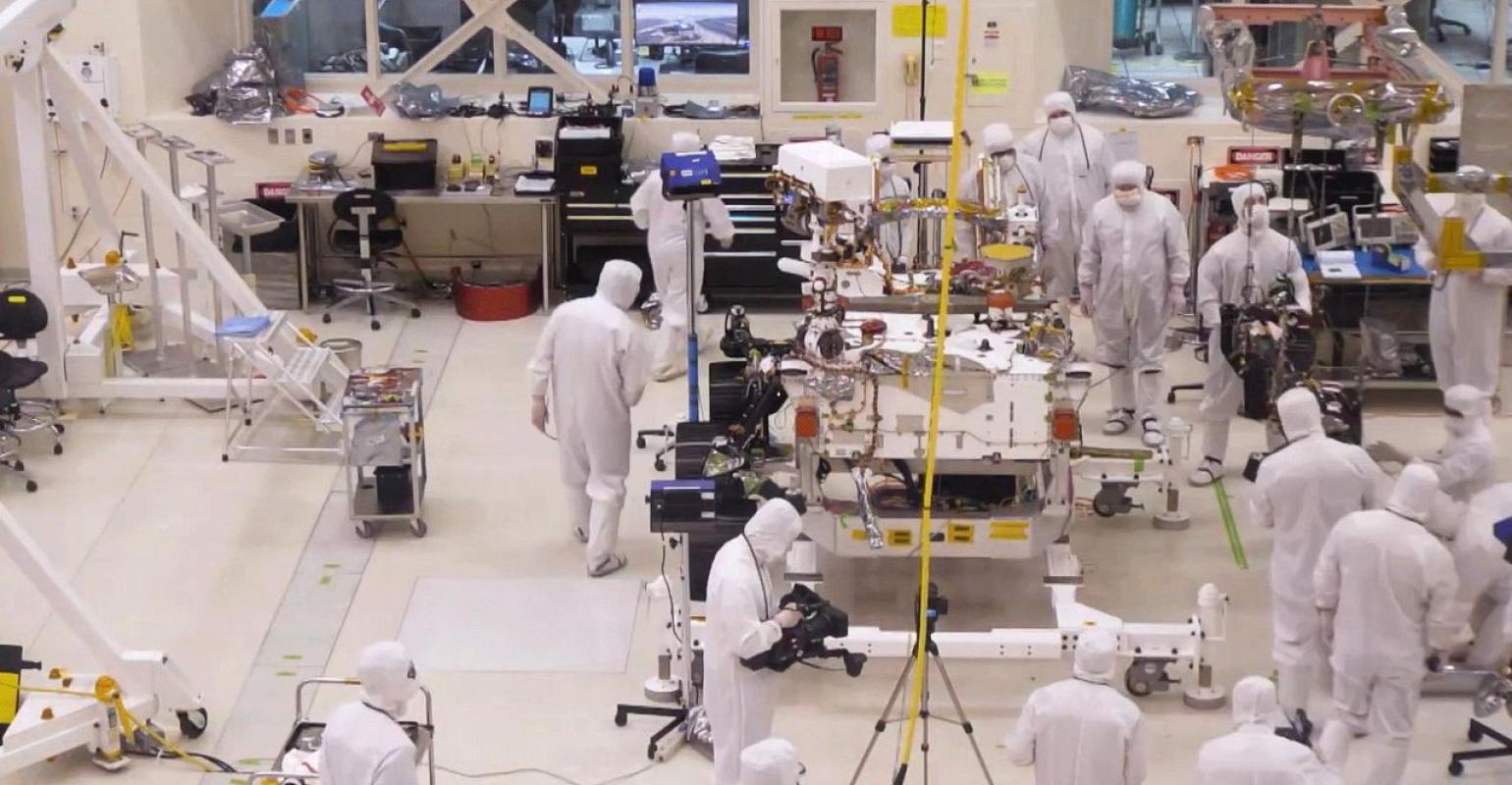 NASA is working on bringing back samples from Mars, traveling the planet’s rugged areas, and creating a Mars Helicopter.

Hari Nayar offered a look into advances in robotics at Nasa Jet Propulsion Lab. He specifically revealed some of the new projects in development at the Lab’s Robotic Surface Mobility Group.

Nayar explained some of the technology that is reaching beyond this year’s robot star, the Mars 2020 Rover. “We’re working on follow-up missions for the Mars 2020 Rover. One of the missions is to pick them up items on Mars and bring them back to earth,” said Nayar.  “We’re also working on robotics research for bodies further out in the solar system. We work on cutting-edge technology that includes machine learning and AI. We’re looking at areas of Mars we haven’t explored before, rugged areas. We’re also working on a Mars helicopter so we can fly on Mars.”

Nayar’s team uses cloud technology for the Mars project, since a wide range of engineers are involved in the development and operation of the Mars 2020 Rover. “We’re using cloud computing. When we’re operating the spacecraft, hundreds of people on the ground are involved,” said Nayar. “In order to do things quickly, we need a lot of people on earth. When you get the data back, you need to analyze it. It is greatly facilitated by cloud computing so we can share it. The cloud enabled us to share it.”

Getting the Technology into the Marketplace

Nayar noted that one of NASA’s goals is to commercialize some of its technology. “With our own technology, after we’ve used it a few times, we believe it should be commercialized. So, a lot of our work ends up in commercial operations. Our sea cameras have ended up in smart phones.”

Another way NASA works in the commercial technology marketplace is to make sure NASA suppliers flourish. “In some cases, we actually help companies grow,” said Nayar. “We need to acquire specialized applications, so NASA invests in companies that develop the technology we need. We try to help the companies grow and provide the products that we will be customers for.

“We Get Small Business Involved”

As NASA’s technology spills out into the commercial world, Naysar is surprised to see it show up in familiar places. “I watch TV with my kids, and I end up seeing stuff we’ve been working on,” said Nayar. “The public is excited about the work we do, so we actively disseminate that information.”

Additional articles from this panel look at the advanced work on robotics by Auris Health and Stryker.