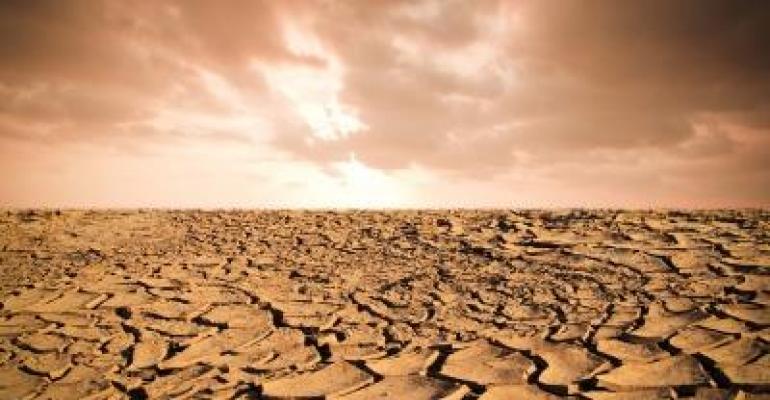 California is in the middle of a serious drought that has caused the state to take unprecedented measures to conserve water. The state is also the leader in solar installations and the use of solar power, which sustainable-energy expert Neil Fromer said could help alleviate overuse of water associated with the current drought situation. As the world celebrates Earth Day today, sustainable solutions like these are indeed top of mind to ensure the use of natural resources can meet human demand without depleting them.

Fromer is the executive director of the Resnick Institute, a program for energy and sustainability at the California Institute of Technology. He works across the institute to develop new ideas and research technologies related to providing a sustainable future, and to take those technologies rapidly from the lab to the marketplace.

Before his work at the Resnick Institute Fromer worked primarily in the solar industry, previously as director of advanced projects and reliability and testing for Soliant Energy, a concentrating photovoltaic company. He also has worked to develop low-cost solar cells and commercialize energy-efficient LED lightbulbs and fixtures, as well as provided guidance as a consultant to clean-tech startups. Fromer has a PhD in semiconductor physics from UC Berkeley, and a BS in engineering/physics from Brown University.

Design News spoke with Fromer about the current drought in California, how the situation became so critical -- including the potential role of climate change -- and how solar energy can help prevent future droughts by reducing the use of water to provide energy. 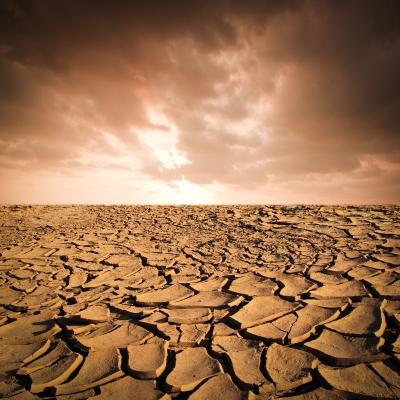 DN: Tell us about the drought situation in California right now. How dire is it?

Fromer: It is very severe. The snowpack is at its lowest recorded level for this time of year -- 5-6% of normal. In addition, we've just experienced the driest January on record. Most of California's water comes from the winter snowpack so even though we are already feeling the drought, it will get much worse as the summer comes on. The extreme measures that have already been taken -- mandatory reductions of 25% in water use -- are first-ever responses to what is seen as a very dire situation.

Although the awareness level for ordinary citizens is perhaps a little lower than we'd like -- and so responses are a bit late in coming -- it seems to be picking up momentum. One fairly new and important data point compared to previous droughts, is that we are now much more aware of the full picture of available water, not just the surface water and the snowpack, but also the groundwater. The underground aquifers in California provide long-term storage as rainwater seeps into the ground and is stored until we drill wells and pump it out. Recent remote sensing experiments from NASA and other sources have for the first time been able to visualize just how much we've depleted from these reservoirs, and it is very scary. The state has developed new regulations aimed to monitor and regulate groundwater use, but it will take a while to get that fully implemented, and in the meantime, the groundwater is being depleted quickly as our new rain and snowfall is not able to meet demand.

DN: What are the reasons for this drought? Things like this just don't happen overnight.

Fromer: Weather and climate patterns change on many different time scales. The system of water collection and distribution in the West, and especially here in California, was based on an understanding of how much snow typically accumulates in the high mountains, and how the melting feeds rivers. We then built a system for taking that water and distributing it around the state. It seems from the data that the surveys used 150-plus years ago to develop expectations for water availability were developed during a particularly wet period. As we have expanded and developed both urban and agricultural systems to use all the water we have, the system is stretched thin to start with. Then we enter a dry spell, where rain and snow comes in well below average. We don't really have a very accurate model to predict now whether next year will be much rainier than this year was, or when rainfall totals might come back up. The science in not conclusive to say that this drought is caused directly by climate change, although we can be certain that rising temperatures will make the situation worse, evaporating what little water we have more quickly. It is also known that severe weather events are more likely in the warmer climate, so it is quite possible that we need to prepare ourselves for a "new normal" with lower water levels than the historical average suggests.

MORE FROM DESIGN NEWS: Origami-Inspired Solar Panels Could Be Headed for Space

DN: Was there anything that could have prevented this current drought situation?

Fromer: In general, and unfortunately, it takes crises like this to recognize we have a problem. The problem is difficult to solve, has many stakeholders and lots of money on the line, so strong incentives to keep the status quo. The silver lining of this problem is that it has raised awareness, and the state and local agencies will implement water-saving measures and spend money to help the people that are most severely impacted.

It is important to note, however, that this drought is more like the symptom of a disease than the disease itself. Right now, we have to treat the symptoms, but now, not later, is the time to also start investing in a healthier system. This requires spending more on research and technology development, on everything from new ways to treat water to building the next generation of sensors and measurement tools, feeding detailed models of the water system -- both natural and man-made -- and the optimization and control system that can make the whole system as efficient as possible. We need to identify places where water use and our other infrastructure needs intersect -- for instance the water used in the energy system, and vice versa, the so-called "water-energy nexus" -- and make sure the systems talk with one another.