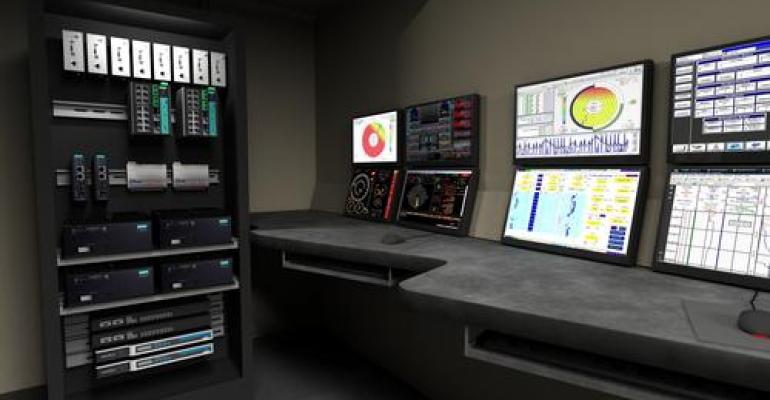 Gas networks are continuing to grow in both size and complexity. Cross-continental pipelines are increasing the global transfer of energy, as well as the complexity of metering, monitoring, and control systems commonplace in the smart oil field. In parallel with the developed world's reinvestment in smart oil, growth in modular oil fields has shown no sign of slowing down.

These satellite oil and gas networks compliment large-scale upstream and midstream systems by supporting remote extraction operations. By their very nature, these oil sites were once considered too remote and small to justify intense capital investment. Comprehensive, robust wireless, and remote networking product offerings, however, are leading the migration of remote oil and gas networks into greater realms of efficiency. 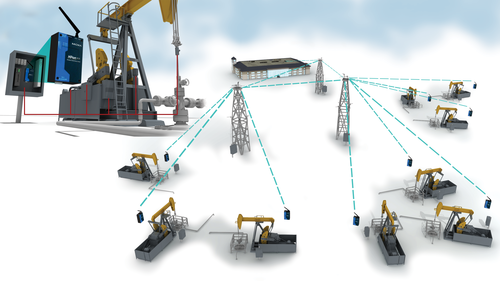 Three main technology trends are the drivers of the smart oil field. The first is that, especially with the emergence of the Industrial Internet of Things (IIoT) and Industry 4.0, open standards are becoming the norm, which requires a new level of technological cooperation between process control vendors.

"We are moving toward more open standards, and the basic rules that apply to phones, tablets, and computers, in terms of proprietary versus open systems, are moving down to field-level devices and implementations in the smart oil field," Thomas Nuth, global vertical manager for oil and gas for Moxa Inc., told Design News. "The Industrial Internet of Things will require active management of data and new software platforms. On one level, automation vendors are conceding that development is moving that way and their ability to offer value is through robust DCS (Distributed Control System) offerings."

Nuth says the value is no longer in the devices themselves, or in the bandwidth of each device, but rather in the operational software that vendors are able to deploy. "These can be powerful solutions if a system is controlling lots of network nodes and getting real-time data from each node, all the way down to the sensor level including heat, pressure, and flow," he said. 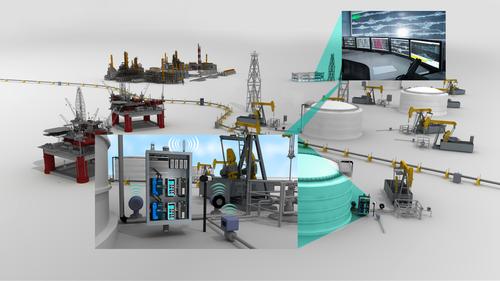 The future of oil and energy control is driving the development of vertical network integration technologies that is bringing oil and gas, electrical grid systems, and alternative energy networks together. In oil and gas, "anchoring" implies that greenfield projects will be physically anchored to existing midstream and downstream infrastructure such as a pipeline system and processing facility. This allows small-to-midsized upstream sites to more rapidly go operational and supply demand centers with less infrastructure investment.

Automation vendors, on the other hand, have had proprietary automation protocols and marketed them independently from one another. But the problem is that these fieldbus solutions basically insulate themselves, and don't deploy open-standard architecture that can create cross-pollination with other systems. Smart oil field applications are different from enterprise applications, not just because they are mission-critical but also because they must often be hot-swappable from one manufacturer to another.