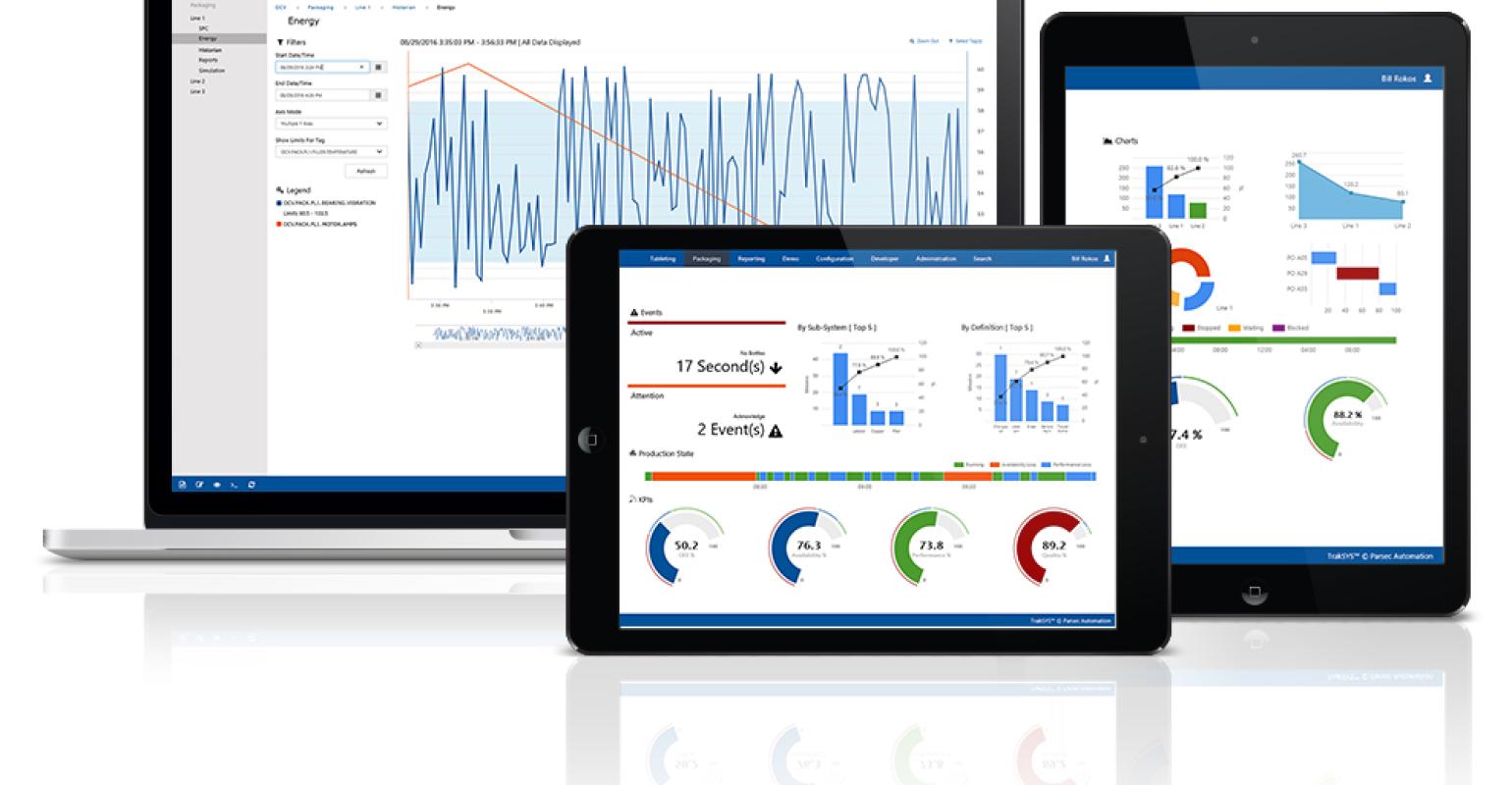 Converting an analog plant to digital connectivity and control can be daunting. Parsec takes a modular approach, letting the manufacturer nab smart-manufacturing benefits one by one. 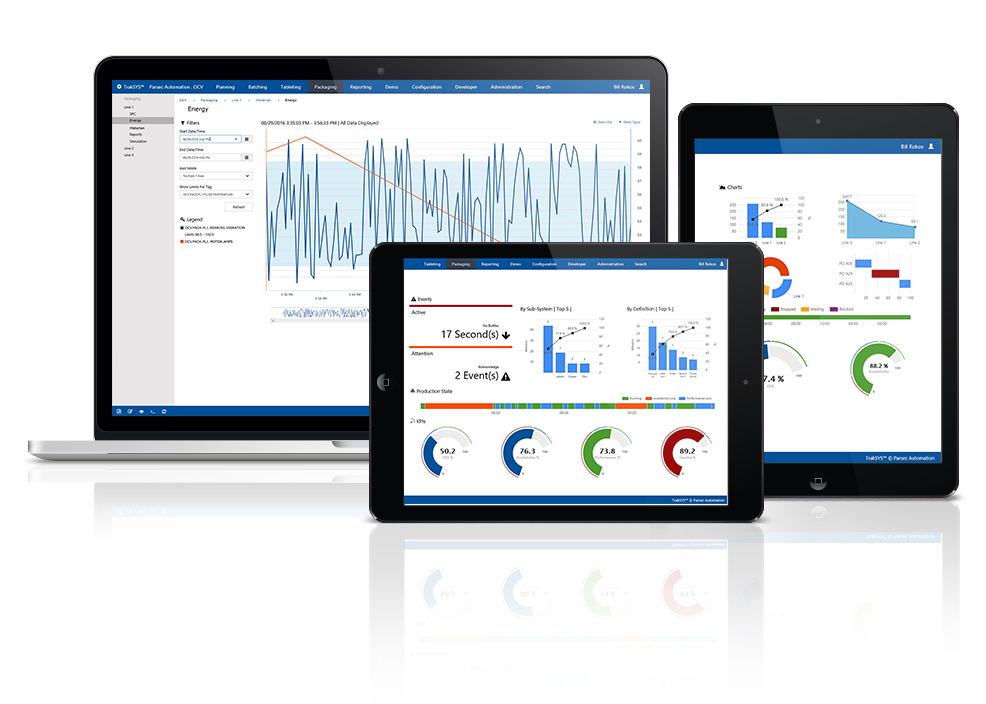 Yet the more common move toward smart manufacturing is in the world of brownfield installations using older equipment. “The average age of a plant in North America is 40 years old, and we do 40% of our business here,” Greg Newman, VP of Marketing at Parsec told Design News. “There is a lot of brownfield rather than greenfield, and that’s part of the reason we went to a modular system.”

Not surprisingly, we heard this refrain over and over at the Advanced Design and Manufacturing show in Cleveland last month. Manufacturers attending the conference asked how they can deploy advanced software using their existing equipment. Newman may as well have been answering their questions when he told us, “We try to be pragmatic. You can start with one area of your plant and improve that by replacing software that isn’t working.”

Facing the Complexity of Manufacturing

While advanced automation is the talk of every manufacturing conference, small- to mid-size companies struggle with how to bring it into their plants. “Smart manufacturing has been promised since at least 2005. The term is a clever one, but what does it really mean? In our opinion, smart manufacturing means operating with greater visibility, knowledge, and control,” said Newman. “To do that you need to be connected to what’s happening on your factory floor.”

Switching to digitized control does not usually come with an easy first step, even though the concept is not new. “How hard can smart manufacturing be? What has taken so long? It’s taken long because manufacturing is complex,” said Newman. “The first and biggest challenge in connecting all those machines – most of which are decades old and were never designed to be connected.”

The steps can be spelled out, but they’re not easy. At one conference, an attendee said his plant is just now switching from clipboard data to Excel. And even that can be daunting. “There’s the need to gather the volumes of data generated manually, and pair those data with the data from the machines, to create a cohesive picture,” explained Newman. “Last, but certainly not least, you must make sense of all that operating information, so you can take action. Turns out, that’s tougher than it appears.”

Piece-by-Piece Versus All at Once

Newman explaind that not every implementation has to be a jump-off to a broad system. “In typical fashion, technology solutions have taken two approaches: point solutions that address one particular problem, and broad-based platforms that attempt to manage an entire process,” said Newman. “Manufacturing Execution Systems (MES) fall into the latter category.”

Parsec began life in the trenches, deploying technology to existing equipment. “We’ve been at this since 1990. We started as a systems integrator in manufacturing. So we have deep roots in manufacturing,” said Newman. “Over the years, as our skills grew, we realized we were doing the same project over and over. So we created our own software. In 2006 we came out with TrakSYS, an MES system that lives between the ERP and the equipment.” 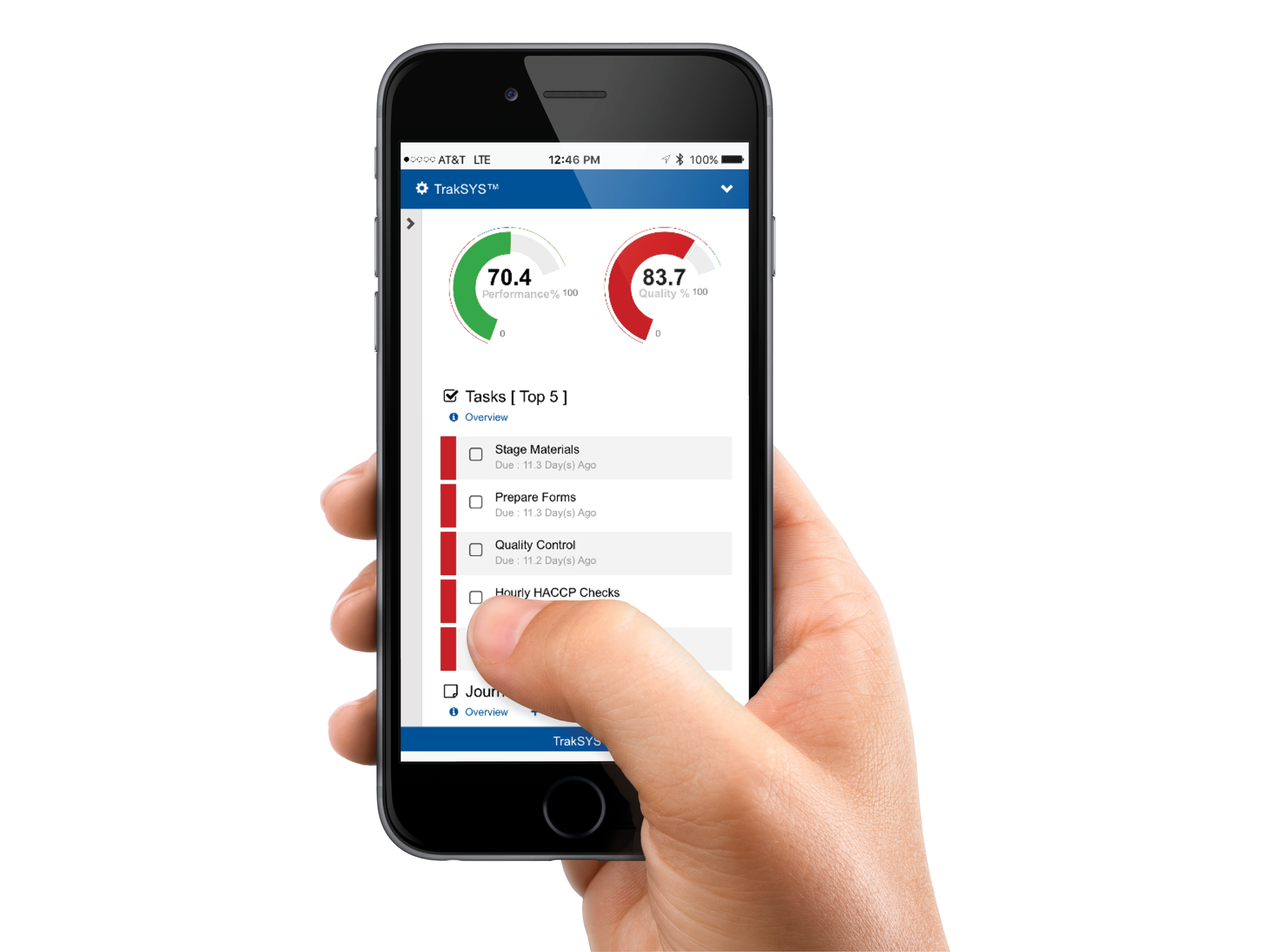 The goal for bringing new tech to old plants is to seek solutions to specific problems. What’s causing slowdowns, where are the inefficiencies? “We have to go beyond OEE [overall equipment effectiveness] measurements and begin thinking about performance management,” said Newman. “You have to pinpoint the root causes of poor performance and close the loop by providing actionable intelligence and the tools necessary to fix the bottlenecks and improve productivity.”

In addressing the needs of existing plants, Parsec has created a system that can be modified to address specific needs without requiring original programming. “After doing thousands of deployments, we know what a customer is going to need in measuring OEE and managing performance,” said Newman. “If you want to modify what comes out of the box, there are drag and drop tools inside.”

Likewise, the display of the data was designed so it can be adjusted without programming. “You can modify the graphs without having to manage PLC codes,” said Newman. “The real engine is the web-based configuration so you can custom tailor the screens without having to be a coder. They like that; from a user perspective, it’s easier to use.”

The Software Is Your Friend

Like many of the recently developed automation tools, the system is smart inside and requires less knowledge from its users. “The software shouldn’t add to your burden. We developed TrakSYS as a toolkit. You take the toolkit build solutions on top of it,” said Newman. “People want apps. They want things to work out of the box.”

The concept is user-sensitive. Instead of manufacturers having to adjust to the technology (and hire integrators by the dozen), the tech tools are adjusting to the manufacturer’s needs. “Manufacturers are not very forgiving. They’re running 24-hour operations. We get it. They want to mitigate risk. They don’t all start in the same place with workflow, management, and maintenance. They want to phase things in,” said Newman. “About 75% of manufacturers start with OEE and performance management because it offers great KPI and the kinds of problems you solve will give you immediate benefit.”