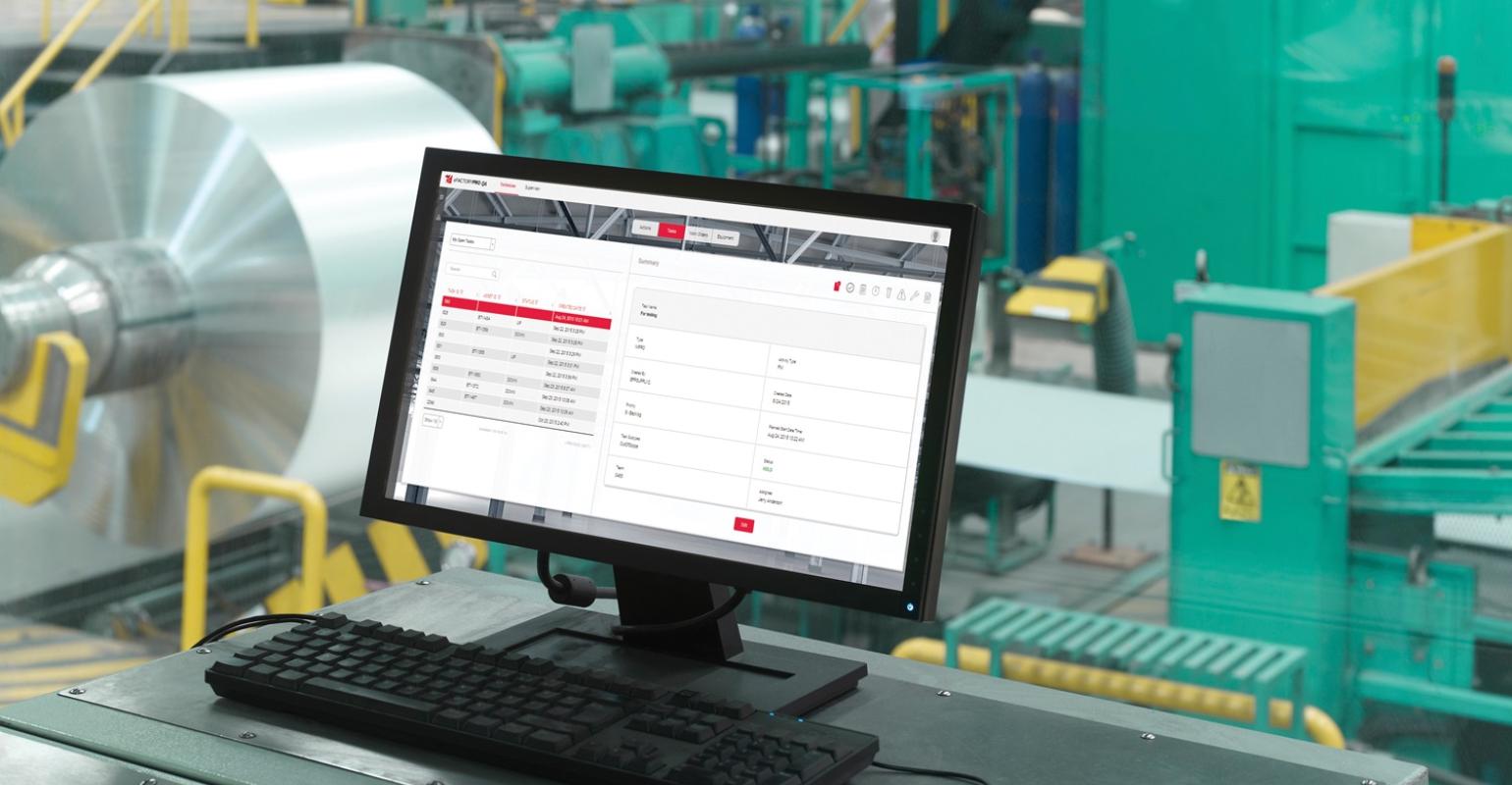 With cost coming down and ease-of-use increasing, advanced manufacturing technology is within the reach of smaller manufacturers.

Smart manufacturing technology is making its way down the supply chain to smaller manufacturers. Once the domain of the largest global enterprises, advanced systems – including robotics, predictive maintenance, and production analytics – are within the cost reach of the suppliers to those large manufacturers.

Yet it’s not just the lower cost of sensors, robots, and software that make the difference for smaller manufacturers. Ease-of-use is another major factor in this democratization of plant technology. The emerging technology does not necessarily require original programming. Using embedded intelligence, technology providers are delivering systems that can be configured using touchscreens.

Companies involved in training are particularly tuned to these changes in the industrial technology world. The training needs of these clients are changing –  the clients themselves are changing. “We’re seeing the technology filtering down from the Fortune 50 companies to the Fortune 500 and even smaller. A lot of that is due to the technology itself,” Mark Cox, director of Technical Training and Advanced Systems at Advanced Technology Services, told Design News. “Sensors are becoming less expensive. Their capabilities are increasing, and the way they monitor is much easier. These are smaller, cheaper devices with more and more capabilities.”

The smaller manufacturers are launching their smart technology with the low-hanging fruit of condition monitoring. The efficiencies gained from improved maintenance will spread to further technology deployments. “We see the beginning of smart manufacturing in maintenance. A lot of that is be driven by technology seminars and getting the information out to companies that are second- and third-tier suppliers,” said Cox. “These are $50-million companies that didn’t previously have the ability to invest in advanced manufacturing. With the cost going down dramatically, they can do things that only the big companies like GE could do in the past.”

While technology becomes more affordable, there is still the issue of making sure the small manufacturer is able to use the technology effectively. “They are taking the data they can collect easier and cheaper, and they have to give it to people who have the right skillset to turn it into actionable value,” said Cox. “Yet we don’t see a lot of growth in the area of giving people the right skillset. I think we will see more of this going forward. We’re lagging behind in that area pretty dramatically.”

One of the solutions to the issue of needing skilled personnel to run the technology is coming from the technology providers themselves. They’re making the technology easier to use without skimping on the capabilities of the tools. “The technology requires training on what the sensors can provide. It’s digital and hard to interpret without an understanding of predictive technology,” said Cox. “As we move forward we’ll see more of the analytic software and the tools will become more intuitive, simpler to use, more graphical as they bring data to the end users.”

The Millennials Get Smart Tech

The ease-of-use for the emerging automation technology may be generational in nature. Millennials are very accustomed to using the touchscreen interfaces that come with much of the new industrial tools. “We’re seeing more people entering decision-making positions who have more experience with the internet age. So, they’re more willing to use the technology,” said Cox. “They can envision the work in their areas. We’re expecting more of this next year and beyond.”

The combination of younger workers with a natural aptitude for smartphone-like technology and industrial tools that come with built-in easy-to-use intelligence, allows companies to adopt these tools without having to hire new programmers. “We’re see that beginning to evolve. Programming a robot used to be a difficult task. Now it takes a lower skillset,” said Cox. “There’s a lot of younger folks who are very capable using the graphic interfaces that come with these robots.”

Embedded Intelligence Is Making the Tech Easier to Use

You can attribute the proliferation of smartphones for the advances in automation technology tools that are simple to use. “The technology continues to evolve. A company with a whole lot of sensors has their information on a smartphone and their system was designed for that,” said Cox. “I would never have imagined a few years ago, and now it’s commonplace.”

The automation tools are becoming more intelligent as more capabilities are added. This intelligence extends the tool’s capability while also making it accessible to those who are not necessarily trained in computer coding. “We see more and more of the difficult aspects of that technology embedded in those products and the information is brought to the user in more graphical, user friendly ways,” said Cox. “In the 70s it was bits and bytes, ones and zeros. It took high-level training to interpret that information. Today that’s completely different. We’re seeing that with the robot OEMs putting internal intelligence into their products.”