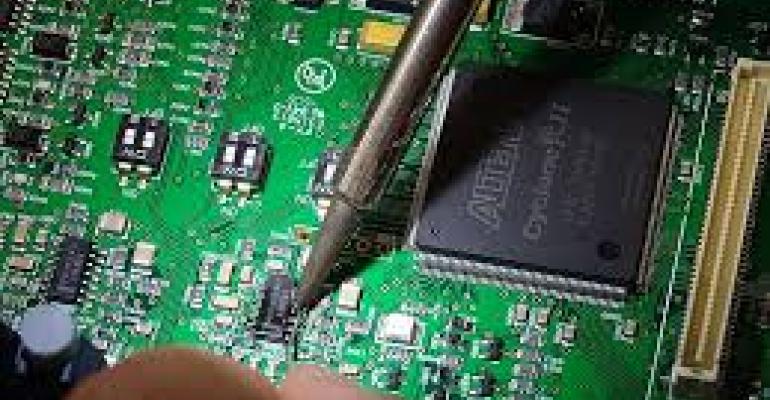 US electronics manufacturers are having difficulty finding skilled production workers, as well as engineers with industry experience in process, test, and quality control.

The dearth of skilled workers for manufacturing is hitting the electronics industry in both production and engineering. In order to identify just what’s lacking in the manufacturing workforce, IPC – the Association Connecting Electronics Industries – conducted a study that examines how the gap affects US electronics manufacturers. The results are included in the study, "Findings on the Skills Gap in US Electronics Manufacturing." IPC researchers found that that most companies are having a hard time recruiting qualified production workers, and an even harder time finding qualified engineers and other technical professionals. 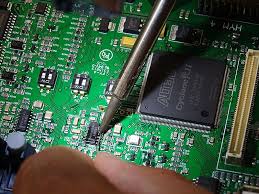 IPC researchers didn’t expect the regional differences that showed up in the results. “We found there is a difference in terms of recruiting production workers if different areas of the country,” Sharon Starr, IPC market research director, told Design News. “Companies in the eastern and western US seemed to have more difficulty finding production workers than those in the Midwest and the South. With engineers, the Midwest seemed to have less difficulty.”

Manufacturing Is Not Top of Mind for the Young

The goal of the study was to identify specifics about the skills gap so that organizations such as IPC and employers affected by the skills gap can determine what actions they can take to help build the skill base of the US labor force. A representative sample of 45 US contract electronics manufacturers and OEMs contributed data.

One thing the study revealed is there is a combination of factors causing the skills gap. For one, manufacturing is not on the mind of prospective production workers and engineers. “A declining manufacturing sector is coupled with the trend of Baby Boomers who are aging out,” said Starr. “Because of this, the younger sector doesn’t have manufacturing on their radar. They’re drawn to several other sectors besides manufacturing.”

The Skills Gap Is New for Electronics

Among production jobs that are going unfilled, the study identified general assembler and hand solderer are the most difficult to fill. On the professional side, quality control, process, and entry-level electrical engineers have been hardest to find. Insufficient experience is the most common reason that production applicants fall short for most positions. For many engineering and other technical professional positions – especially in process, test and quality control – the leading reason jobs went unfilled was that there were no applicants at all.

Starr noted that the skills gap in the electronic industry is a relatively new phenomenon. “The study didn’t measure this length of the shortage. I began to hear about it three or four years ago,” said Starr. “It seemed to be a hot topic all of a sudden. A parallel trend is the movement of manufacturing overseas. That has shrunk the size of US manufacturing.”

In the current climate, filling the gap with non-US workers is not a practical solution. “We did ask about the use of H-1B visas. What we learned it that for production the availability for H-1B workers minimal, but for engineering about 2.5% are H-1B visa holders,” said Starr. “That’s not a big number. When asked how they would be affected by a greater availability of H-1B visa holders, 72% said it would not significantly reduce their ability to recruit and retain employees.”

The National Association of Manufacturers and various universities are offering more manufacturing instruction in the curriculum for engineering and two-year programs. Plus, programs between the manufacturing industry and colleges are developing, particularly at the community college level. Yet Starr doesn’t see this as a near-term solution. “The programs can’t be build overnight,” said Starr. “I’ve hear about these programs in Colorado or other locations on a regular basis. A lot of colleges are beginning to get on board with this, but it will take time.”