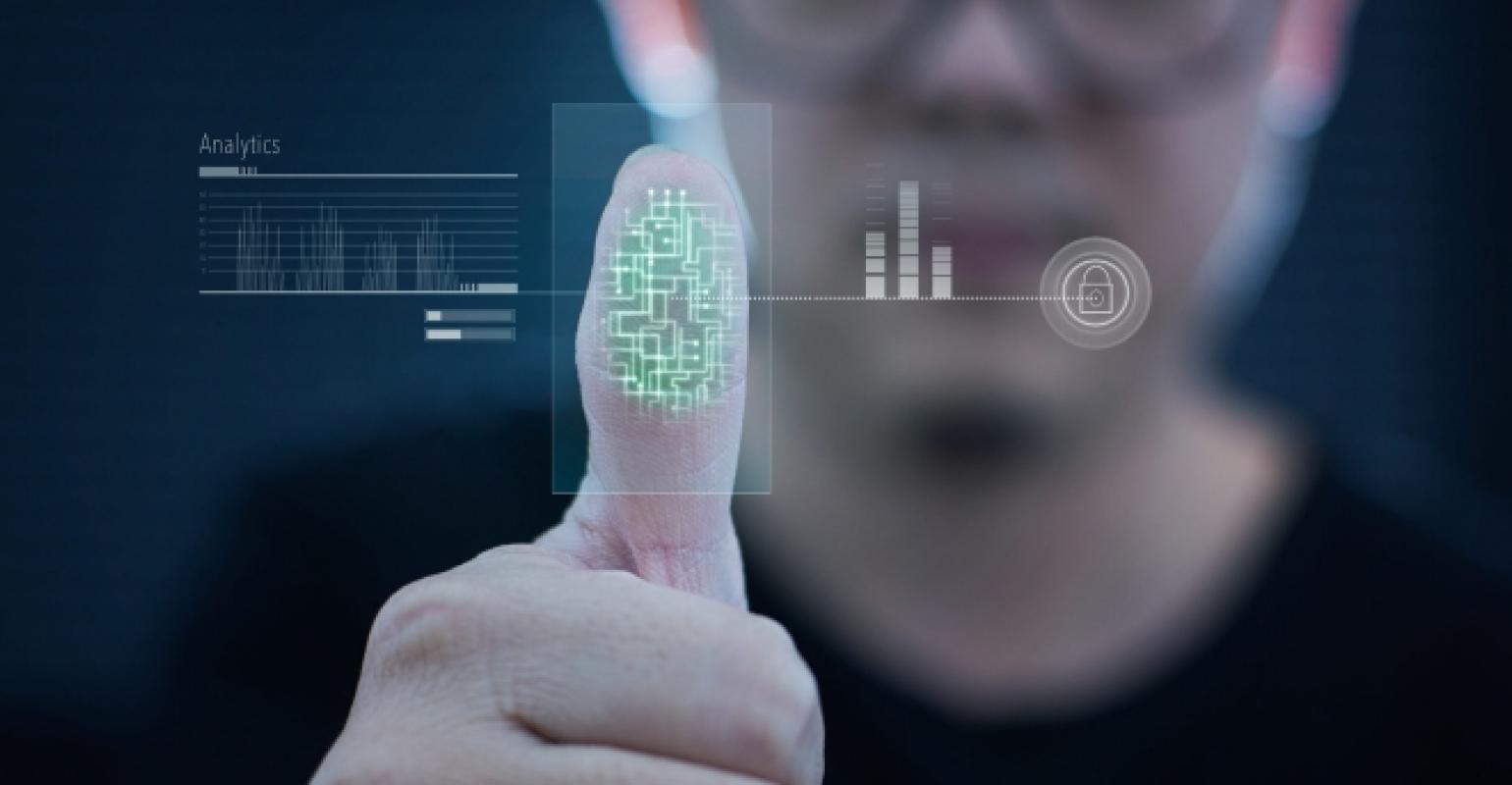 Siemens is asking for the largest nations to take cybersecurity seriously by making it a topic at the G7 meeting in France next year.

Over the past few years, cybersecurity has become a major concern for those deploying advanced automation systems. With major security breaches making headlines month after month, security is threatening to put a damper on digitalization. Cybersecurity has gained the attention of the C-suite globally. But Siemens wants to take it higher—up to the leaders of the largest governments. The company is asking for cybersecurity to be a major topic at the 2019 G7 meeting.

“The understanding of the importance of cybersecurity has to reach the highest leaders. Merkel and Trump have to get it,” Eva Schulz-Kamm, Siemens global head of government affairs, told Design News at a cybersecurity meeting in Munich this week. “We are risking our democratic values with security. The products are getting smarter, but they’re also getting dangerous. “

The Charter of Trust Initiative

The issue of cybersecurity has become a major concern as companies decide whether to implement digitalized systems. “If you talk with a CEO of a mid-cap company, you have to convince that CEO to invest in the digitization,” said Schulz-Kamm. “In the smart factory, it’s essential that you provide the evidence that these products are not only smart, but secure.”

Siemens has emphasized that cybersecurity is critical to the success of the digital economy. The company believes that people will actively support the digital transformation only if the security of data and networked systems is guaranteed. “Digitalization and cybersecurity are two sides of the same coin. Customers want the smart solutions. They find it really attractive. But they wonder if they can trust the solution,” said Schulz-Kamm. “They say, ‘Do I really want to open my factory when it’s been running smoothly? Do I want to take the chance that others can open it and disrupt it? What is the evidence and proof that a digital system can be trusted?’ We created the Charter of Trust to show what we mean by trust.”

Earlier this year, Siemens teamed up with other governmental and business partners to present the Charter of Trust (CoT) initiative. One of the initiative’s key goals is to develop and implement rules for ensuring cybersecurity throughout the networked environment. Those who have joined the CoT along with Siemens include MSC, IBM, Daimler, Allianz, Airbus, SGS, Deutsche Telekom, Dell, Cisco, TÜV Süd, NXP, Enel and AES, and Atos.

The Charter of Trust identifies three key areas that need to be addressed in the world of cybersecurity:

The Stuxnet Worm as a Catalyst for Change

Schulz-Kamm noted that Siemens shifted its thinking about security when the Stuxnet worm hit in 2010. The worm targeted Siemens specifically. Many believe the worm was developed by the U.S. and Israel governments as a cyber hit on Iran’s nuclear program. The damage was aimed at Siemens PLCs. “Stuxnet was the moment when we completely reset our cybersecurity system in Siemens,” she said. “We didn’t know what our vulnerabilities were until then. We had to rethink it.”

The whole notion of smart technology hinges on trust, according to Schulz-Kamm. “There is no smart solution without security. Everybody is talking about smart, but it’s not smart if it can be attacked,” she explained. “If the customer cannot trust it, then everybody should take that seriously. Digitalization and cybersecurity have to move forward hand in hand."

Raising the Bar on Trust

Schulz-Kamm sees the Charter of Trust as a way to convince companies and governments that the technology companies are making security a crucial priority. “The CoT is an agreement that asks all members to take it seriously. We really want them to follow the principles CoT sets out,” said Schulz-Kamm. “We aim to end up with 30 partners. We started it as Europe-centric, but now we have the U.S. involved. We’ve pushed it up to the highest levels, and we’ve asked that it be a key topic at the G7 in 2019. Governments have to look at it carefully and act on it.”

The goal of the CoT is to set out principles for secure systems and create KPIs to measure the effective security of those systems. “We can make a difference in cybersecurity. It doesn’t mean the world will be secure, but we can do something about it,” said Schulz-Kamm. “We want to raise the bar on cybersecurity. We need to protect the data, prevent damage, and create a reliable foundation. It’s a KPI for trust.”