HomeAutomationON Semiconductor Keeps Watchful, High-Res Video Eye with Development Kit
Recent
Automation
Using AI To Help the Deaf Communicate
May 19, 2022
Argo AI Expands Driverless Operation to Austin and Miami in Search of More Challenges
May 18, 2022
12 Ideas that Could Change the World
May 18, 2022
Making the AC Power Main Intelligent
May 18, 2022
POLL
How to Make Sure Your Digital Transformation Doesn’t Fail
May 18, 2022
The Internet's Grooviest Slideshow of Legendary International Scouts
May 17, 2022
Electronics Industry Bolsters Root of Trust Security Efforts
May 17, 2022
3 Tips for Embedded Software Configuration Management
May 17, 2022 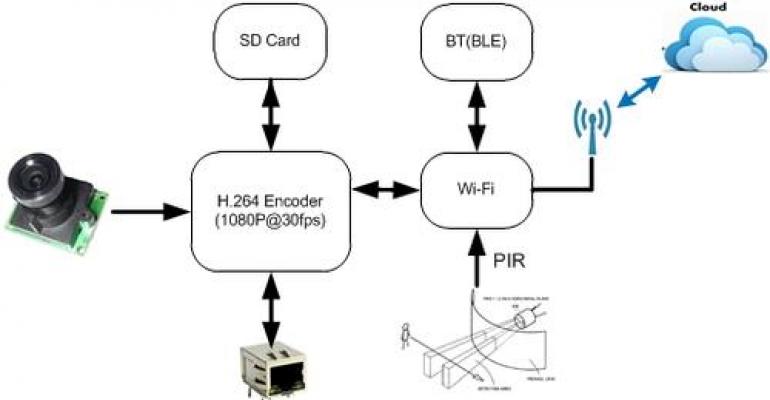 If you are just entering the realm of IoT device design, you might come to realize that you have stepped into familiar territory. When you step back and take an objective look at it, the majority of IoT device design is based on the reuse of existing technology. Ethernet, WiFi, and Bluetooth have been around for a long time, and IoT devices depend heavily on those technologies and their refinements. This dependency is reflected in a new offering from ON Semiconductor aimed at home automation and home security applications.

ON Semiconductor anticipates high-definition video will be the next mature technology integrated into the IoT domain. In support, the company has attached its 1080p-resolution AR0230 CMOS image sensor to a Texas Instruments TMS320DM368 DaVinci digital media processor, which reigns over a land where USB, Ethernet, WiFi, and Bluetooth Smart roam freely. A video-enhanced reference design is known as the MatrixCam Video Development Kit. 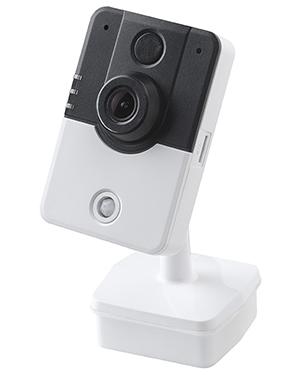 The idea behind the MatrixCam device is to store and forward single-frame and 30fps streaming video on demand. Video storage is accomplished via an 8-GB microSD card that is serviced by the TMS320DM368. A Realtek 8201CP Ethernet PHY, which is also under the control of the chip, handles the wire-based forwarding of video. WiFi video transfers are performed by a GainSpan GS2011MIES 802.11b/g/n WiFi module. Cloud services such as the Wowza Streaming Engine, Amazon Web Service, and Google Cloud Platform are supported. The MatrixCam's ability to access these services allows video to be stored and retrieved from the cloud manually or programmatically.

If you happened to attend my recent Digi-Key-sponsored Design News Continuing Education Center lecture series, "Buidling IoT Devices from Scratch, you are familiar with the Nordic Semiconductor nRF51822 Bluetooth Smart SoC. In the lecture series, we deployed it as an Eddystone beacon. The MatrixCam employs the nRF51822 as an optional wake-up device, which wakes up the GainSpan GS2011MIES WiFi module, which in turn wakes up the TMS320DM368. On wake-up a Bluetooth Smart-initiated push notification can be sent to a mobile device, alerting the user that a video or image is available for viewing. By default, a wake-up event is triggered by the MatrixCam's integral PIR sensor when movement is detected. The stated detection angle is 140 degrees within a 10-to 15-foot detection radius. 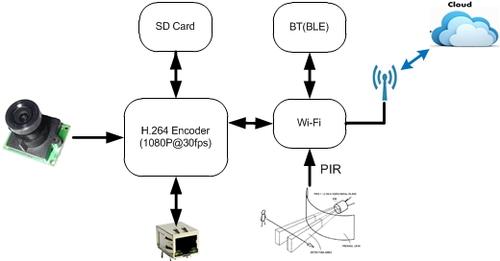 The MatrixCam exterior design is clean, as there are only two pushbuttons (power and reset). Its configuration is performed using its embedded HTTP server. The MatrixCam's USB portal can be used for debugging, firmware upgrades, and recording/viewing video from the microSD card. A single-cell lithium-ion battery powers the system. Optional power can be obtained from the USB portal.

The MatrixCam Video Development Kit is supported by a number of downloadable documents on the ON Semiconductor website. I don't see future MatrixCam-based designs locked into the home automation box, as serious video capability has arrived for embedded IoT design.