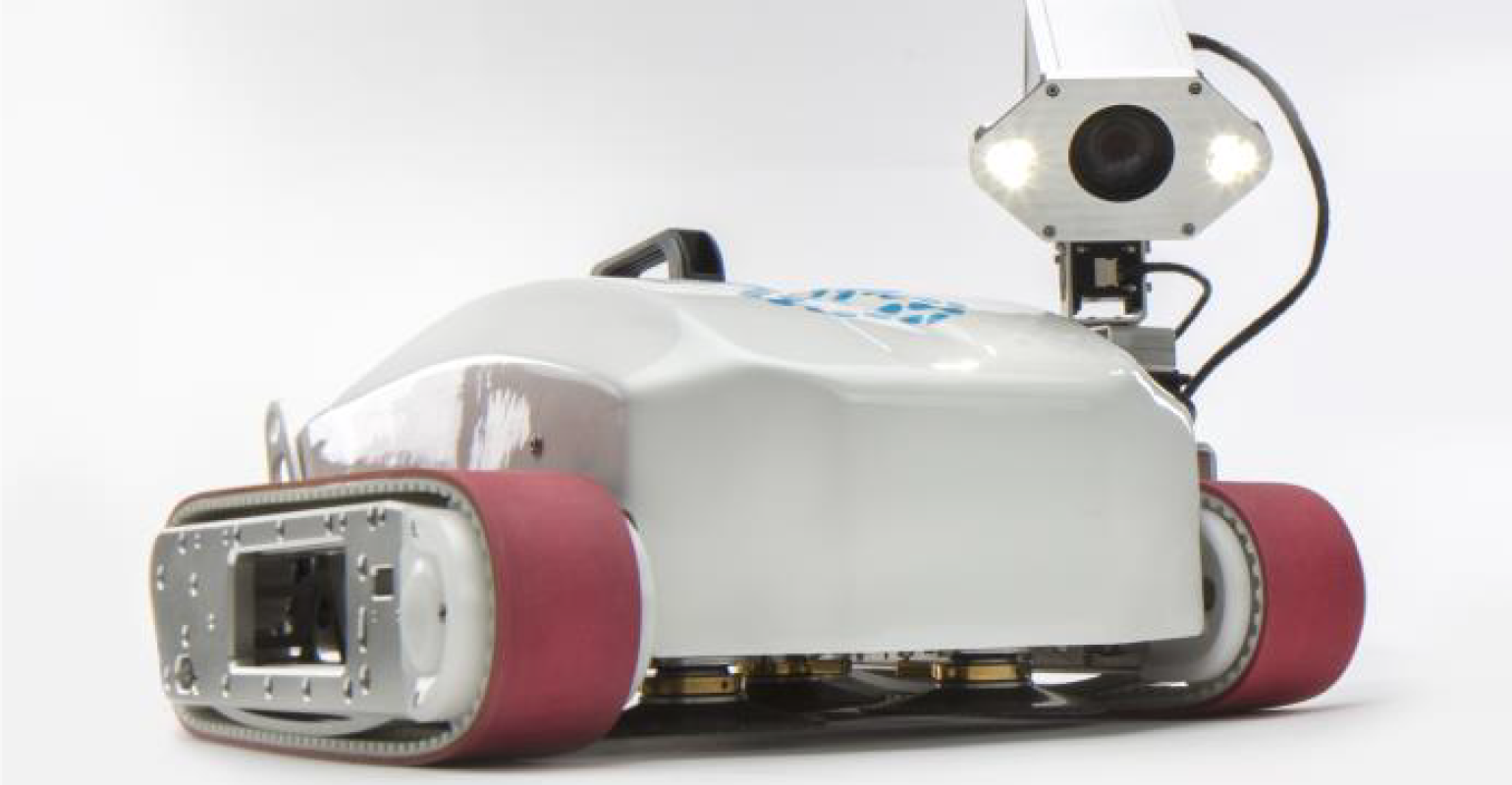 As robots scan the inside of milk tanks for cracks that can hide bacteria, they are taking on dangerous work that was previously done by human workers.

While many technology watchers wring their hands about robots taking jobs away from human workers, there are some jobs that are not healthy for humans. Those jobs are better off in the hands of robots. Whether it’s soul-killing repetitive action jobs or dangerous tasks, robots are often doing humans a big favor. As an example, New Zealand company Invert Robotics has developed robots to inspect the insides of huge milk tanks. “The primary benefit of using our technique is the elimination of the safety hazards associated with working at heights in a confined space,” James Robertson, chief technology officer at Invert Robotics, told Design News. In addition to working at dangerous heights, the robot is working in hazardous air.

As these robots take dangerous work away from humans, they also do an admirable job with the inspection. “The benefits of our visual inspection are significant. Our robots stream a live HD video feed to our inspectors stationed outside the vessel. The cameras can pan and tilt through a complete sphere around the robot. Plus, the built-in zoom capability means we can perform inspections as accurately as a naked eye from five meters away,” said Robertson. “Up close, we can detect defects only 65 microns across—far better than a naked eye. Because our inspections are digital, we can also bring the client's own expertise to bear on decision making regarding repairs to their assets.”

Robots Crawling the Inside of a Milk Tank

In order for the robot to inspect the inside of a large tank, it has to be able to crawl along the surface without falling. The initial solution required a large vacuum pump. However, the engineers improved the design so that a pump is no longer necessary. “We developed a technology based on suction cups,” said Robertson. “The current system is so energy-efficient that the robot remains stuck to the surface for some time even after having been switched off.”

The types of problems the robot detects include corrosion of the material of the tank or vessel. “In the food industry, which primarily uses stainless steel to build tanks and other processing equipment, the risk relates to corrosion cracking,” said Robertson. “Cracks in the surfaces of food processing equipment can harbor bacteria, such as E. Coli or Listeria. Those cracks can make the equipment difficult to clean—resulting in product contamination—and in the worst cases, it can result in factories being shut down.”

Getting the Robot Components Right

Invert’s engineers are constantly exploring the limits of all the components to find the optimal solution. The robots must function reliably and defy gravity as well as other forces. For the wheel drives, the engineers rely on EC 45 flat brushless motors combined with GP 42 C planetary gearheads. These are controlled by ESCON controllers. “We've used maxon drives since the first prototypes and have never been disappointed,” said Robertson. The engineers rely on the maxon online shop to configure and order the appropriate drives.

Invert is taking what it’s learned from teaching robots to crawl on elevated surfaces and bringing it to the aerospace industry. “The suction technique is very versatile and has required minimal change for use on aircraft,” said Robertson. “Our system works on any smooth material, which is important with aircraft, as they are increasingly being built from composites rather than the traditional aluminum alloys. Our system is well suited to climb on a wide range of surfaces.”