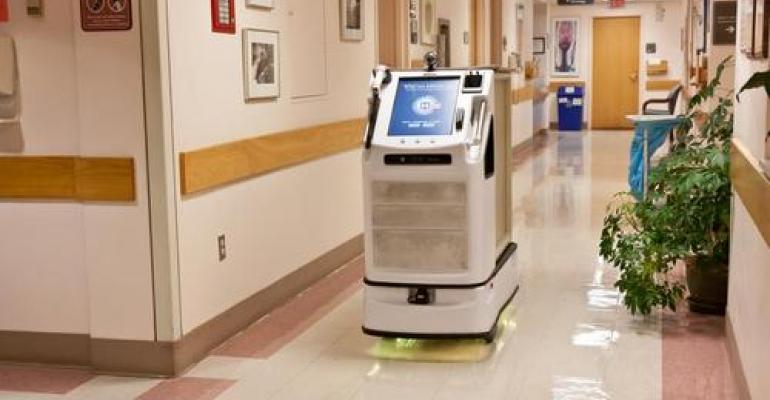 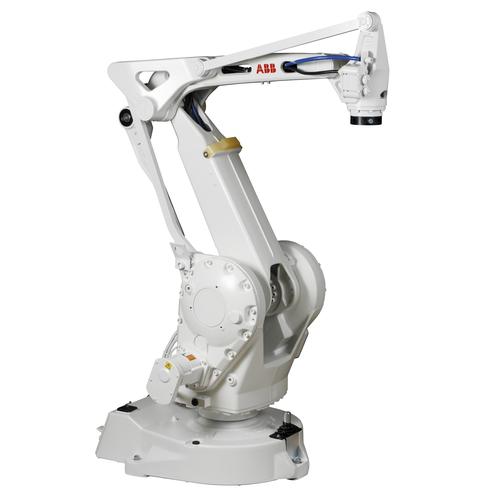 Robots have come a long way in just a few years. They have advanced far beyond the mammoth welding bots in automotive. Those robots didn't play well with humans. Now we're seeing robots that are designed to interact safely and productively alongside people. We're also seeing stronger robots with greater flexibility, more sophisticated software, and improved vision capabilities. Robots are also taking up 3D printing in trend-meets-trend applications.

Robots are moving out of their traditional industrial manufacturing environment. You'll now find robots doing assembly side-by-side with humans, working in a wide range of warehouse duties, and moving up and down the halls of healthcare facilities. Best of all, the cost of robots is coming down.

Lower cost has been a major factor in the expansion of robot applications. Automotive and packaging lines could justify the cost of robots even when they were pricy. The volume of work the robot did day after day, year after year, paid its dear expense. Price was a big reason robotics were limited to high-volume, repeatable tasks. The potential applications for robots changed as the cost of robots came down in recent years.

The return on investment for robotics is determined by the application. "ROI typically depends on the reason for the installation. If the installation is to prevent worker injuries, the ROI can be very poor," said Lynn Gambill, chief engineer for manufacturing, engineering and global services at Pratt & Whitney. "New lines that have robotic installations incorporated in the original design can demonstrate ROI in two to three years." 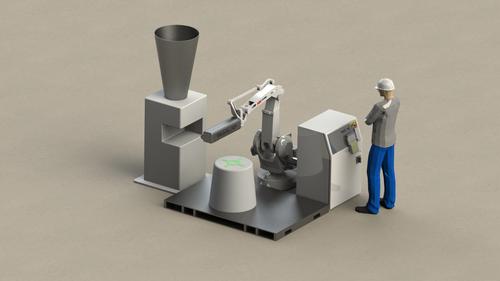 Part of the reason the price of robots is coming down is because of the higher use of software. Software gives the robot greater functionality, and robot smarts can make up for what may be lacking in robotic strength. "The trend has been reducing cost of the robot and trying to make robots available to industries that wouldn't ordinarily think of using a robot to replace a human," said Tony Lennon, industrial automation specialist at MathWorks. "Robot manufacturers are looking at how to reduce the cost of the robot. Downsizing the components or taking out some of the metal reduces costs." Lennon noted that manufacturers are turning to software to help bring down costs. "If you reduce the material content, you can add software to compensate."

Sophisticated software has had a significant impact on robotic capabilities. As robot intelligence continues to advance, new applications for robots are appearing. "Machine learning and artificial intelligence algorithms are advancing rapidly, as well as capabilities of robotics computing and hardware. This is the main reason robots will become more commonly used in new industry areas and our everyday lives," said Dr. Povilas Daniusis, leader of the robotics team at Neurotechnology. "Fast and accurate control algorithms, automatic learning from examples, and object and object class recognition systems have achieved sufficiently advanced levels to be able to automatize a wide spectrum of tasks that were previously regarded as human work."