HomeAutomationRobot Aids Military With 3D Maps
Recent
Automation
Using Low-Code/No-Code Systems for Manufacturing Quality
May 19, 2022
Los Angeles Fire Department Deploys Nation’s First Electric Fire Truck
May 19, 2022
Supplier News Looks at an Automated Coolant Management System
May 19, 2022
Is Magneto the Hero We Need to Destroy Blood Clots?
May 19, 2022
POLL
Using AI To Help the Deaf Communicate
May 19, 2022
Argo AI Expands Driverless Operation to Austin and Miami in Search of More Challenges
May 18, 2022
12 Ideas that Could Change the World
May 18, 2022
Making the AC Power Main Intelligent
May 18, 2022 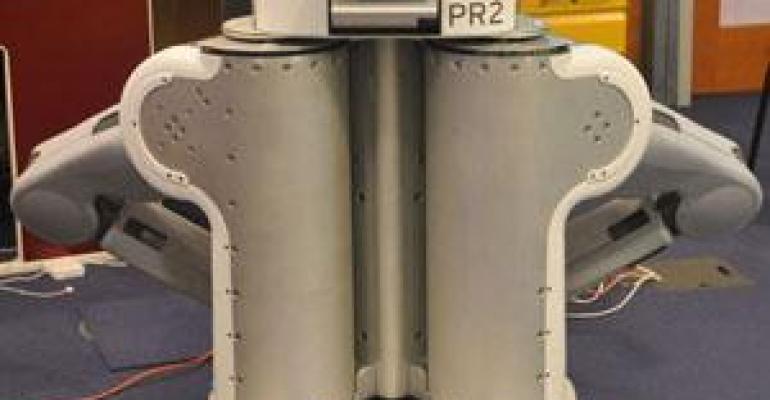 A robot system being built by the Massachusetts Institute of Technology will help robots autonomously navigate a constantly changing environment by making three-dimensional maps that they continuously update.

MIT's system, a project of its Computer Science and Artificial Intelligence Laboratory (CSAIL), is built to navigate entirely on land. The system uses a low-cost camera such as the one in Microsoft's Kinect motion sensing input device, originally built for the Xbox 360 game platform. 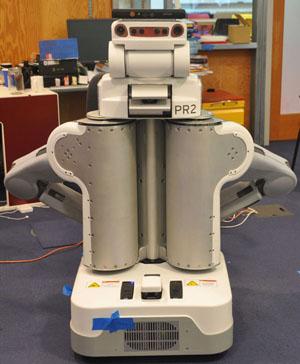 The researchers are developing the navigation system for robots that will be able to move through a constantly changing and new environment with little or no input from humans. Robots with this ability could be used for exploring unknown environments, such as for the military. Or they could help blind people move through public places, such as shopping malls and hospitals, without human aid, said Seth Teller, head of CSAIL's Robotics, Vision, and Sensor Networks group and principal investigator of the human-portable mapping project, in a press release.

Military applications could include mapping a bunker or cave network to enable a quick exit or re-entry. "Or a hazmat team could enter a biological or chemical weapons site and quickly map it on foot, while marking any hazardous spots or objects for handling by a remediation team coming later," said Teller.

The research team is developing algorithms based on Simultaneous Localization and Mapping (SLAM), said Maurice Fallon, CSAIL research scientist, in the press release. The SLAM-based technique will let robots constantly update maps of their environment and keep track of their own location in it as they learn new information.