Retiring Knowledge Workers May Get Replaced with Technology 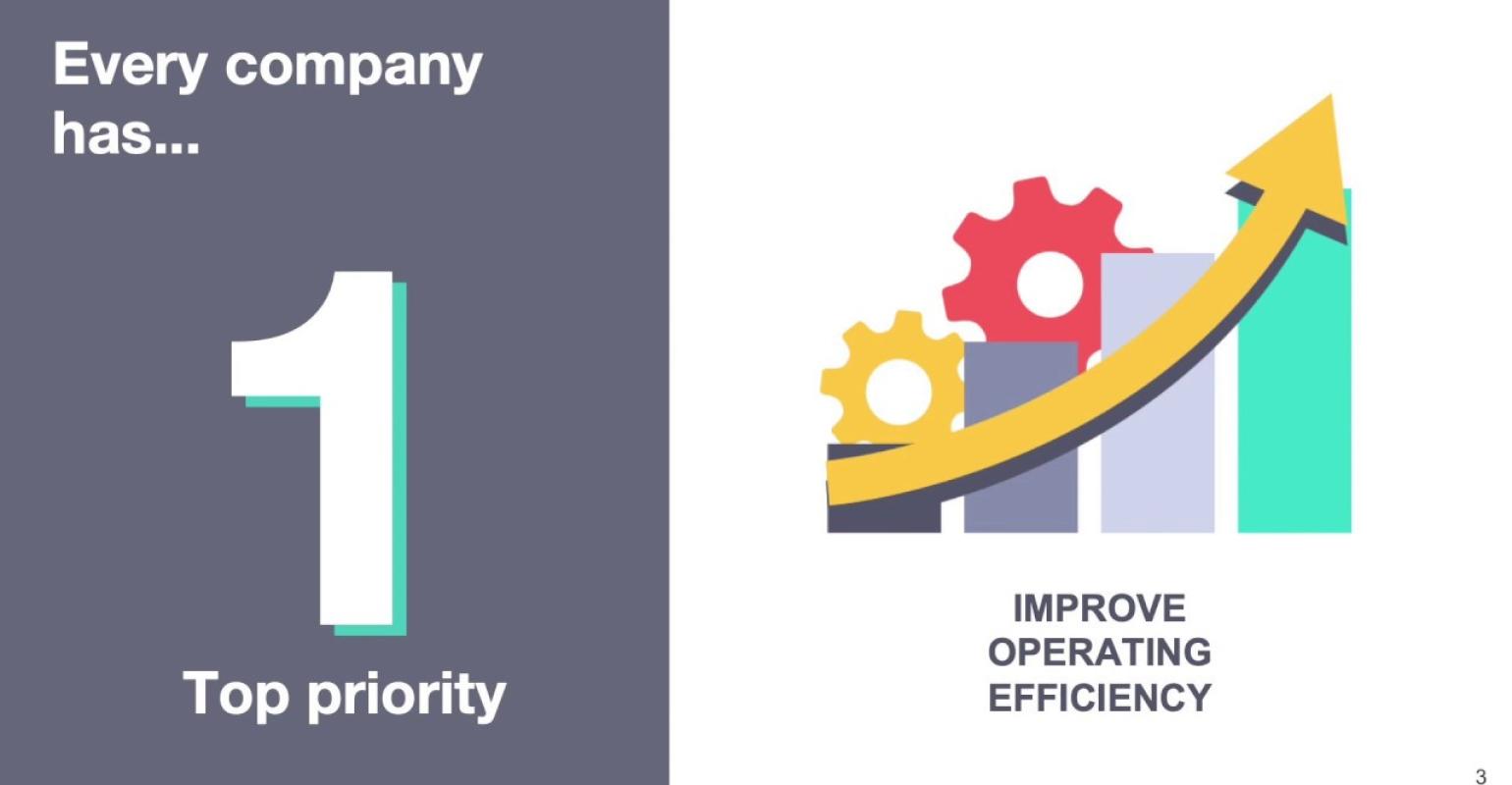 As Baby Boomers retire and take their knowledge with them as they leave manufacturing facilities, their replacements may be hardware and software run by kids.

Retiring Boomers are leaving manufacturing plants with a knowledge deficit. The engineer who could smell a failing motor or hear a bum bearing is getting replaced by preventive maintenance tools run by younger workers who are digital natives. Automation tools are advancing to accommodate this change. More and more, emerging plant technology requires configuration rather than original programming. Young employees are stepping into the jobs of the future and becoming "robot masters" in the process.

Yet there is a skills gap between the retiring knowledge worker and the young engineer who is set to replace the Boomer’s training with technology. “We’re seeing a skills deficit. There is a retiring workforce. In some industries, we’re seeing this trend gaining a head of steam,” said Sean Chou, CEO and co-founder of Catalytic, an automation company that serves process plants. “Knowledgeable workers are retiring, and the people coming in are not replacing them at the same rate the knowledge worker is leaving. The question becomes: Who is going to provide that knowledge when that retiree has already walked out the door?”

Bring in the Digital Native

The young engineers set to replace the knowledge workers tend to be very open to digital automation tools. “The younger the worker, the more digitally native they are,” said Chou. “We look at the worker’s digital quotient or DQ. You have traditional IQ, and now you have DQ. What is the worker’s relationship to digital technology? Does it enable them? Or is it something like a burden? There’s a spectrum. Part of the conversation is about how to get the low DQ worker to see digital as enabling.”

To get the maximum return on digital automation, the workers and the digital tools need to be aligned so the worker can complete what the automation can’t. “How do we make the workers productive? There are all kinds of things they can do that platforms cannot do,” said Chou. “The younger workers start learning the skills for the future. If the technology is simple enough, it will help them move to the next level of automation.”

The Knowledge Now Lives in the Automation

New digital tools are not like the tools of the past that came with extensive manuals and slow learning curves. “Some of the skills gap can be solved by trends in software,” said Chou. “In the 80s you got a 180-page booklet that came with the software. Now the software is starting to conform to the people. You don’t get manuals with smartphones. That aspect of software is part of the solution. You lower the bar to understanding the software.”

The user-friendliness of the software is also reflected in the emerging automation hardware. “Sometimes the hardware is configurable. You see hardware that is smart and helpful,” said Chou. “We’re early in day where you’re fighting your iPhone because it’s trying to be too smart. Our users are challenged to make the software do more. A lot of that’s driven by consumer expectations. If something takes more than two days to learn, it’s too long.”

Consumer electronics have pre-trained the young workforce for digital automation tools. “People’s notion of technology has shifted in the last 20 years,” said Chou. “In the past, the company provided you with a laptop or phone. You probably didn’t have a computer at home. Now everyone shows up with their own technology. People now have two phones, their personal phone and their company phone. That’s an unstoppable trend.”