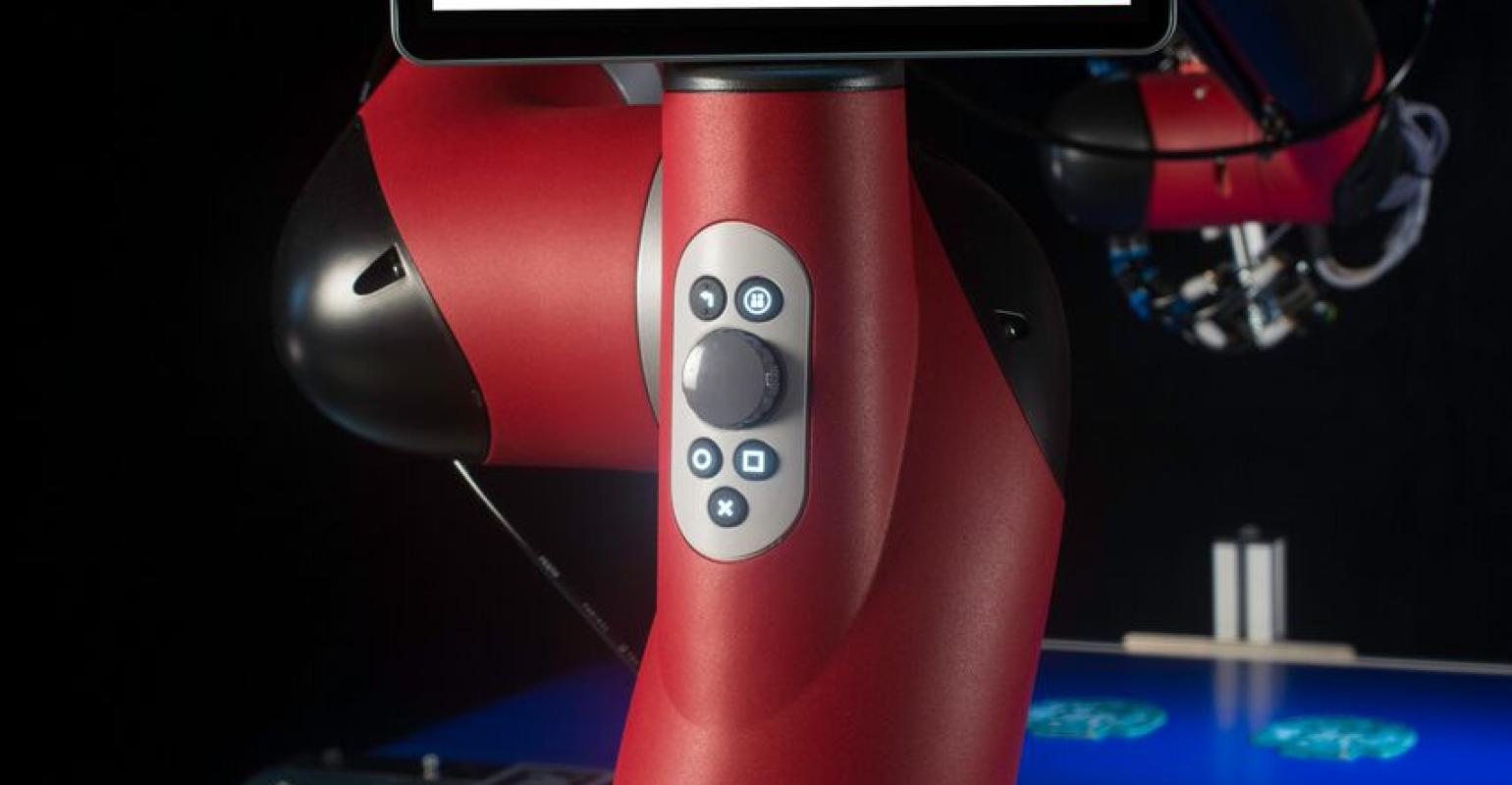 As collaborative robots, or co-bots, become more advanced, so do their communications. Indeed, Rethink Robotics recently annoucned it has upgraded Sawyer so that the collaborative robot can now communicate its production key performance indicators (KPIs) and other metrics.

The metrics can include part counts, robot speed, or bad-part tallies. Rethink has released Intera 5.2, an expansion of the company’s Intera software platform. The upgrade provides production data in real-time during the manufacturing process. This is data that is typically collected via a third-party IoT system – if it’s collected at all. 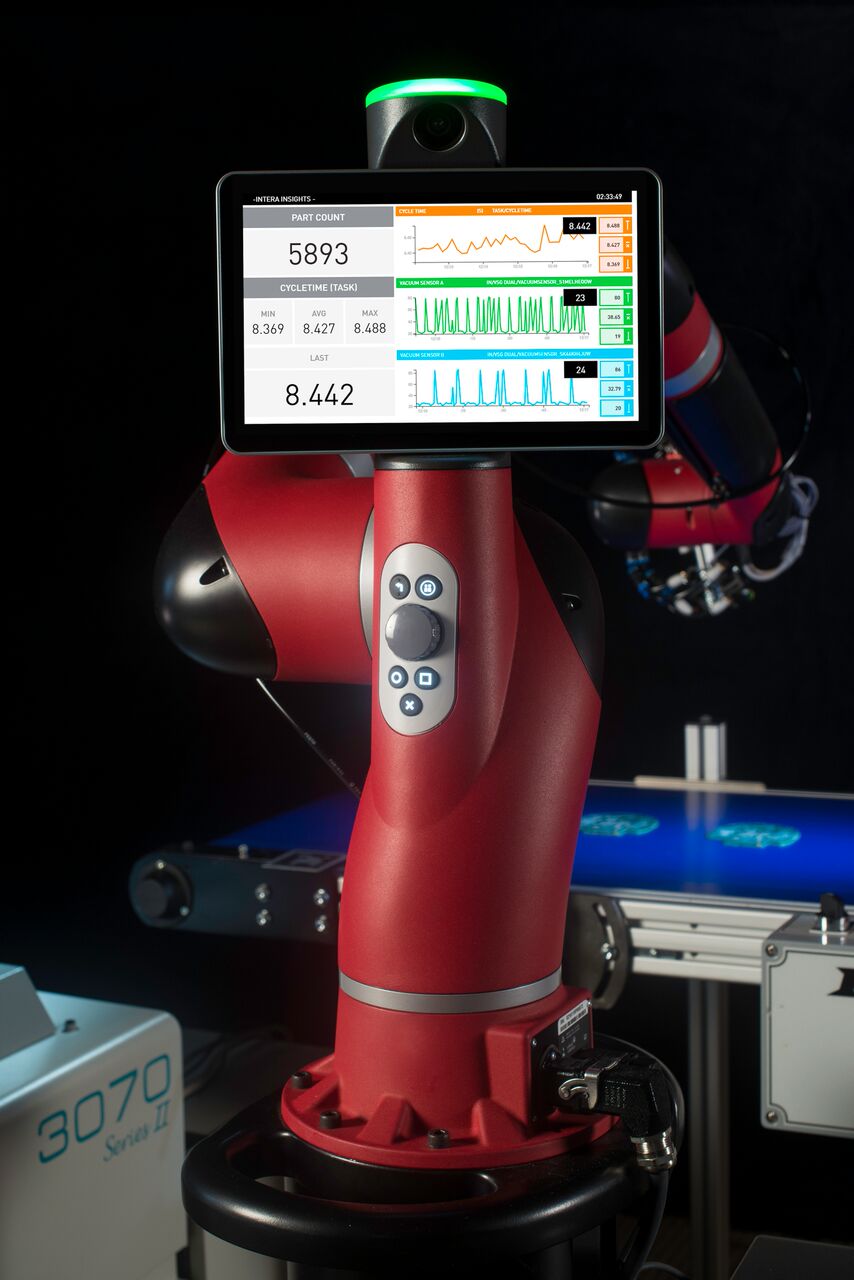 The new feature, Intera Insights, displays KPIs via a customizable dashboard on the robot’s on-board display, making it accessible to those on the factory floor. The same charts are also fed back to the Intera Studio platform, providing visibility to other members of the manufacturing team. The goal is to eliminate the need to invest in or create an outside data collection system.

The advances in the Intera platform were prompted by customers in the field. “We ask for feedback from our customers. One of the biggest areas of feedback involved extracting data, knowledge, and KPIs about how the robot’s performing,” Jim Lawton, COO of Rethink Robotics, told Design News. “They want to know the average cycle time, the part count, and how many good versus bad parts were made. The robot knows what’s going on. It was just a matter of how to get access to the data.”

The goal in creating data collection for Sawyer (photo, right) is to help users begin to move into smart manufacturing without necessarily investing in new equipment. “There has been a lot of talk about the IoT and Industry 4.0. People see the value there, but they are wondering what it will look like and how it works in the world of robots. We’re showing what the end game looks like,” said Lawton. “A lot of customers don’t have the ability to get that to their own data. Now they have a robot that knows how much it is doing and knows what it has done. Plus, the robot doesn’t make mistakes when it counts.”

Adding Cameras to the Robot

The Intera 5.2 release also includes additions to Sawyer’s vision capabilities. As well as the embedded cameras that are standard with Sawyer, manufacturers can now integrate external cameras. This was designed to allow manufacturers to optimize cycle time with improved vision, or leverage in-house vision systems on the robot.

The ability to add cameras to Sawyer and integrate those cameras into Sawyer’s overall functioning was also a suggestion from customers in the field. “The second big area of feedback from customers involved external vision. We have a camera in the wrist and one in the head. Some customers wanted external cameras as well as the internal one. There are circumstances where that would be beneficial. But how do we get a third-party camera to work?” said Lawton. “We designed a feature to make an added camera part of Sawyer, so it would be easy to use and the robot would understand where it is.”