Private Companies Will Lead the Next Wave of Space Travel 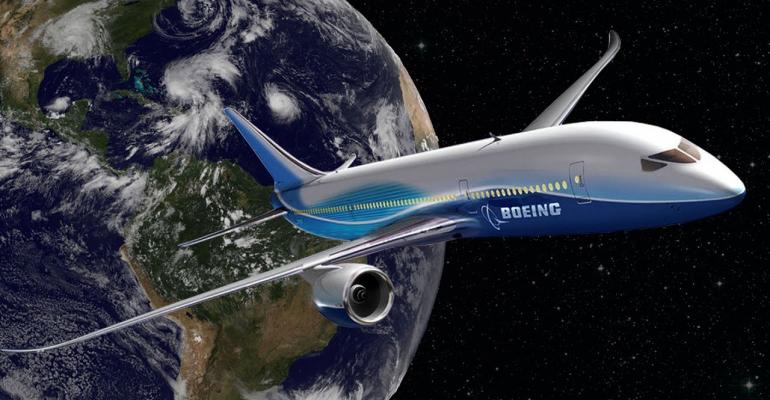 SPACE WEEK: Even NASA will incorporate a significant group of private space companies to launch and land spacecraft as we send humans back to the moon in the next few years.

All across the world, entrepreneurs like Elon Musk, Jeff Bezos, and Richard Branson are taking their boyhood dreams of space travel and turning them into commercial space enterprises. Much of NASA’s work is now done by commercial companies. Indeed, when man heads off to the moon again over the coming decade, it will be commercial space vehicles – coordinating with NASA – that will carry the human payload.

NASA is all for it, since commercial enterprises take a good portion of the burden off taxpayer funding. “Jeff Bezos, Elon Musk and others were inspired by the Apollo missions and they were frustrated that space technology petered out after that,” Loretta Hall, author of a number of books space development such as Space Pioneers: In Their Own Words, told Design News. When the manned spaceflight ended with the Apollo missions, these entrepreneurs nurtured dreams of taking the next steps. “Spaceflight didn’t progress beyond the moon like people expected it to, so these private citizens decided to do it themselves," sais Hall.

NASA leaders have viewed the emergence of commercial space companies as an encouraging development. “NASA views it as a positive when they have multiple technologies to choose from. In the past, they designed space equipment and choose someone to build it. Now, a lot of the raw research is going on outside NASA.”

However, in the past two decades, private companies have started to produce their own space-bound vehicle technology. “What’s new is NASA is no longer the sole customer for commercial producers,” said Hall. “Private companies are either building for themselves or building rockets for other entities. In the past, for anything related to space, NASA was the only buyer. That’s no longer true.”

The concept of commercial space often comes from the idea that not all research and development funding has to come from taxpayers. “Commercial space is going into the technical areas of trying to utilize space resources for commercial purposes, and it’s also going in the direction of space tourism because that becomes a way to finance the more technical pursuits,” said Hall.

A number of billionaires such as Elon Musk, Jeff Bezos, and Richard Branson all want to send private citizens to space. Their respective companies, SpaceX, Blue Origin, and Virgin Galactic are dedicated to making space travel and space tourism more accessible. Here's how they plan to do it:

In the past, NASA developed the program and used vendors to build to spec. In the past 15 years, commercial companies have started to develop their own technology. Now when they work with NASA, it’s under an agreement that NASA can’t disclose the technology. “NASA works cooperatively with anyone they’re trying to develop a space product,” said Hall. “Yet the commercial companies don’t want to share any proprietary technology with NASA unless they have an agreement.”

Even with all of the commercial space development, NASA is still developing its own space technology. “NASA is continuing its development of space launch systems,” said Hall. “They have a rocket in development. There is question about whether it is going to be successful. There have been delays, but that’s sort of normal.”