HomeAutomationPratt & Whitney Propels Turbofan Innovations
Recent
Automation
Is Magneto the Hero We Need to Destroy Blood Clots?
May 19, 2022
Using AI To Help the Deaf Communicate
May 19, 2022
Argo AI Expands Driverless Operation to Austin and Miami in Search of More Challenges
May 18, 2022
12 Ideas that Could Change the World
May 18, 2022
POLL
Making the AC Power Main Intelligent
May 18, 2022
How to Make Sure Your Digital Transformation Doesn’t Fail
May 18, 2022
The Internet's Grooviest Slideshow of Legendary International Scouts
May 17, 2022
Electronics Industry Bolsters Root of Trust Security Efforts
May 17, 2022 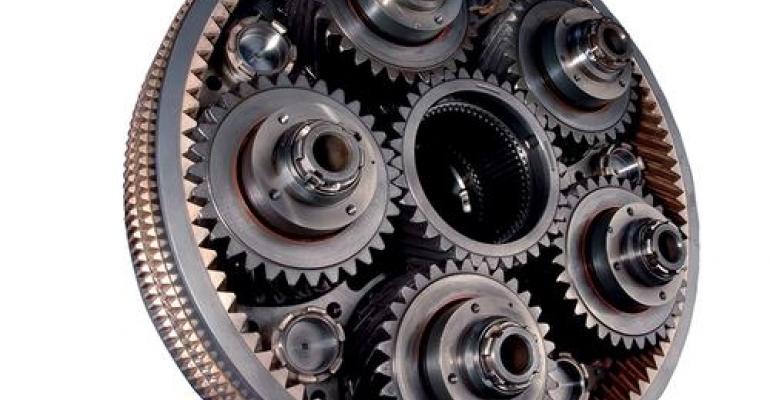 With its PurePower jet engines, Pratt & Whitney set out to achieve double-digit improvements in fuel efficiency and emissions, a noise reduction of up to 20 decibels, and lowered maintenance costs. But knowing that conventional engine designs were not capable of sustaining the necessary performance enhancements, Pratt & Whitney worked with a variety of technologies, including tapered roller bearings and wear-resistant coatings from The Timken Co., to achieve a revolutionary redesign.

Together, the two companies incorporated Timken's wear-resistant coating technology into a specialized line of two tapered roller bearings in the jet engine's fan rotor support system. This helped reduce the length of the engine, and it is one of many innovations that help the engine achieve lightweight, compact power.

Pratt & Whitney says its PurePower PW1000G engine improves fuel burn by 16 percent over today's best engines, and it cuts carbon emissions by more than 3,000 metric tons per aircraft per year. It slashes aircraft noise footprints by up to 75 percent, or up to 20 decibels below today's most stringent standard. The TALON X combustor also reduces NOx exhaust gases 50 percent below CAEP/6.

"One reason the PurePower engine is a first is because there are no tapered roller bearings in main shaft positions," says Elizabeth Cooke, manager of engineering and technology for Timken's Aerospace and Defense Group. 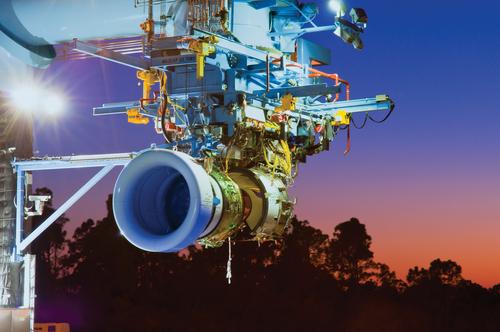 The primary innovation of the PW1000G engine is the game-changing Geared Turbofan (GTF) architecture, which is enabled by the Fan Drive Gear System (FDGS) incorporated into this new family of engines. By establishing this capability, Pratt & Whitney achieved its design goals to reduce noise and maintenance costs and to improve fuel burn significantly over direct drive architectures by getting much higher efficiency out of every module in the engine.

"The weight of the engine is one part of the savings in such a complicated mechanical system," says James Callan, general manager for Timken's Aerospace and Defense Group. "A step change in the bypass ratio for the engine allows the fuel burn to be optimized at a higher level. Not only is the engine burning less fuel -- it is also producing more power, while also reducing emissions."