HomeAutomationPortable Data Collection System Profiles the Ocean
Recent
Automation
Using Low-Code/No-Code Systems for Manufacturing Quality
May 19, 2022
Los Angeles Fire Department Deploys Nation’s First Electric Fire Truck
May 19, 2022
Supplier News Looks at an Automated Coolant Management System
May 19, 2022
Is Magneto the Hero We Need to Destroy Blood Clots?
May 19, 2022
POLL
Using AI To Help the Deaf Communicate
May 19, 2022
Argo AI Expands Driverless Operation to Austin and Miami in Search of More Challenges
May 18, 2022
12 Ideas that Could Change the World
May 18, 2022
Making the AC Power Main Intelligent
May 18, 2022 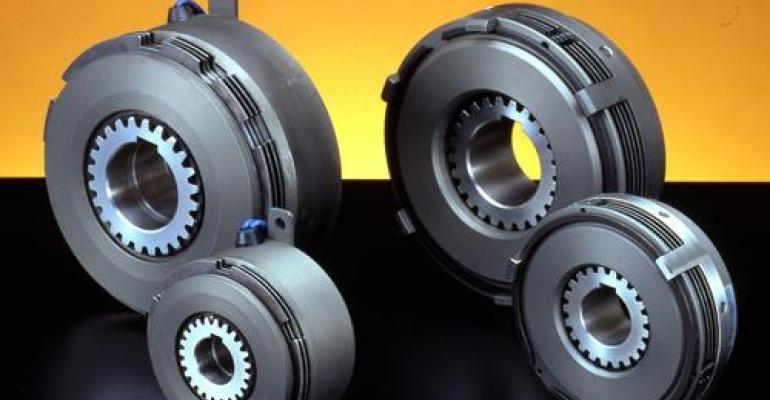 When The Oceanscience Group was designing a portable ocean data collection system to provide cost-effective, accurate ocean profiles of temperature and salinity from moving boats and ships (which is important to scientists in understanding the world's waters and the changing climate), they turned to Ogura for help.

The goal was to make a lightweight, compact deployment system for a reusable instrument probe and replace designs already in the marketplace. Current designs use expensive, disposable probes, and leave debris scattered on the sea floor.

In order for the probe to profile without being dragged by the ship, the downward motion of the probe needs to be decoupled from the horizontal ship motion. This is achieved by using two payout spools simultaneously. One spool pays out line from the underway vessel, while the other is attached to the probe, descending vertically through the water column as a line unwinds. The maximum profile depth is determined by the amount of line pre-wound onto the spool attached to the probe.

As soon as all the line has unwound from its tail spool, the payout of line from the shipboard winch spool is stopped and the probe is reeled back in. 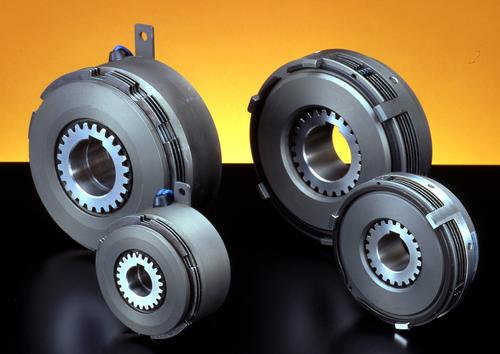 Making a precisely wound probe is easy to do in the lab or in an industrial environment, but for the machine to be a success in a rugged field environment, the probe needs be rewound many times during the same voyage. This means designing a payout spool and rewind mechanism that can repeatedly and accurately rewind the probe after it returns from the sea in some of the harshest and unpredictable environments.

Imagine a simple fishing reel and its setting for drag and controlled payout. This simplistic idea is what Oceanscience needed to create, but it needed to be much more controllable and robust. To start, the device needed two strong electric motor drives, one to retrieve the heavy probe against strong ocean currents, and one for a tail probe rewind system, as well as an adjustable clutch to disengage the motor from the drive to let the probe take the line as it deployed. Most electric clutches could do the job, but Ogura was tasked with the following additional requirements:

The small size, light weight, and smooth DC-current-to-torque features offered by Ogura's MDC 2.5 proved to be the main selling points for The Oceanscience Group. Using multiple discs of a robust proprietary friction material, the MDC clutch epoxy-filled field assembly is heat- and vibration-resistant. These features make the MDC series capable of many thousands of engagements at full load and capable of repeated low torque rewinding operations of the instrument probe and tail for Oceanscience.

These features are especially important because if any components fail during use, it could potentially cause the line to snap and thousands of dollars of equipment would be lost at sea.

Proper tension of the Spectra line during winding is critical for line life and insures tangle-free unwinding during use. The rewinder function is fully programmable for different profile depths and quick turnaround.

—Fred Cacace is the product manager for Ogura Industrial Corp. Shannon Searing is the sales & marketing coordinator for The Oceanscience Group.