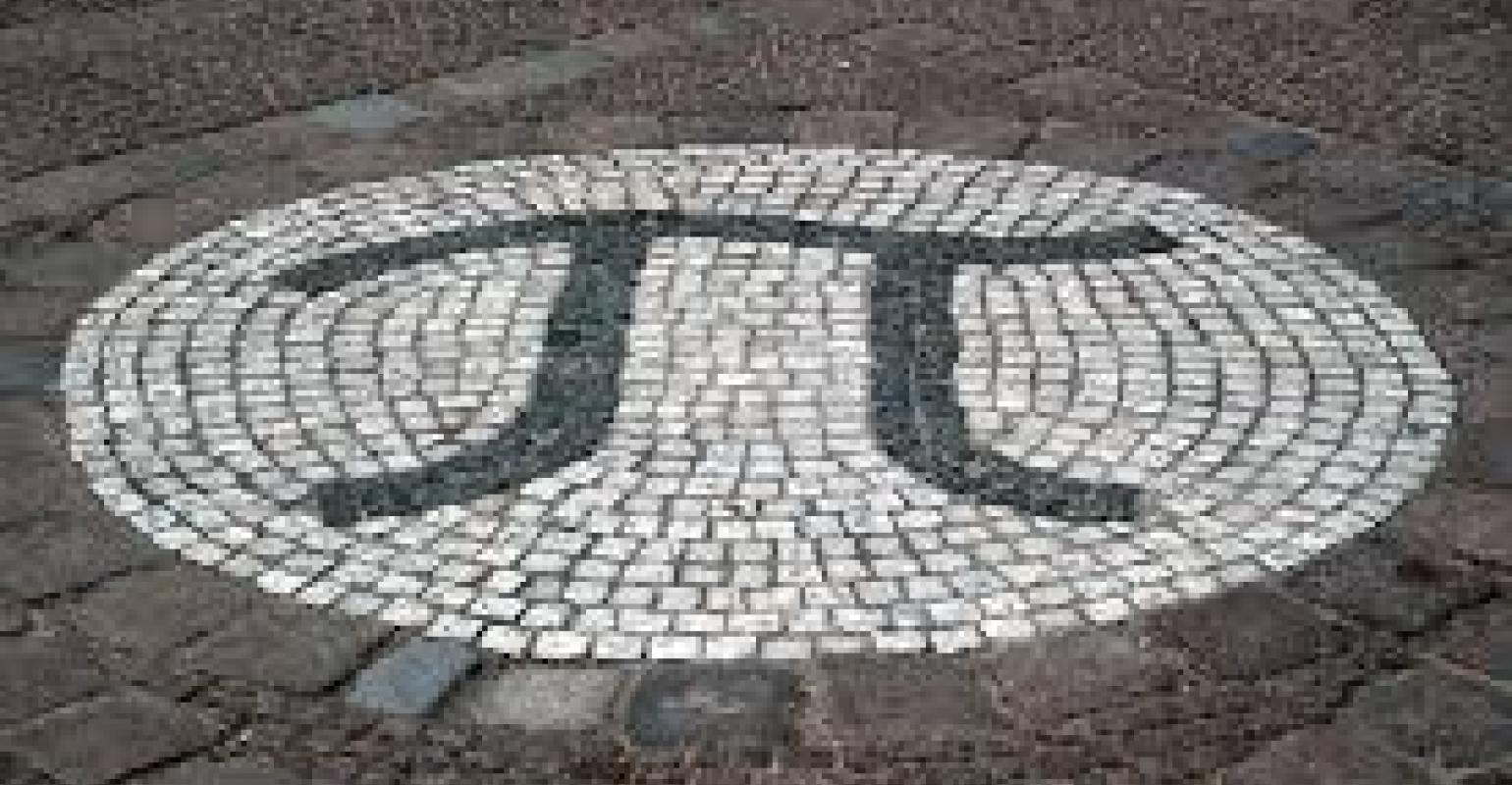 In celebration of Pi Day, Google has announced one of its employees – Emma Haruka Iwao – has earned a place in the Guinness World Records.

Today Google announced that its employee, Emma Haruka Iwao, has calculated Pi out to 31.4 trillion. The Guinness World Records certified Iwao’s calculation on Wednesday. The record makes her the third woman to set a world record for calculating Pi. The previous world record was set by Peter Trueb in 2016 with 24.6 trillion.

Welcome to Pi Day. March 14 – or 3/14 – signifies Pi, which is the mathematical constant that bears out the relationship between a circle’s circumference and it diameter. It is also called Archimedes Constant. Pi is an irrational number, never settling into a repeating pattern.

The symbol for Pi comes from the lowercase Greek letter that is the first letter of the Greek word perimetros, meaning circumference.

The Roots of Pi Day

1988 is the earliest known official or large-scale celebration of Pi Day. The event was organized by Larry Shaw at the San Francisco Exploratorium where Shaw worked as a physicist. Shaw, the Exploratorium staff, and a few Pi fans, marched around one of its circular spaces while consuming fruit pies. The Exploratorium continues to hold Pi Day celebrations each year on March 14.

There is also a Pi Approximation Day is observed on July 22 (22/7 in the day/month format), since the fraction ​22⁄7 is a common approximation of π, which is accurate to two decimal places and dates from Archimedes.

Interestingly, March 14 is also the birthday of Albert Einstein. Many tech universities – including Massachusetts Institute of Technology and Princeton – hold celebrations to honor both Pi and Einstein. The main feature of the celebrations – of course – is the consumption if pie.

According to the Guinness World Records, the record for the most digits of Pi memorized goes to Rajveer Meena of Vellore, India, who recited 70,000 decimal places of Pi on March 21, 2015. Previously, Chao Lu of China held the record set in 2005 for reciting Pi from memory to 67,890 places.

The Great Pyramid at Giza seems to approximate Pi. The vertical height of the pyramid has the same relationship to the perimeter of its base as the radius of a circle has to its circumference.

During the O.J. Simpson trial, defense attorney Robert Blasier questioned an FBI agent about the actual value of Pi. He was trying to discredit the agent based on the agent’s faulty understanding of Pi.

And finally, what do you get if you divide the circumference of a jack-o'-lantern by its diameter? Pumpkin Pi.

Manufacturing Predictions for the Next Decade
Mar 02, 2021