The Path to Innovation Success Is Never Straight 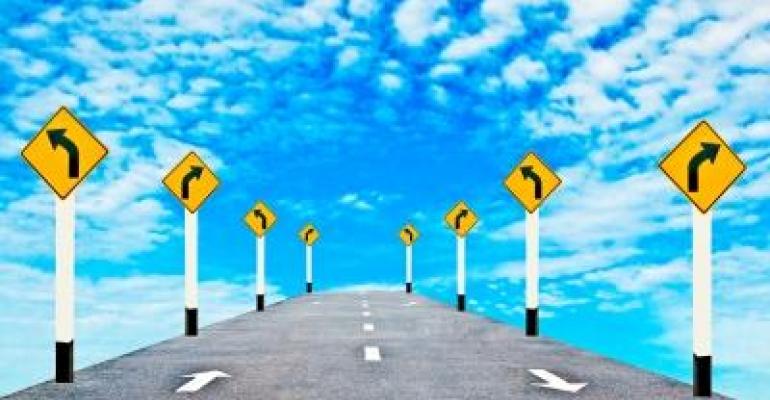 Conventional wisdom in product design, development, and engineering dictates a certain order of movement: You listen to customers and look at their application needs, perform market research, collaborate with them (I hope) on conceptualization and feasibility, and go through the rest of the engineering design wringer and -- voila -- you have a product innovation or, better yet, an innovative product.

Of course, with the pace of innovation and business complexities in this era, conventional wisdom often flies out the window but sometimes lands serendipitously at the feet of discovery. And, as you well know, history is littered with famous examples of unplanned inventions (Velcro and the microwave oven spring to mind). Luckily, history didn't stop from repeating itself at Design News' Pacific Design & Manufacturing event in Anaheim in February. 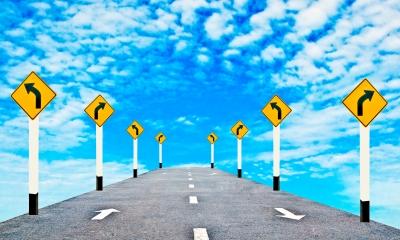 Take igus, for instance. It is known for its "machinery-motion plastics," as one company official described to me at the show, so materials innovation is obviously integral to its worldwide business operations. Yet, in the midst of the new bearings, linear guides, and cable carriers at its stand was a conspicuous roll of blue-colored sheet. The official walked me over to it and revealed that the company is still finding applications for Tribo-Tape. It was a strange remark, since I'm accustomed to hearing an applications pitch that typically follows a new product introduction.

Before igus follows up with me on Tribo-Tape's uses, we do know that the low-friction material can be cut and glued onto surfaces where you want them to be slippery. The company has posted a humorous video on YouTube that shows it has discovered at least one useful purpose for the blue stuff:

Sometimes, you need help coming up with functional uses for a novel development. In these crowdsourcing times, Siemens fittingly sent out an open challenge in January: Find a use for its newly created piezohydraulic actuator that mimics the functionality of human muscle. It can produce low-force, high-velocity movements or high-force, low-velocity motion, with maximum (blocking) force at zero velocity -- essentially impossible with contemporary actuation technologies and potentially overcoming their associated safety implications.

"We are convinced that applications of this technology widely surpass our current scope of business," reads Siemens' pitch literature. "We are therefore looking for new ideas... 'Exceptional proposals will be rewarded.'" That means access to Siemens' expertise and resources in refining the actuator prototype to the winning applicant's functional needs as well as help on commercial and licensing opportunities. The open call for business ideas and partners ended March 1, and it will be interesting to see what arises.

At Pacific Design & Manufacturing, while showcasing a slew of new low- and high-durometer grades of liquid silicone rubber, J. Christopher York, North America president of Bluestar Silicones, admitted to me that the pace of innovation in the LSR industry as a whole is like the material itself: viscous. "The market hasn't seen a lot of advancements," York noted. "LSR is very mature, and the industry is acting that way." He did say that his company, at least, is finding successful OEM collaborations with its wide-ranging IP.

David Brousell, global VP of research for the Manufacturing Leadership Council, and author of a recent survey-based study, "Innovation: Still More Art than Science," told me that, from manufacturing executive-level feedback, we do new idea generation well, but when it comes to systematically taking advantage of innovation, "we're not that good at it." The survey notes that while 50% of respondents said new product design and development is their primary focus with innovation, just 17% said their companies have formal processes to convert ideas into commercial successes, and 15% said they do a good job with innovation.

But in his paper, Brousell asks whether innovation should be systematized at all, because of the nature of innovation itself. That's probably best left to individual companies to answer because, to me, it depends on how they work and the culture, but Brousell concludes that the solution may lie in a balance between art and science, between organic informality and rigorous structure. The survey, at least, shows that the mind's in the right place, even if there's a serious lack of execution.

Still, the primary takeaways from all this are: