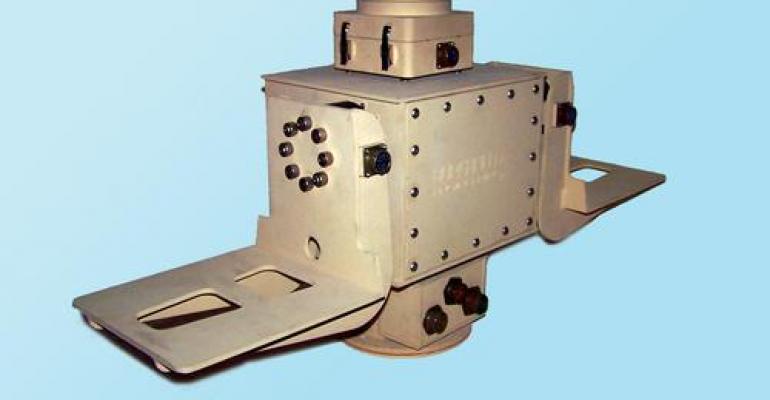 Fitting a filming camera to any jarring vehicle, such as an ATV or military tank, generally produces undesirable video quality. This becomes even more difficult when the camera needs to stay focused on a certain object or region, despite the movement of the vehicle to which it's attached.

Extremely precise positioning is a common challenge in many industries, including military, motion picture, and transportation, for security, tracking, and vision applications. In many cases, harsh environments make stability difficult, and time-sensitive projects make precision tracking capabilities an afterthought. Burchfield Automation's Pan/Tilt positioning systems solve such application problems with the highest level of precision by utilizing an integrated servo motor such as Animatics' Class 5 SmartMotor in their stabilization.

Pan and tilt systems, or azimuth and elevation control systems, are mostly used to direct or aim cameras, laser distance sensors, or artillery at specified targets. The pan and tilt base may be on a stationary or moving vehicle, and in advanced cases the target may also be moving. As a result, controlling the pan and tilt to keep fixed on the moving target requires knowing where the target is and compensating for any movement at the base of the pan and tilt. By placing the controls in a position closed-loop operation, aiming at the target is difficult enough, but adding that the unit itself is moving requires the additional gyro compensation.

The control system inside Burchfield Automation's Pan/Tilt systems takes in data from the gyro, plus the location of the target in respect to the system, to then closes the loop and maintains on target at all times.

Burchfield Automation's Pan/Tilt systems utilize zero backlash Harmonic Drive technology and stabilization for any axis. In addition, all units are intelligent, making use of on-board microprocessors that allow system operation even if communication with the host is lost. They also have control capability that allows the system to communicate with and control any device the user selects as payload. RS-232, RS-485, Ethernet, and DeviceNet are all available on board, and all units have discrete digital I/O and analog I/O under processor control to service payload requirements. 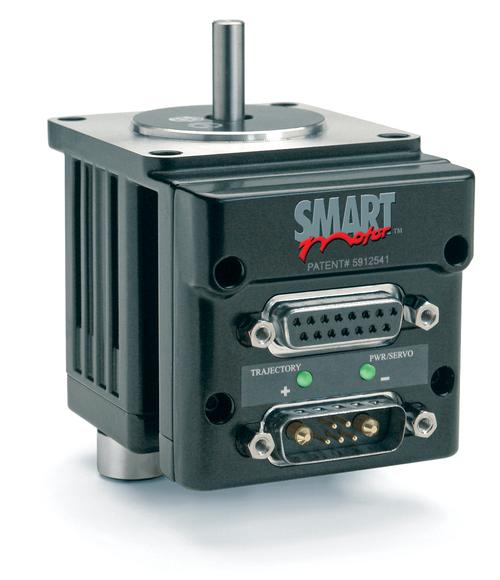