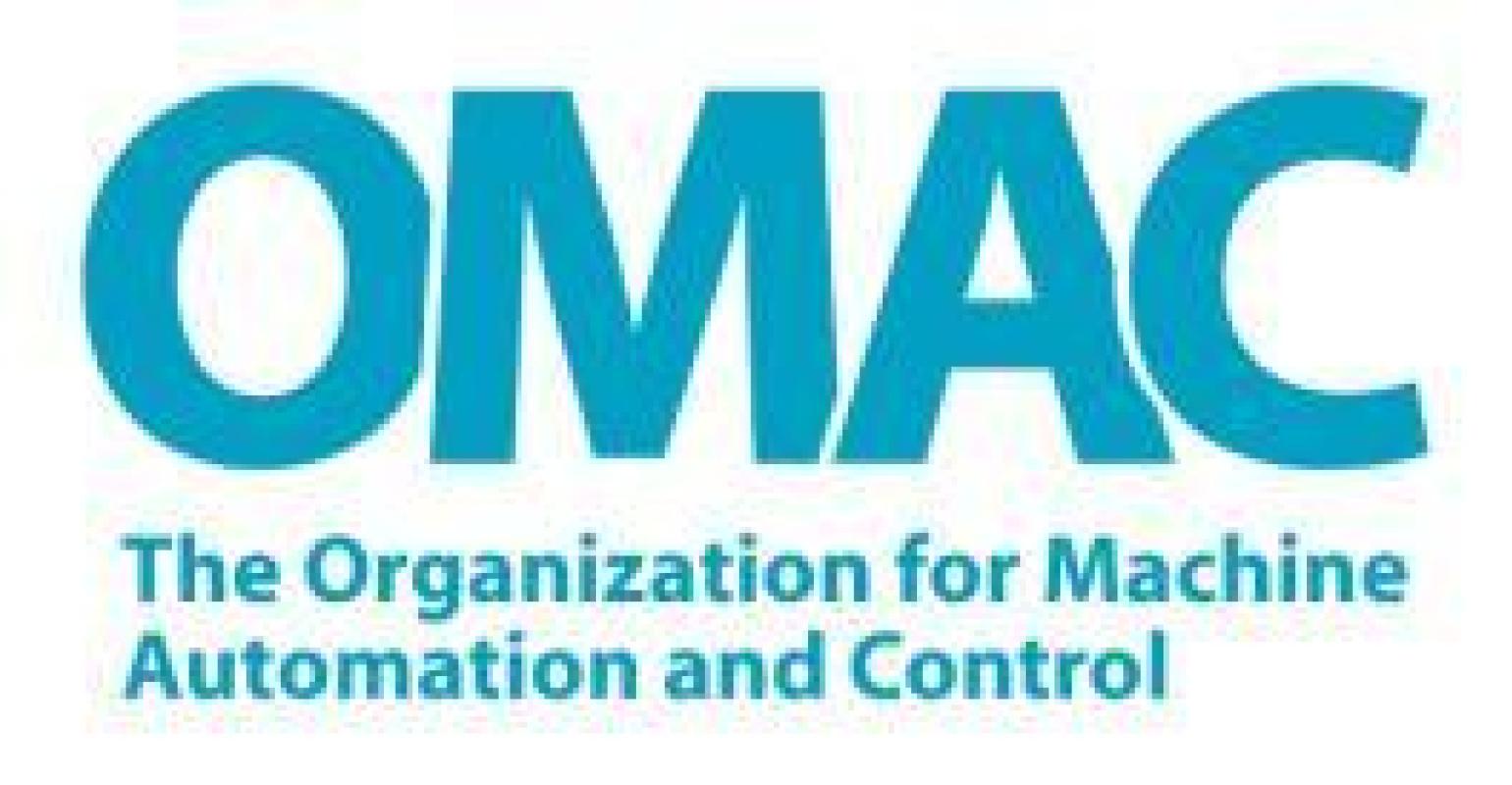 OMAC is pushing forward PackSpec version 2.0 with a goal of providing packaging end users and OEMs effective templates to more easily create comprehensive packaging machinery specifications. The PackSpec initiative has been a multi-year effort but now there is mounting support to move beyond the written standards put forward in the first version of PackSpec to standard documents that can streamline and strengthen the creation of packaging machinery specifications used to bid new systems.

"The next step is PackSpec 2.0," Tom Jensen, co-chair of the OMAC PackSpec committee, told Design News recently. "After the release of PackSpec 1.0, the feedback we received from both OEM's and End Users is that v1.0 is a good reference document, but not really a template."

"PackSpec 2.0 is an effort to create a "cut and paste" document, so that the adoption of the concept is easy. Of course, the effort needs feedback and support, but currently has a strong base of OEM's, End Users and Suppliers from the machine building community powering it forward," Jensen added.

"Following the revisions pending final ISA ratification to simplify and clarify aspects of TR88.00.02 (OMAC PackML), PackSpec version 2 seeks to better align with the Technical Report and provide clarity around the two possible levels of PackML compliance. Also, additional content will be provided as a guide to developing a truly comprehensive machinery specification from the end user's and machinery builder's points of view," wrote Tom Doney, chair of OMAC PackAdvantage and architect of OMAC PackSpec in a response to a question on the potential impact of the new specification.

When the effort of PackSpec started over four years ago, Jensen said it was in response to the question the OEMs had: "What is in the OMAC standard for us"? This was a very good question and, although the OMAC standards for making more consistent machines helps the end user community, the burden falls squarely on the OEMs with support from their technology suppliers. As a result, the PackSpec committee was formed and explored ways to help OEMs (and End Users) apply the OMAC guidelines and standards in a way that would make their lives easier.

"What we discovered is that if the community applied the OMAC standards in their specifications, there was a large gain that could be found for End Users that directly improved the bottom line for their OEM's," Jensen said. "Conversely, if OEM's built machines to a common spec, buying machinery based on functionality became much clearer.

According to Jensen, the effort in creating such a model resulted in the PackSpec 1.0 template, which lines up the data from an OEM's build specification to a standard specification package that any End User can use. Pack Spec 1.0 has been released for about a year, and provides the following benefits.

Reduce cost of Qualification - The alignment of specifications means that OEM's spend less time validating their machines to a myriad of End User specs, and can use the engineering time actually engineering.

Promotes innovation - Because the OEM is not handcuffed with minutia (what button or wire tie brand to use), they are able to use best in breed products and build a support structure to guarantee the longevity End Users demand.

Shifts focus of specification - As a tradeoff for getting less expensive, more innovative machines, end users have to change the way they qualify machinery. Instead of creating vendor based specifications, End Users should now consider qualifying third-party suppliers based on expertise within their scope of supply, MTBF, MTTR, obsolescence plans and most importantly feature sets. Machines can be offered by OEM's based on a list proven suppliers (no forced one offs that make support painful).

Standardize the transactional process for machines - The goal is that the conversation becomes one of feature set and support, not of this color or that. The result is machines that are prepared for the environment they need to work in, and validated with data generated through OMAC PackML (TR88.00.02) compliant systems.