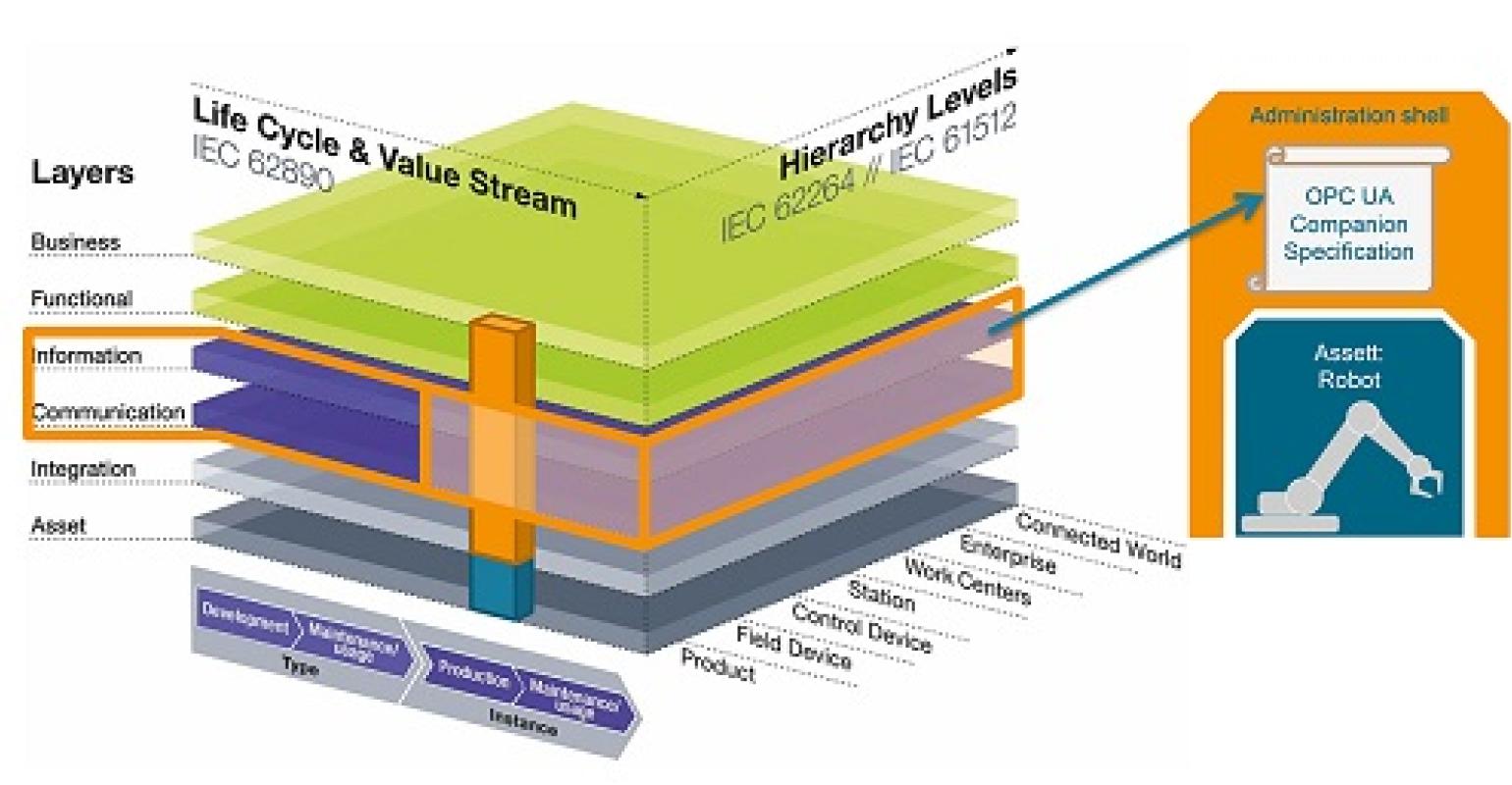 One of the key technology trends in automation and control has been the emergence of OPC Unified Architecture (UA) as a bridging technology to enable a new level of communication connectivity for IIoT and Industry 4.0 industry initiatives.

At the recent Hannover Fair, the OPC Foundation presented a number of key technology updates on OPC UA.  These include news on collaborations, Azure IoT connectivity, a report on an Industry 4.0 security analysis, a new European certification lab and an announcement on Microsoft contributing an open source OPC UA stack to the OPC Foundation.

An open-source implementation of the OPC UA technology is now available on GitHub to enable adoption of OPC UA across markets and platforms. The new OPC Foundation reference stack, based on the new .NET Standard Library technology, was developed and optimized by Microsoft to serve as the complete platform-independent infrastructure, from the embedded world to the cloud.

Due to the relevance of OPC UA to Industrie 4.0 and Germany Industry, the Federal Office for Information Security (BSI) has performed an in-depth security analysis of the OPC UA specifications and a selected reference implementation.

A video describing their recommendation and analysis is available on the OPC YouTube Channel.

An extensive analysis of the security functions in the specification of OPC UA confirmed that OPC UA was designed with a focus on security and does not contain systematic security vulnerabilities.

Arne Schönbohm, President of BSI, stated that: "OPC UA is one of the most important modern standards for secure, cross-industry networking for industrial equipment. Industrie 4.0 offers tremendous opportunities for Germany as an industrial location, but for being successful it is necessary to consider security for digitalization and interconnection of industrial processes right from the beginning.”

Due to a large increase in demand by end users and suppliers to certify OPC UA enabled products, OPC Foundation also announced an expanded certification program.

“We opened up a new lab fourth-quarter 2016 with a new certification strategy inclusive of certification of our information models from our collaboration partners,” Thomas J. Burke, OPC Foundation President, stated in a press release.

According to Burke, OPC has expanded the reach of its certification process by opening a new certification lab in Europe, and at the same time making the lab available to test both OPC Foundation member products, as well as non-member products. The lab will not only test the OPC UA functionalities but will also certify the implementation of OPC UA companion specifications which is the real key for Industrie 4.0 and IIoT Interoperability. It was reported that the first successful certified product was a Siemens RFID reader.

One of the keys to the emergence of OPC UA has been its ability to create a broad series of technology collaborations with organizations and associations from a wide range of automation and industry groups. Key markets for the technology have expanded to include factory automation, building automation, energy, engineering, measurement and also diverse vertical market segments such as oil and gas, transportation and packaging. More information on these initiatives are available on the OPC website.