One More Time: GM Announces Another Flood of Recalls 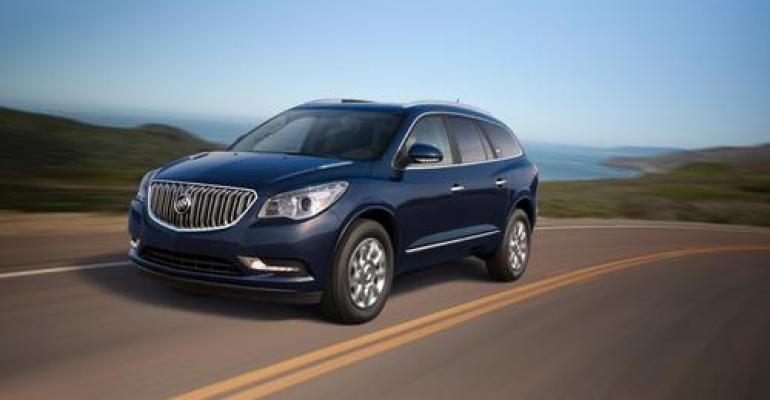 General Motors (GM) has again added to its already long list of recalls, citing 2.4 million more cars for lap belt, airbag, and transmission problems, as well as 218,000 for a potentially dangerous overheating hazard in the dashboard center stack.

The latest recalls follow on the heels of 2.7 million recalls last week for a variety of problems and 2.6 million earlier this year for a deadly ignition switch issue. In a press release, GM said it now expects to take a charge of up to $400 million for recall-related repairs in this quarter, in addition to the $1.3 billion hit it took for the ignition switch defect in the first quarter. 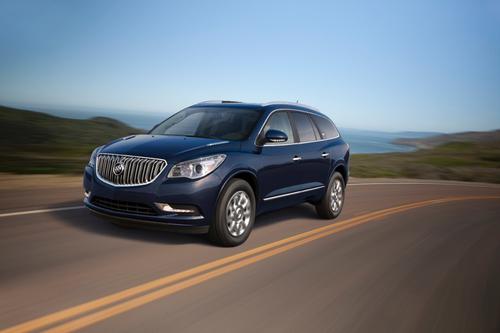 Industry analysts say that the timing of the recalls is intentional. "What GM has decided is, 'We want to get rid of all the recalls in a certain period of time, so then we can get back to a normal existence,' " David Cole, chairman emeritus of the Center for Automotive Research, told Design News. "The last thing they want to do is wait until the news fades, and then put another recall out there."

Yesterday's recalls, totaling 2.42 million, again covered a wide variety of problems. Approximately 1.3 million vehicles built by Buick, Chevy, GMC, and Saturn were recalled for safety lap belts that can fatigue and separate over time. Another one million Chevys and Pontiacs had problems with a shift cable that could wear out over time. Also, 1,402 Cadillac Escalades were cited for insufficient plastic welds that could lead to airbag problems. And 58 Chevy and GMC trucks were found to have loose retention clips in a generator fuse block, which could become loose and lead to a fire.

Within hours of those announcements, the Associated Press reported that GM is recalling 218,000 Chevy Aveos for a faulty daytime running light module in the dashboard stack that could "melt and catch fire."

Last week, GM signed a consent order with the National Traffic Safety Administration to pay $35 million for failing to report the ignition switch defect in a timely manner. In a press release the giant automaker said it is producing parts seven days a week on multiple shifts for the ignition recall.