Nearly 40% of Design News Poll Responders Have Been Hacked 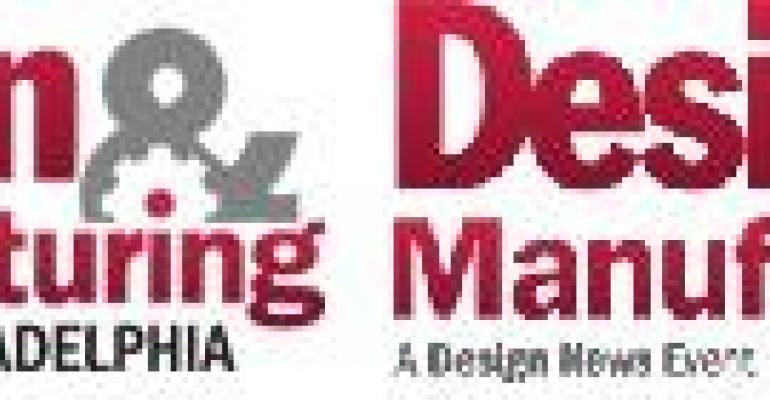 Now we know why cyber security is such a burning issue among Design News readers: According to our most recent Quick Poll, on industrial cyber security issues, 38.6% of respondents revealed that they and their companies have been the subject of a cyber attack. 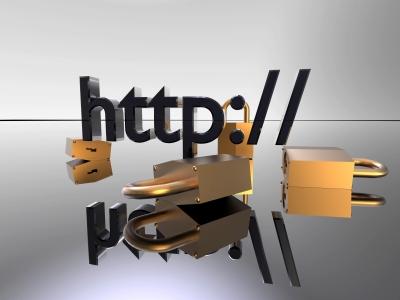 Fewer than 25% of respondents indicated that they were confident of their organizations' cyber security measures. I suppose these numbers shouldn't be surprising in an era when cyber attacks regularly make headlines in the mainstream media.

The poll also showed that many respondents are actively taking measures to thwart intrusions. Nearly 60% revealed that they were actively working on cyber protections, and 30% admitted that they had identified vulnerabilities.

Interest in cyber security has truly become mainstream. So much so that it is now an academic discipline. The American Military University now offers a Master of Science degree in Cybersecurity Studies. The Department of Homeland Security is now home to the National Initiative for Cybersecurity Careers and Studies.