NASA’s DART Mission Aims to Save Earth from Asteroids 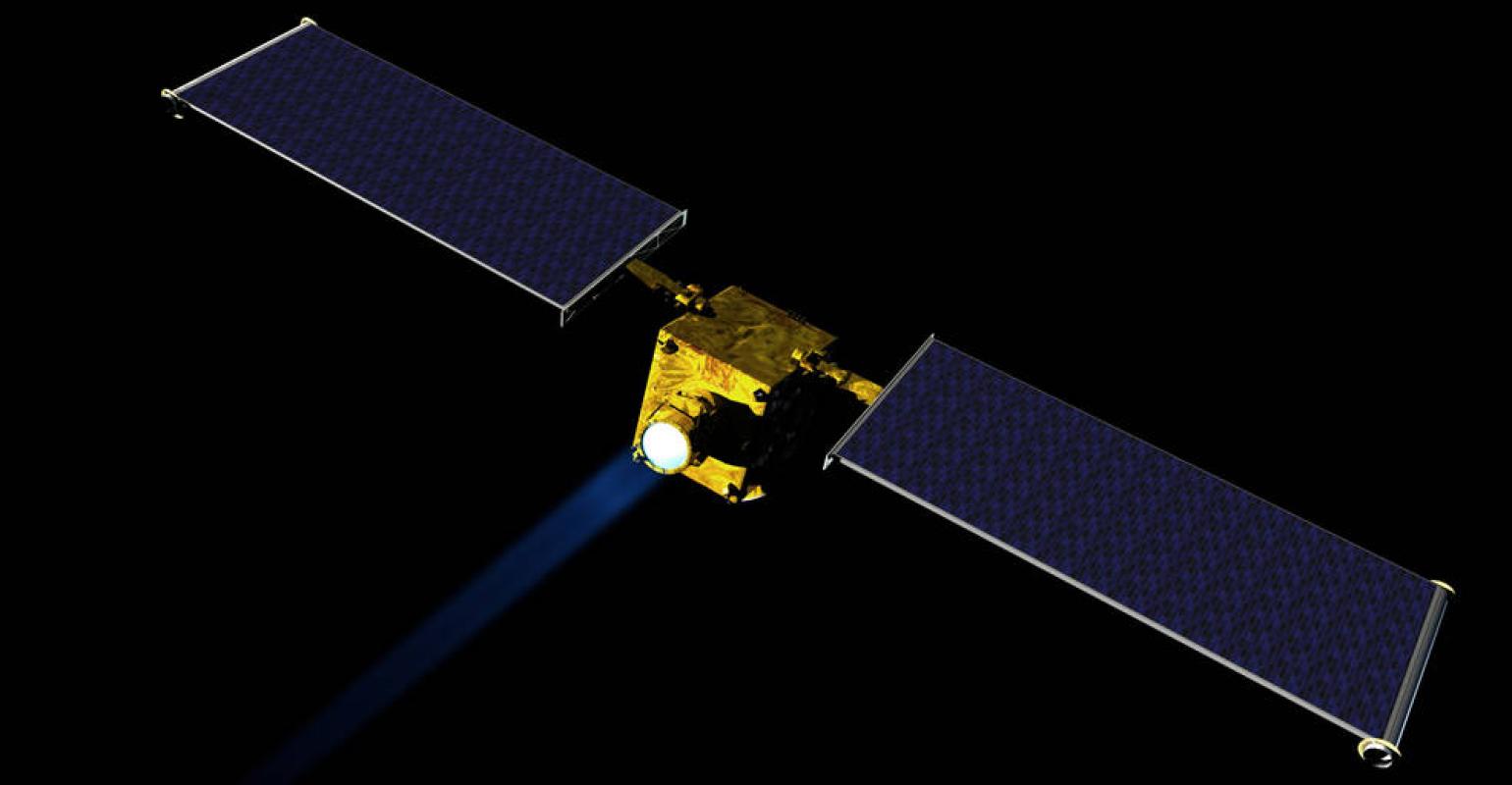 SPACE WEEK: The Double Asteroid Redirection Test (DART) mission will use an autonomous solar craft to move an asteroid in preparation for a potential big asteroid that could cause significant damage to Earth.

NASA is well along on a new mission that may ultimately save the earth from an event like the one that caused the extinction of the dinosaurs. To Far Side readers, no, it wasn’t because of smoking. Looks like the dinosaurs went through the trauma that Bruce Willis and Ben Affleck try to avoid in the movie, Armageddon, when Earth was threatened by an asteroid on a direct path to our planet.

The Double Asteroid Redirection Test (DART) is a planetary defense-driven test of technologies for preventing an impact of Earth by a hazardous asteroid.  DART will be the first demonstration of the kinetic impactor technique to change the motion of an asteroid in space.

The germ of the idea for DART came from the need to protect the Earth from a potential cataclysmic event of an asteroid hitting the planet. “The DART project just started with scientists thinking about planetary defense and how you deflect a threat,” Elena Adams is a space systems engineer at the Johns Hopkins University Applied Physics Laboratory told Design News. “It’s hard to measure the hit on an asteroid that is traveling by itself, so we decided to find an asteroid with a moon. You can measure the moon before the test and after the test. You can see if you hit the moon hard enough to move it from 12 hours to 11 hours and 52 minutes.”

As well as testing the ability to move a large object in space, the DART mission is also testing a new spacecraft. “DART is the first mission to demonstrate smart navigation, which means we’re going to be guiding ourselves into the asteroid autonomously,” said Adams.

As for changing an asteroid’s trajectory the test will help determine the amount of impact necessary to make the difference in the asteroid’s path. “You want to hit the asteroid and see if you can move it. Techniques like gravity can be used if we had a warning time longer than 10 years. For larger objects, there are nuclear options,” said Adams. “There will be follow-up missions. The Planetary Defense Coordination Office coordinates different efforts, not just for the US, but also with organizations in Europe and other countries.

Elena Adams will present the keynote address, Earth Strikes Back with the Double Asteroid Redirection Test, at the Drive World Conference in Santa Clara August 27-29.