From the Moon to Mars: Space Explorationâ€™s Rich Past and Uncertain Future 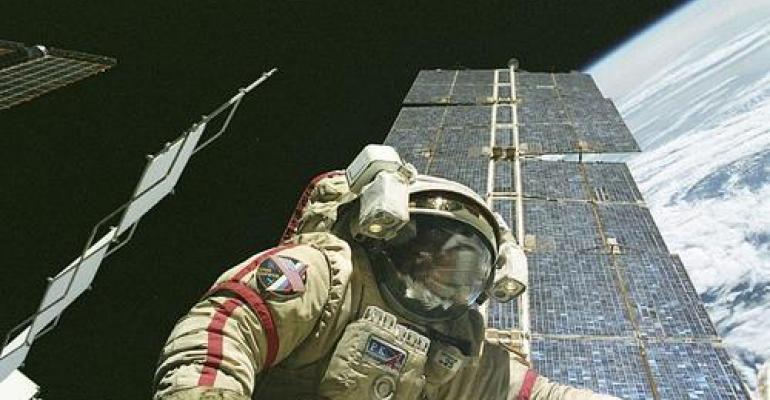 Dr. Leroy Chiao is no stranger to space exploration. 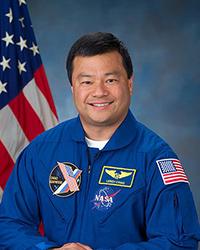 The engineer flew on three NASA Space Shuttle flights onboard Columbia, Endeavor, and Discovery, and was the commander of Expedition 10, where he lived onboard the International Space Station (ISS) from October 13, 2004, to April 24, 2005, from which he became the first astronaut to vote in a US Presidential election from space.

Post NASA, Chiao has served as the chairman of the National Space Biomedical Research Institute User Panel, a consortium of institutions studying the health risks related to long-duration space flight. He has also worked in private enterprise, including consulting with SpaceX and other private companies.

Chiao was also a co-author and researcher for the Advanced Diagnostic Ultrasound in Microgravity Project, a US Government-funded study investigating strategies for applying diagnostic telemedicine to space.

Chiao will keynote next week's Medical Design & Manufacturing East, an event hosted by Design News' parent company, UBM. Ahead of the event, Chiao spoke with Design News about the past achievements of and future viability of US space exploration, why man hasn't walked on Mars yet, and the role of commercial spaceflight. What follow are excerpts of that conversation.

Design News: It's been five years but it remains fresh in many engineers' minds. How do you feel about the end of the Space Shuttle program?

Chiao: My personal opinion is that it was a mistake to end the Shuttle program. There was a lot of life left in the Shuttle and we should have continued to fly them even if it was at a reduced rate. The question, of course, after the Columbia accident was 'was there more risk in these vehicles than we thought,' and, therefore, [led to] 'let's design a new program' and hopefully minimize the gap between the end of the Shuttle program and the start of a new program.

As happens all the time with these types of things, that gap has grown form a projected two years to now into year five. Hopefully we'll get something in the commercial sector by the end of 2017.

I very much love Shuttle. My first missions were on Shuttle. It was an incredibly capable space craft. There's been nothing before it or after it on the drawing board that does what Shuttle did.

Prepare for Future Innovation. Dr. Leroy Chiao will offer his view of what advanced connectivity, sensor, and medical innovation will mean to business during his keynote at Atlantic Design & Manufacturing Expo. June 14-16 in New York. Register here for the event, hosted by Design News’ parent company UBM. Enter promo NY16DN for a FREE Expo pass & 20% off Industry 4.0 Conference.

Design News: What's your take on commercial players like SpaceX, which of course you have been an advisor for, stepping in to fill the gap?

Chiao: I like what the commercial outlets are doing. It's time to give them a chance to succeed. We've had the technology to go to low Earth orbit for more than 50 years. It's a question of whether we can create these sustainable commercial models to allow these commercial entities to make a go of it and find efficiencies that will allow them to operate less expensively and safely.

SpaceX has made impressive strides, and so has Boeing. The one thing that's a shame is that both companies are building capsule space crafts. There's nothing wrong with a capsule design -- I came back on a capsule on my last flight with the Russians -- but a winged vehicle that lands softly on a runway is much more conducive to reusing parts than slamming down on terra firma.