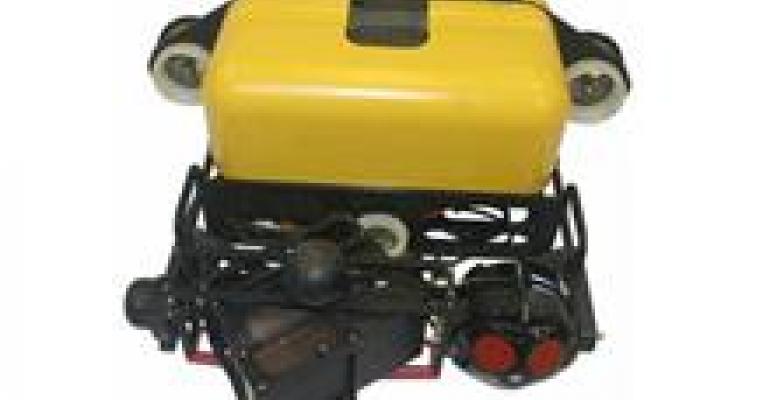 Autonomous robots may soon replace divers in the search for small mines on the hulls of ships thanks to a collaboration between the Office of Naval Research (ONR) and the Massachusetts Institute of Technology (MIT).

For years, the Navy used divers to sweep ship hulls for dangerous devices, but the process could take hours to complete and was not without danger to those undertaking it. MIT, which has been working on an underwater robot called the Navy's Hovering Autonomous Underwater Vehicle (HULS) since 2002 to do the job, now has developed new algorithms that improve robot navigation to work autonomously to identify mines, according to researchers there. Bluefin Robotics designed the body of HULS while MIT designed and continues to work on its control system. 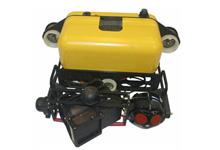 MIT's Franz Hover, an associate professor in the Department of Mechanical Engineering, and graduate student Brendan Englot, developed the new code for HULS, which allows the robot to swim around a ship's hull and view structures on it, such as propellers and shafts. Ultimately, engineers want to design a system that will allow HULS to detect a 10cm mine attached to the side of a ship. These mines, while small, can create significant damage to a ship, according to the Navy.

Coming up with the new control code was no easy task, according to MIT researchers, who worked on the computational problem for about 10 years because it demands that the robot get a very up close and personal view of such a massive vessel, said Hover, in the press release. "It's not enough to just view it from a safe distance," he said. "The vehicle has to go in and fly through the propellers and the rudders, trying to sweep everything, usually with short-range sensors that have a limited field of view."

Researchers took a two-stage approach to developing the new controls for HULS, first programming the robot to approach a ship from a 10m distance and swimming in a square around it. The distance was safe enough for the robot not to collide with any items on the ship's hull or the hull itself.