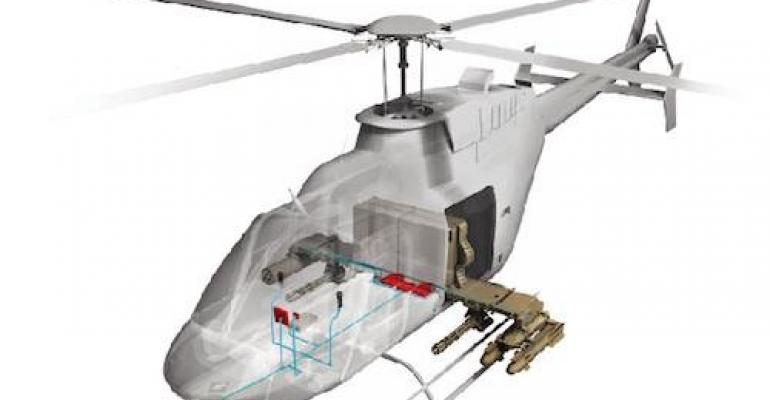 What's in a name? Sometimes an innocuous sounding moniker can be lethal.

Take the word "store." In military parlance and according to Military Standard 1760E, a store is "any device intended for internal or external carriage and mounted on aircraft suspension and release equipment." In other words, guns, rocket launchers, missiles, pods, and even fuel tanks are stores.

Monitoring and launching stores from an aircraft (or even a watercraft or ground vehicle) takes a weapons stores management system (WSMS). Stores management systems began simply enough in the 1950s as relay switches. Today, many companies make WSMS -- a collection of computers, sensors, and other hardware and software used to launch and control precision-guided weapons such as missiles. Missile makers design their own WSMS, but these are developed almost exclusively for big-budget military aircraft. Each time a weapon is developed and added to an airframe, there is a cost to integrate the store and the airframe. 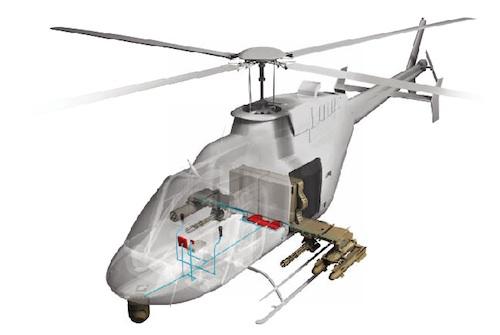 That's one reason most stores management systems are specific to a certain aircraft or vehicle. For example, an Apache helicopter and F-35 Lightning II will each have a WSMS designed and tailored to the respective airframe's needs. One airframe's WSMS is not interoperable with another's stores. This creates both a design engineering challenge and an opportunity. One challenge is how to standardize a WSMS, so it works across platforms. When you consider the number and kinds of airframes, watercraft, and ground vehicles in any military's arsenal, the task seems impractical. But if you focus instead on nonstandard aircraft -- fixed or rotary, ground vehicles or patrol boats -- then the task becomes not only manageable but also viable for commercial aircraft.

This collaboration helps missile makers, too. There are not a lot of new platforms that the US military is putting weapons on these days. To increase the volume of products sold, you have to find new applications for these weapons on nonstandard platforms or by taking an air-to-ground missile and making it a ground-to-ground missile. Think of launching a rocket from the wing of an aircraft and then putting that rocket on a pedestal attached to a military ground vehicle.

This is the challenge Moog engineers recently undertook. Weapons experts at Moog designed a WSMS to convert helicopters like the Bell 407 and MD 530G, as well as single-engine aircraft such as the Air Tractor AT-802U, for surveillance and precision strikes. The Bell 407 is generally used to transport executives or gather news. The Air Tractor was designed as an agricultural and firefighting aircraft. This month, Moog is scheduled to demonstrate whether its WSMS will allow military personnel to launch an air-to-ground missile from a ground combat vehicle or patrol boat. A successful test would prove that the WSMS will operate equally well on aircraft, helicopters, ground vehicles, and watercraft.