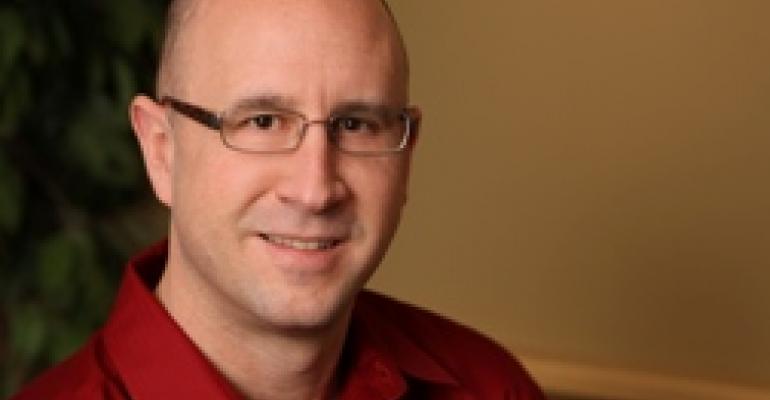 Microsoft has announced the Microsoft Technical Computing Initiative, a new effort and organization charged with bringing supercomputing horsepower and resources to a much wider audience of scientists, researchers and engineers.

The effort, which has been operating in "stealth mode" for last 18 months, aims to simplify supercomputing capacity and help democratize supercomputing for a broader set of users, according to Bill Hilf, Microsoft's general manager, technical computing. The explosion of data, which is massively outpacing computational growth, the notion of parallelism and the impact of cloud computing are the macro trends prompting Microsoft to aggressively pursue this new venture, Hilf says.

"What's been happening to make this more important to the broader world is the end of the explosion of Moore's law, where we get faster clock speeds every 18 months," Hilf explains. "The transition to multicore systems has created a crucial need for the software community-everyone from CAD/CAM providers to operating system vendors-to fundamentally rewrite software to take advantage of parallelism."

The idea of breaking up a massive computing task or problem such as a complex simulation and distributing the processing work across resources, i.e., parallelism, applies to multicore desktop systems, cluster computing environments, even the large-scale resources of cloud computing. The problem is, as Hilf explains it, 99% of the world's software isn't written as a parallel program, which is required to take advantage of the new architecture. "Any time people need to break up and distribute a problem against large scale resources, be it on a client, in a cluster or in the cloud--those are the environments where we're focused on helping simplify and broaden the availability of supercomputing," Hilf explains.

The new Microsoft organization, which has been hiring and collaborating with the best and the brightest in the technical computing community, has a multi-pronged agenda to meet that agenda: