Is Manufacturing Ready for RaaS? 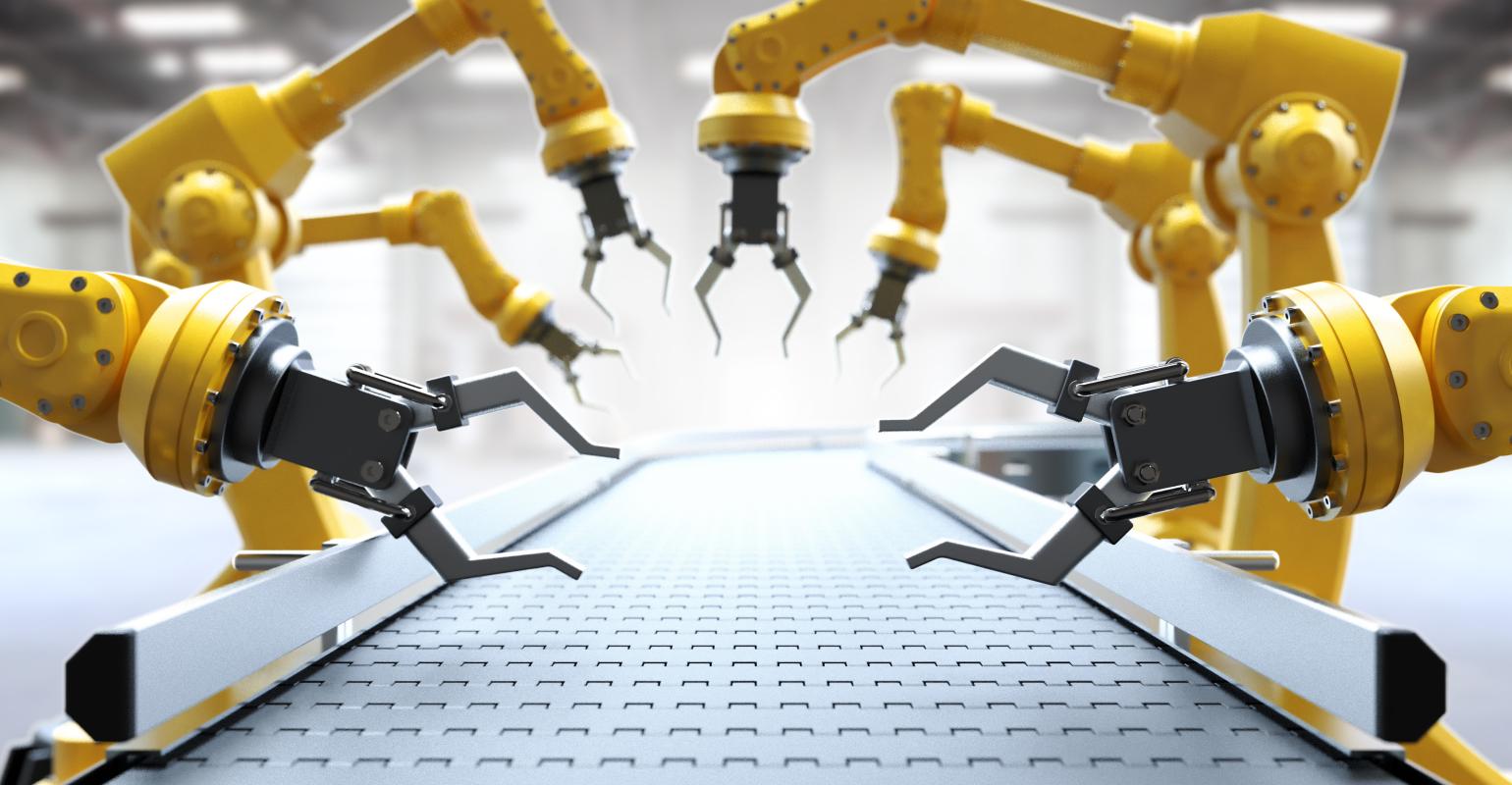 By using robots as a service (RaaS), manufacturers can deploy robotics where needed without the need to actually acquire a robot.

Robots as a Service (RaaS) is a new service model that allows manufacturers to avoid purchasing an asset when adding robots to production. Analyst group ABI Research estimates there will be more than 1.3 million RaaS deployments worldwide by 2026. A good portion of the largest installations are in manufacturing.

RaaS is a pay-as-you-go or subscription-based service model for acquiring robotics. Rather than buying robots outright, companies can be provided with machines on demand, when and where they are needed. RaaS is available to companies in two ways – robotics as a cloud service and robots on rental.

Robotics as a cloud service allows companies to store data across more than place, albeit connected via the internet. This means that, while the end user owns the robot, its data storage is on a service basis. The robot gathers the data from shared software (SaaS), before storing it into the cloud-based system that operators can then access.  This collected data can be related to robot performance, productivity, and maintenance.

Alternatively, and, robotic systems can also be rented. Think of it as a Netflix subscription. The manufacturer uses the robots when they wish, with the opportunity to cancel that agreement and return the robot to the original equipment manufacturer (OEM) at any time with no additional costs. This is the model preferred by manufacturers

Why Is RaaS a Growing Trend?

Rising labor shortages, competitive global markets and automation are changing traditional business models. Users are seeking flexible automation applications, coupled with the effort to move to Industry 4.0 and digital transformation. However, many small- and mid-size manufacturers are not able to pay for industrial robots outright, most of which cost upwards of $60,000.

The advances of RaaS aren’t solely related to cost. There are many companies across several industries that are benefitting from RaaS. From manufacturing and automotive to healthcare and surveillance, small- and medium-size companies are taking advantage of robotic automation on rental.

Manufacturers that have never used robots can use RaaS to for production experimentation. For instance, by trialling the use of a SCARA robot on assembly applications, a manufacturer can prove whether a robot is a worthy investment for this part of the production line. This can provide evidence of a robots return on investment (ROI) potential before a manufacturer parts with their cash.

In addition to goods production, RaaS is also being used in other areas of manufacturing. As a novel application, robotic security companies offer RaaS as a way for robots to protect and patrol buildings. For security automation to operate effectively, the robots collect the data and direct it back to artificial intelligence algorithms that can find ways to make security operations better. This provides the constant monitoring that can only be achieved by robotic surveillance, while the subscription-based payment for this service ensures an external guarantee of the robot’s performance.

Using RaaS can save companies up to 65% on staff expenditure. Using the security example, rather having five members of staff protecting a facility a company can employ one worker to manage a few remote robots.

RaaS has also seen growth in the logistic industry. As we know, manufacturing is experiencing a digital shift, commonly known as Industry 4.0. Warehouses are becoming smarter with plant operators implementing mobile robots, picking robots and even autonomous forklifts to achieve efficiency in picking, placing and fulfilling orders. Instead of buying these robots outright, many robot suppliers are supporting warehouse transformation by offering flexible pricing options through RaaS.

RaaS is a relatively new concept for the supply chain industry, but ABI Research predicts that by 2025, there will be more than 4 million robots in operation at 50,000 warehouses around the globe.

Still in the Early Days

Right now, the RaaS model is in the start-up stages. We cannot argue RaaS is a growing trend across manufacturing and warehousing, having gained popularity from its flexibility and low-cost entry. But there are doubts about whether RaaS is really the most cost-effective option. RaaS seems easy on the wallet. Pay for a robot as and when you need it, knowing that you can send it back at any time. However, for some manufacturers, several requirements need to be met before a short-term or long-term investment is sanctioned.

Experts suggest companies examine the total cost of ownership and ROI of their existing legacy equipment, along with their history of maintenance, to get an idea on whether RaaS can lessen costs and challenges.

Likewise, RaaS is not suitable for every company and every application, companies also need to have the on-site skills to assist and program industrial robots. For example, while RaaS may seem like a cost-effective way to trial automated assembly processes, manufacturers also need to consider the cost of training to program the robot effectively and the ongoing cost of maintenance should the robot break down.

While service models will continue to introduce affordable ways of purchasing automation, access to used, obsolete or discontinued automation parts, including industrial robots, will prove just as valuable to the industry. Focusing on purchasing used, obsolete or reconditioned robots with a good warranty from a supplier such as EU Automation, could far surpass the potential cost benefits of RaaS.

If you want to keep up with content and case studies regarding RaaS and other robot issues, you can subscribe to EU Automation updates by e-mail.