HomeAutomationA Living Room on Wheels? A Look at the Future of Auto Interiors
Recent
Automation
Researchers Use AI and Stimulation to Strengthen the Brain
Nov 30, 2021
Carbon-Fiber Composites on a Roll in Auto Wheels
Nov 30, 2021
Our First Drive in the Lucid Air EV
Nov 30, 2021
How to Build a Better Industrial Automation System Using PLCs
Nov 30, 2021
POLL
Getting Started with Cpputest for Embedded Applications
Nov 30, 2021
Opportunities for High-Performance Polymers in the Semiconductor Space
Nov 30, 2021
Meet the Most Comfortable Keyboard on the Planet
Nov 30, 2021
Mobile Plastic-Waste Upcycling Platform a Finalist in World Design Awards
Nov 30, 2021

A Living Room on Wheels? A Look at the Future of Auto Interiors 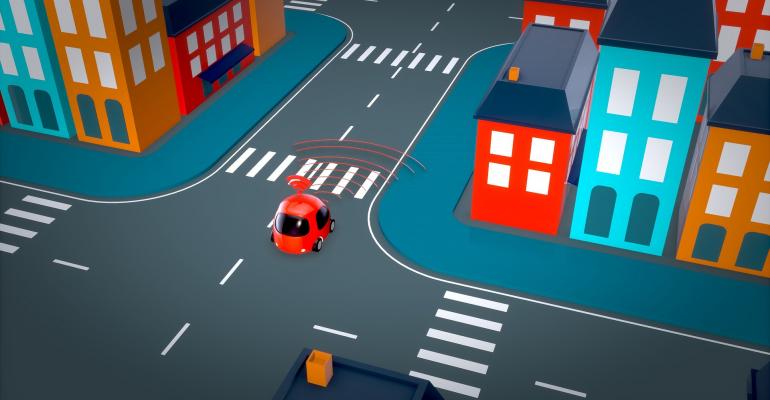 Autonomous cars of the future seem poised to be the next, best entertainment option after your living room.  Tesla, GM, Google, and other major companies are pouring billions of dollars in research and development for self-driving cars. These mega-corporations are vying to be the first to bring a fully autonomous vehicle to the public. AI-powered cars will bring a whole new level of safety and convenience.

Autonomous vehicles can schedule preventive maintenance and perform OTA software updates. All a passenger needs to do is tell the car where to go, sit back, and enjoy the scenery. Cars of the future will be so smart you can do a VIN search on another car even without going near it. Future vehicles talk to each other and can share information.

The image of a driver hunched over the steering wheel will give way to a passenger relaxing in the back seat. However, this is no ordinary back seat. The rear cabin of futuristic cars will resemble a “living” room on wheels, and designers are up for the task.

Designing futuristic vehicle interiors is no easy feat, and is a challenge taken head-on by automakers and design schools. The ArtCenter College of Design in Los Angeles is one of the premier car design schools in the world. Recently, 14 of their students created futuristic interior design concepts for driverless cars.

One proposal explored the use of Virtual Reality (VR) paired with motion-sensing seats. Passengers will get the feeling of driving a fast sports car, rather than sitting in a slower moving autonomous vehicle.

Another concept made use of the windows, windshield, and an all-glass roof, providing for an almost 360-degree view inside the car to create an augmented reality projection. The AR projection provides social media feeds, news and weather updates, and contextual information on approaching places. For instance, when the vehicle drives by a restaurant, the car displays reviews of the place and a convenient online reservation form.

Integrating AR video games into the passing environment is another concept. Players can fire their "weapons" at anything – from buildings to cars – and the "target" would have digital bullet holes or flames.

A third group proposal saw the future interior of an automobile as a continually changing environment. The car's AI will be able to detect each occupant's ever-evolving wants and moods. Detection is via a sensor analysis of emotional and physiological states. The vehicle then uses variable temperature and lighting to reflect what everyone is feeling at the moment.

While the world is waiting to see which company comes out on top, designers are already thinking two steps ahead. Vehicle design experts believe that technology will play a significant role in the interior of future cars. Most of the concepts here are doable. The question is: Should automakers strip the fundamental DNA of an automobile to make way for all this?

The jury is still out. A lot of people believe this future is inevitable for the automobile. Others, such as car collectors and purists, think otherwise.

Patrick Peterson is the editor and publisher of AutoDetective.