Lessons From 'BattleBots' on Engineering and Combat 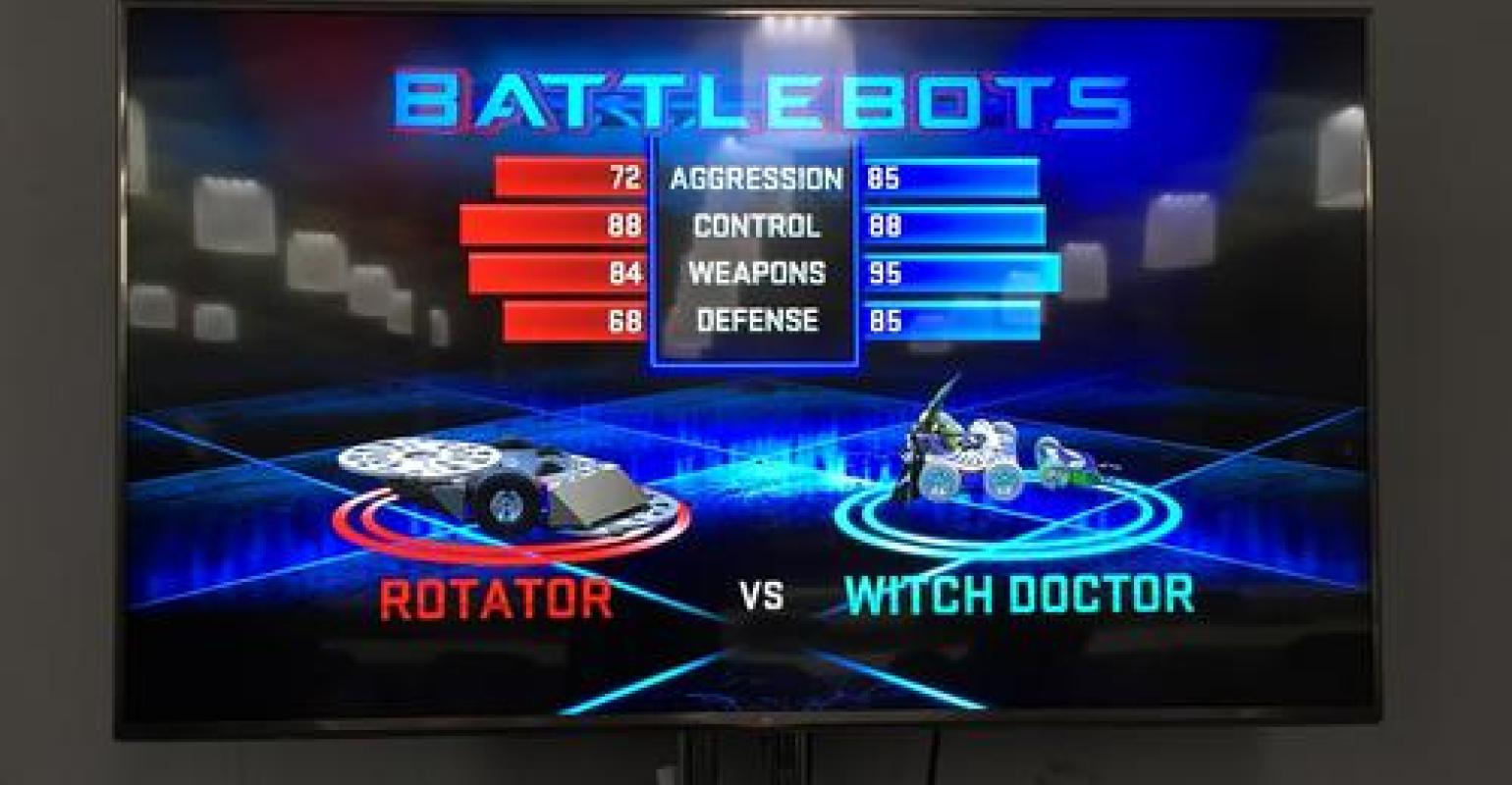 BattleBots holds a special place in my heart. Back in the early 2000s, when the show first aired on Comedy Central, it wasn't unusual to see kids in my college dorm betting real money on the outcomes of the battles. And for me the the show always hit a special intersection for me -- combining my love of fighting and martial arts with my love and fascination with robots and a healthy dose of science fiction.

Any engineer will tell you there are principles to designing a great robot. And any fight fan knows there are principles to winning a fight. What's particularly interesting watching BattleBots in its new run on ABC is the amount of crossover you start to notice. The same tactics that will get a boxer or MMA fighter's hand raised at the end of the match are also very likely to keep your robot in one piece in the BattleBots arena.

When they reunite at Design & Manufacturing Minneapolis in September, BattleBot competitors Witch Doctor and Rotator won't be doing battle, but there will no doubt be plenty for their designers to share with engineers. 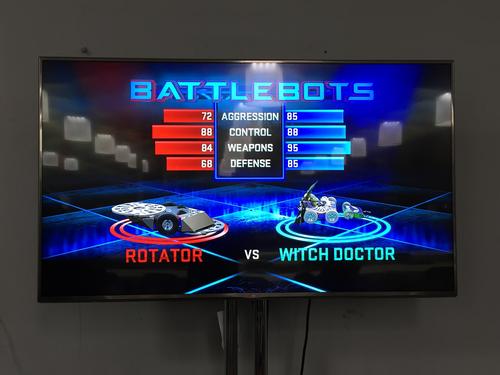 Today, ahead of their panel discussion at Design & Manufacturing Minneapolis we're going to take a look at some of the engineering behind the fighting robots, as well as some tried-and-true fighting tactics engineers might want to keep in mind when taking their own robots into battle.

It's Not the Size That Matters

When starting any discussion on two opponents, whether man or machine, size is always a good place to start.

When I say size I'm referring not just to the bulk and weight of a machine but also its range. The official BattleBots design rules set a weight limit of 250 lbs, but it doesn't set a limit on size (though a bot must be able to start the match inside of an 8 x 8 - foot square). What this means in fight terms is that, in theory, you could design a bot with a very significant reach and range as long as it could also compact that range and didn't weigh more that 250 lbs. Projectile weapons are also allowed, which could create an insurmountable range advantage if the projectiles are powerful enough and the opponent lacks sufficient armor or at least the agility to get around them.

Range can be a tricky thing, with pros and cons for both the long and short person or robot. The longer fighter obviously has an advantage at a distance, where they can pick off the other fighter with long-range shots. Stephen "Wonderboy" Thompson is currently making waves in the UFC because of his masterful control of distance and ability to hurt his opponents from long-range with his kicks.

However, should the shorter fighter get to the "inside," (i.e past the point where the longer opponent can effectively use his lanky limbs to strike), he can create quite a few problems for the tall man. Mike Tyson was not a tall boxer, but a cornerstone of his game was pressuring the taller man into attacking so that he could maneuver himself into the inside. From there it was usually only a matter of seconds before Iron Mike left millions of pay-per-view subscribers feeling ripped off.

I bring up this principle because in Witch Doctor and Rotator we're dealing with two of the smaller, less rangy robots on the BattleBots roster. Witch Doctor, designed by a team led by Andrea Suarez, a senior engineer at medtech company Zimmer Biomet, tries to mitigate some of this by having a flame-spewing partner robot (Shaman), which is a good idea in theory (create a 2 vs.1 battle).

I have a notion that flamethrowers don't really work in BattleBots (I've never seen a flamethrower finish a battle) and are more of a tactic aimed at distracting the other robot's driver. Suarez further confirms my theory, telling me, via email, that Shaman's main purpose is acting as a decoy of sorts to help Witch Doctor find openings. "If you're seeing your robot engulfed in a giant ball of flames, you're going to try to get away even though its such a small robot," Suarez said.

Friday Funny: Undergrad or Grad School? The Debate Over Which Is Worse
Jul 23, 2021