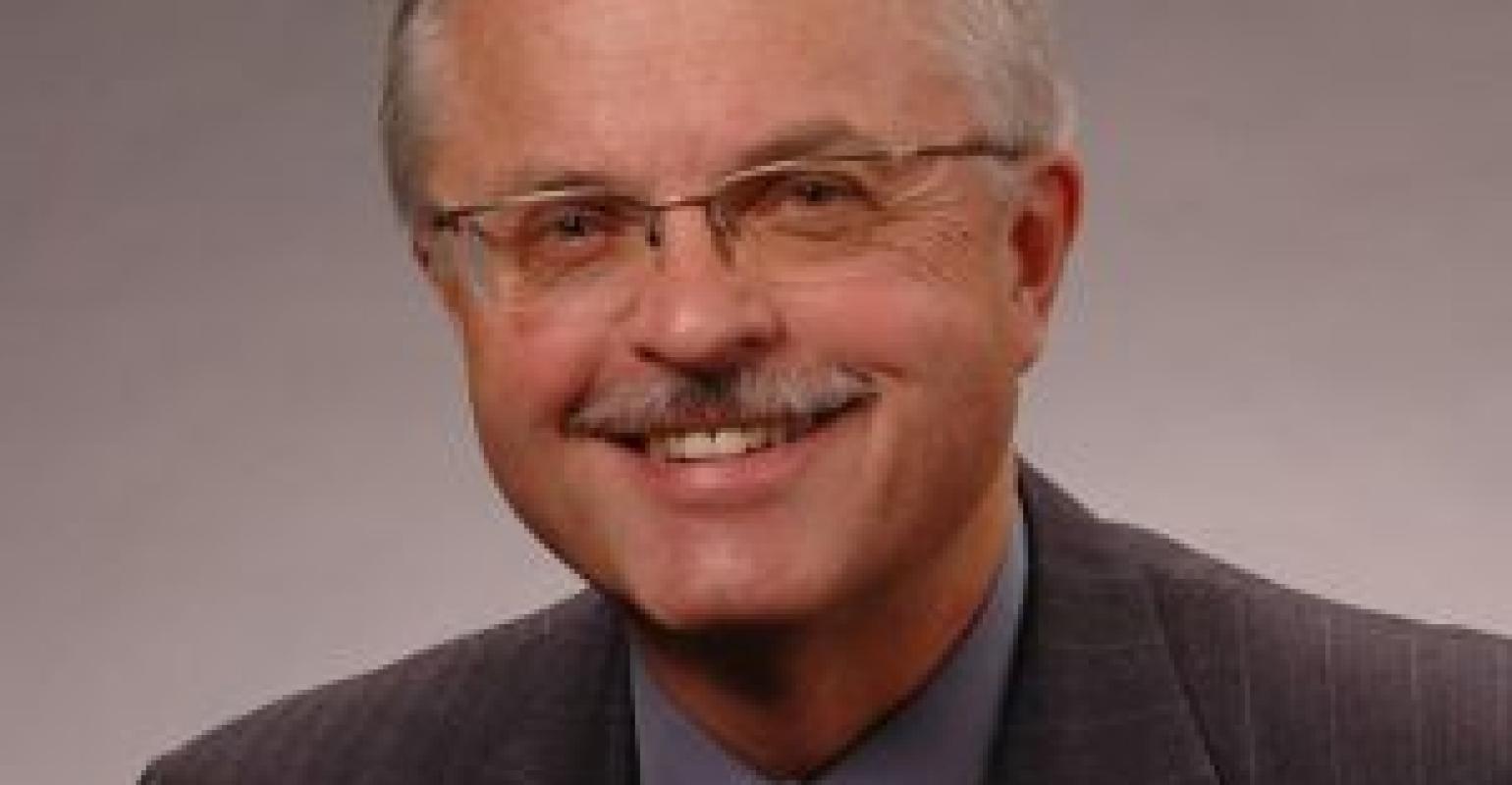 It's Not a Sin to Get Your Hands Dirty

One of the great challenges facing our economy is the availability of an appropriately educated and skilled workforce. In a 2012 Wall Street Journal article about Fort Wayne, IN, we saw a snapshot of a broader national issue: the shortage of talent in manufacturing regions. In Fort Wayne, they have high unemployment and a large number of job openings, suggesting a mismatch between the needs and available skills. In fact, one of the most severe shortages is for skilled trades and technicians, skills that are taught in a local community college. The community college in Fort Wayne was using only about 70% of its capacity to educate young people in these disciplines, the article said.

In Michigan, at a recent Summit on Jobs organized by the Governor, the number one shortage of talent was skilled trades and technicians. In second place were engineers with mechanical/electrical abilities. One important fact about both of these is that you have to “get your hands dirty.” That it doesn’t necessarily mean getting oil and grime on your hands and clothes, but it does mean you must have a deep understanding of how things work in the real world of manufacturing.

Knowledge is one thing we all believe is important, but that’s only a start. The application of that knowledge is what creates value. I saw this first hand when I was growing up in Detroit. I was educated in the public schools and had “hands-on” courses like metal, machine and wood shop and drafting, as well as the traditional academic courses of math, science and English. Following that I earned four degrees from the University of Michigan, culminating in a PhD in mechanical engineering. During my early years I was fortunate to have spent summers on my grandparent’s/uncle’s farm in West Michigan from about age 5 to 19. Early on it was more of a vacation, but it later turned into a working summer. One thing I learned very early is that farming is a hands-on profession. When something broke on the farm, you didn’t run to the city to buy whatever broke. You fixed it and got back to business. It was a wonderful learning experience for me.

For some reason today, we have moved away from the idea that “getting your hands dirty” is a good thing. Many young people and their parents envision a job on Wall Street, or in some other “clean” profession. But the needs are greater in one of the most important parts of our economy: manufacturing. Using the auto industry as an example, an auto manufacturer today has an economic multiplier of about 10 – that is, for every job at an auto company like Ford, GM, or Toyota there are nine other jobs tied to it in suppliers or in “spin-off” jobs, such as grocery stores and restaurants. That really “cool” Wall Street job has a multiplier of about two, suggesting that our economy would be in tough shape if all we had were Wall Street jobs.

We are seeing some reversal of that trend but we have much to do. Most schools have reduced their investment and teaching of the “manual arts” partly because they require expensive equipment and special staffing. That is beginning to shift a bit, thankfully, but we still have much more to do.

One thing that everyone should understand is that our mental model of a manufacturing facility with smoke and noise is very outdated. Today’s manufacturing plants are very high tech and extremely productive. Unfortunately, most people don’t have that picture.

An example of this “new wave of thinking” is at my former employer, The University of Michigan Mechanical Engineering Department, where I am now on their External Advisory Board. Every student, every year, gets their hands dirty in courses where they design, build, test and present and in a number of very popular student projects like the Solar Car, Formula SAE or the Mini-Baja team projects. Of course, this is done using the most contemporary and advanced technologies while getting their “hands dirty”.

One of the most important things we can do is change the image and spell out the amazing opportunities in modern manufacturing in order to attract more young people to an education that will mesh with the explosion of needs for very high tech, but also hands-on jobs.

This applies to young men and young women. Unfortunately, while our need for manufacturing expertise is rising, the percentage of young women pursuing careers in manufacturing is actually declining. This is happening, even at a time when we are graduating more women from college than men.

One country that has been a pre-imminent manufacturing power for many years is Germany. Even today they are a manufacturing leader in the EU. A foundation of Germany’s success is its technical training program for hands-on skilled trades and technicians. These positions are highly regarded and even revered in Germany. Many aspire to be trained appropriately to fill these important jobs. For the typical German, it is not a sin to work with your hands and mind.

If we in the United States are to maintain the strength of our economy, we have to manufacture goods. Fortunately, with the enormous productivity improvements over the past several decades, we can compete effectively against low-wage countries in making what we could call “Big Tech” -- cars, trucks, washing machines and more. If, for example, you assemble a car in China today because of less costly labor, the transportation cost is greater than the savings on labor. Still, our concern is that we may not have an appropriately skilled labor force to compete, even in Big Tech.

It’s becoming increasingly clear that “getting your hands dirty” is a good thing for the individual as well as our country. No matter what field one may choose, whether a skilled trade, technician, engineer, or accountant, practical “hands on” experience is critically important. We have a choice: We can sit back and let others around the world do the tough task of manufacturing the products we need, or we can put our minds and hands to work.