Is It Time to Make Human Workers More Efficient? 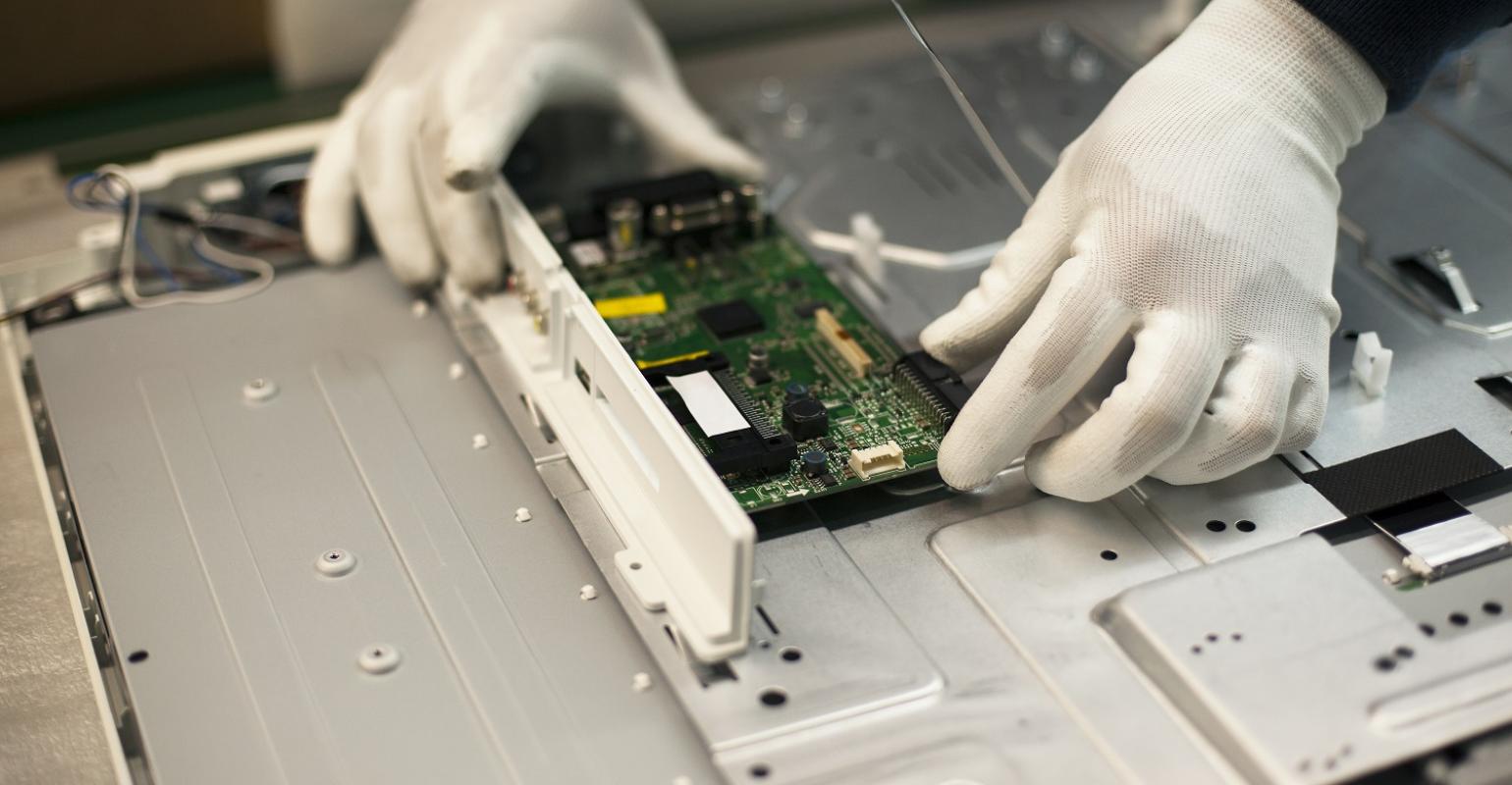 Upon determining that 72% of manufacturing tasks are done by humans, researchers say their study reveals a need for greater investment in human efficiency.

A.T. Kearney and Drishti have released survey results indicating that 72 percent of manufacturing tasks are still completed by humans, not machines. The data, from a survey of more than 100 manufacturing leaders, suggests that robots and AI are relatively slow in replacing humans on the factory floor. Researchers say that people remain central to manufacturing, creating greater value on the factory floor than previously thought.

Respondents noted that there’s an almost universal lack of data into the activities that people perform in the factory. According to Prasad Akella, founder and CEO of Drishti, the research reveals that there is an “analytical gap that severely limits manufacturers' ability to make informed decisions on capacity planning, workforce management, process engineering, and many other strategic domains.”

Time to Track and Trace Humans?

Akella noted that manufacturers may be overprioritizing automation due to an inability to quantify investments in the human workforce that would result in greater efficiencies. “Much of the work of IoT speaks of tracking assets. But as this report indicates, 70 percent of manufacturing is human, and the process of making manufacturing more efficient is not focused on human activity," Akella told Design News. “High predictability is the goal in plants. So, why haven’t we really analyzed what people do on the floor?”

Akella believes manufacturers are overlooking analytics on tasks that humans complete. “As with any manufacturing problem, the first step is measurement. Yet the focus on the process is not necessarily on the human workforce,” said Akella. “We need the ability to measure human performance. The best we have so far is an industrial engineer with a stopwatch and a piece of paper. The first challenge is to create an accurate measurement. The second challenge is that we have a small sample size, so it’s a biased system.”

Akella noted that manufacturing technology has seen increasing innovation for decades. Yet the standard practices for gathering and analyzing tasks done by humans—and the foundation of holistic manufacturing practices like lean and Six Sigma—are time-and-motion methodologies that can be directly traced back to the time of Henry Ford. “They have not been updated for the digital age,” said Akella.

Human work has historically been measured, yet Akella believes the measurement process may be out of date. “The principles underlying these 100-year-old measurement techniques are still valid, but they are too manual to scale, and they return incomplete datasets that are subject to observation biases,” said Akella. “In the age of Industry 4.0, manufacturers need larger and more complete datasets from human activities to help empower operators to contribute value to their fullest potential. That data would benefit everyone in the assembly ecosystem: plant managers, supervisors, engineers, and most importantly, the operators themselves.”

Survey respondents noted that there is significant overhead needed for traditional data gathering methodologies. On average, 37 percent of a skilled engineer's time is spent gathering analytics data manually. “Humans are the most valuable asset in the factory, and manufacturers should leverage new technology to extend the capabilities of both direct and indirect labor,” said Akella. “If you could give your senior engineers more than a third of their work time back, you’d see immediate gains. Instead of spending so many hours collecting data, their attention and capabilities could focus on the most critical decisions and tasks.”

Akella noted that while automation marches on, work by humans should also see advances. “The goal is to expand human potential in an increasingly automated world. In that context, if your goal is around people, protecting people is a large part of the job,” said Akella. “There are many tasks on the floor that a robot cannot do or cannot do automatically. Robots are great tugs, but they don’t do well at picking or packing.”

Survey respondents noted that 73 percent of variability on the factory floor stems from humans, and 68 percent of defects are caused by human activities. Perhaps as a result, 39 percent of engineering time is spent on root cause investigations to trace defects. “That’s another manual expenditure of time that could be greatly reduced with better data,” said Akella.

Akella believes it’s time to close the blind spot to measuring and advancing the human contribution to manufacturing. “We looked around and there were no studies done in the area of analyzing human performance,” said Akella. “We’ve been working on secondary knowledge, so we sought original research. The research supports our observation that human performance on the plant floor is not being effectively analyzed.”