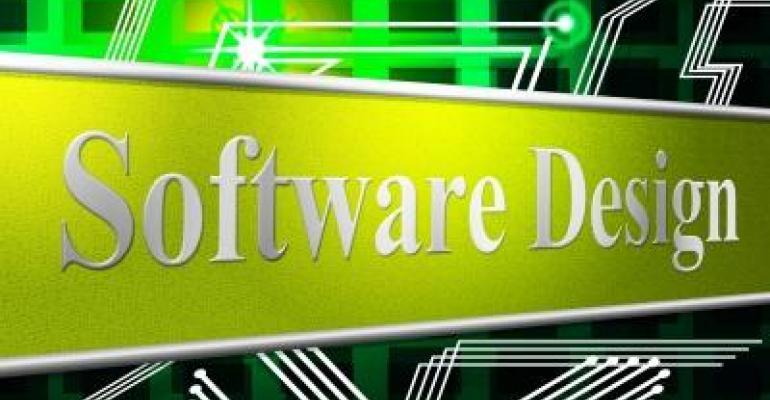 GE’s Jeffrey Immelt made news last month when he told Charlie Rose that every company is becoming a software company. The Internet of Things (IoT) is forcing device makers to create software. And that software has value. It can be monetized, and it needs to be protected. 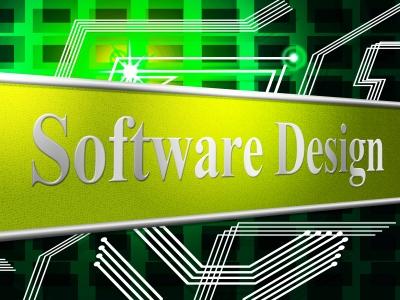 In the report, "Move Beyond Homegrown Licensing and Entitlement As the IoT Creates New Revenue for Software," Gartner Inc. noted that “...the Internet of Things is turning many hardware manufacturers into software designers.” The result is that hardware producers have a new asset: software that can be licensed. The Gartner report noted that “hardware manufacturers need license and entitlement management (LEM) solutions to protect, differentiate, and monetize their offerings. By changing their approach to licensing, manufacturing product strategists can maximize revenue potential.”

Flexera Software, a company that provides software monetization services, said hardware companies can drive new revenue through software licensing if the process is managed well. “Manufacturers are moving away from ‘dumb’ objects as they’re transforming their products into software and app-driven intelligent devices,” Steve Schmidt, VP of corporate development at Flexera, told Design News. “But in order to monetize these software developments, hardware manufacturers must rethink their traditional business models and consider how managing licenses and entitlements can be used to maximize revenue potential.”

MORE FROM DESIGN NEWS: IoT: To DIY or Not to DIY

One of the qualities of IoT devices is that they compete on their degree of connected usefulness. In other words, the embedded or connected software is becoming the competitive factor in the device. “In the last decade some early adopters of intelligent devices have looked at software as a way to differentiate their products. Software is used to control the systems, and because of that, there’s an opportunity to use the same concepts for IoT around entitlement management,” Schmidt said. By entitlement management, Schmidt means the management of the software IP. “It’s not the chipset, the networking, or applications that matter; it’s the management layer of the system.”

Protection As Well As Revenue Enhancement

While hardware manufacturers are quite sophisticated in controlling their hardware advances, monetizing their software is a new field. “Many device manufacturers have focused on the hardware component, and now they’re shifting to the software component, and that’s where a lot of the IP resides,” Schmidt said. “They need a mechanism to control how the software is used or copied, and they need to manage the lifecycle of that entitlement.”

The Gartner report gives the LEM world some validation on the claim that IoT software is an asset worth exploiting. “We’re pleased to see that Gartner has pointed the value of entitlement management,” said Schmidt. “And this is just the beginning of the adoption. There is a lot of effort and value in the software. The data may flow to a cloud-based system, and the licensing controls access to that.”

Schmidt sees LEM as a tool to enhance revenue, but also as a way companies can protect their IP in a rapidly changing technology environment. “With next-generation software licensing, LEM solutions are essential to ensure continuous licensing and compliance,” said Schmidt. “Software investments need to be optimized to future-proof businesses against the risks and costs of constantly changing technology.”