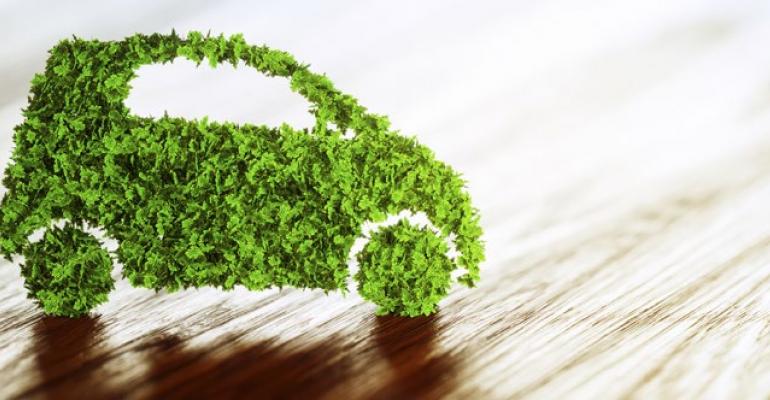 The environmental movement has found a friend in IoT technology. Gains are apparent in fuel efficiency, reduced waste, and even in helping to encourage the survival of endangered species.

Turns out IoT technology offers benefits to the environment. With all the attention on environmental challenges that came during Earth Day last month, we decided to show some of the green advantages of IoT. Digital security firm, Gemalto, has identified environmental applications for IoT. Some of these efforts are new, while others – such as green farming – have been around for years. 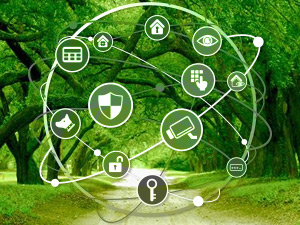 Green on the Go

Intelligent, autonomous cars are primed to usher in a new era of green driving by allowing cars on the road to communicate and process what other vehicles are about to do. “This is one of the promises that IoT can bring but had not yet been fully implemented,” JC Lazcano, VP of M2M sales for North America at Gemalto, told Design News.

When implemented, sensor-enabled IoT systems will allows traffic to move at one speed with only a few meters between vehicles, thus reducing the fuel inefficiency brought on by the speed and gear changes of human-operated vehicles.

Gemalto noted that IBM'S Watson IoT Platform has been used to create a driverless car called Olli. IBM’s platform analyzes the vast amounts of data that come from the sensors in the vehicle, allowing it to accelerate, decelerate, and change lanes without driver input.

IoT has been used to bring species back from the brink of extinction, with great success, according to Gemalto. The company pointed out that the Iberian Lynx was re-established in Spain after using IoT technologies to track and monitor the few remaining wild lynxes. “IoT services that help track endangered species as well as plants and trees have been also deployed in less developed areas like South America and Brazil,” said Lazcano.  IoT enabled collars for geo-mapping location and habits work together with connected drones. Scientists and wildlife experts find this approach non-invasive when tracking the animals to help re-establish species.

Waste Not, Want Not

Leaving lights on, heating a house that's empty, or heating up water that no one is going to use are all big wastes of energy. Smart and connected homes can prevent this unnecessary energy use. Lazcano noted there are programs already available, like the Loxone Smart Home, that allow users to turn lights on or off and control the temperature and boiler activity when out of the house.

Sensors Detecting Changes in the Environment

Sophisticated sensors can now be carried around by people with ease. There are a range of sensors that measure air quality and warn users through apps on their smartphones when the air is at dangerous levels or likely to cause asthma. This is not only helpful for the user, but it can also raise awareness of pollution and high emissions in populated areas. “In some cities in the US and Europe, they have already deployed connected sensors to help the city planners find ways to better manage pollution made by noise and contamination,” said Lazcano.

Using smart sensors, farmers can reduce the amount of waste they produce and monitor their agricultural processes so they can adjust operations based on weather, humidity, sunlight, and other external factors. It's also possible to reduce the amount of water used to hydrate growing crops when a sensor discovers that the moisture levels in the soil are just right. “Smarter farming has been deployed at various levels, but it is getting implemented mostly in corporate farming,” said Lazcano.