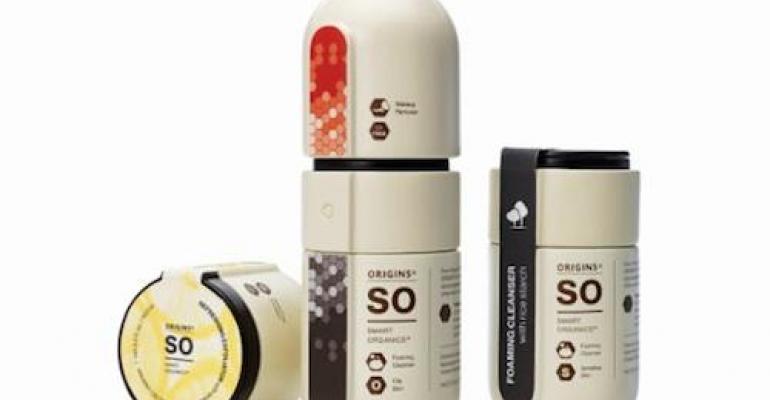 Imagine if your milk carton could send you a message when the contents have gone sour. Imagine if the ingredients of certain foods could be sent to your phone, so you wouldn't have to read the small print of the packaging to ensure you're not allergic to anything in the product.

Scenarios like this are not so far in the future. With everything from door locks to smart bracelets to refrigerators using wireless connectivity to communicate, it's not surprising that the packaging around some of our most common products will soon do the same.

The concept is called interactive packaging, which has different meanings depending on one's perspective but generally involves using "mobile technology to engage the user and provide additional information or entertainment," Malcolm Keif, a professor of graphic communication at Cal Poly State University in San Luis Obispo, Calif., told us. His school is one of the leading universities for print and packaging. 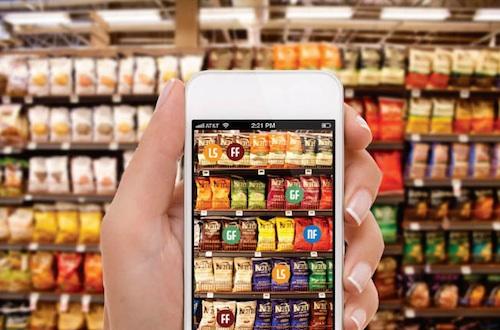 "Interactive packaging is packing that engages the user beyond standard, passive use," Keif said. "For the most part, we are talking about using mobile technologies to extend the package's functionality."

There is also a level of customization for the consumer in this idea. Gerardo Herrera, director of brand experience at Design Studio Nuovo and the director of packaging in the Graphic Design Department of the Art Center College of Design in Pasadena, Calif., said manufacturers and retailers can attract customers by providing value specific to their needs for a product. "In a nutshell, brands, products, and the people who produce them will be able to engage the consumer in an intelligent manner at pre-purchase, retail, and post purchase."

Examples of interactive packaging include wireless sensors and technology that can let a person, via mobile device, a food product's expiration date or safety and health information about medicines.

RFID, Near Field Communications (NFC), and Bluetooth Low Energy (BLE) are among the wireless technologies providing the communications infrastructure and capability for packaging to interact with mobile devices. Augmented reality -- which allows mobile phones to capture an image in real-time and change it digitally to suit an application -- also is gaining traction "because of its unique entertainment value," Keif said.

Herrera cited a number of companies with more specific technologies. Avery Dennison is working on NFC and RFID technologies that will enable communication between packages and mobile devices. Apple's planned iBeacon proximity technology will support BLE to transmit data, payments, and enable other proximity-based mobile communication and services. Norway's Thin Film Electronics has developed a system of sensors that can add a number of intelligence features to product packaging. For example, a sensor could detect the temperature of perishables or pharmaceuticals and relay that information via NFC to a wireless device.

Nascent stage
Interactive packaging is still in its early stages of development. Much of the work is being done at the university and research level. Herrera's students at the Art Center College of Design, for instance, have created a number of interactive packaging concepts.