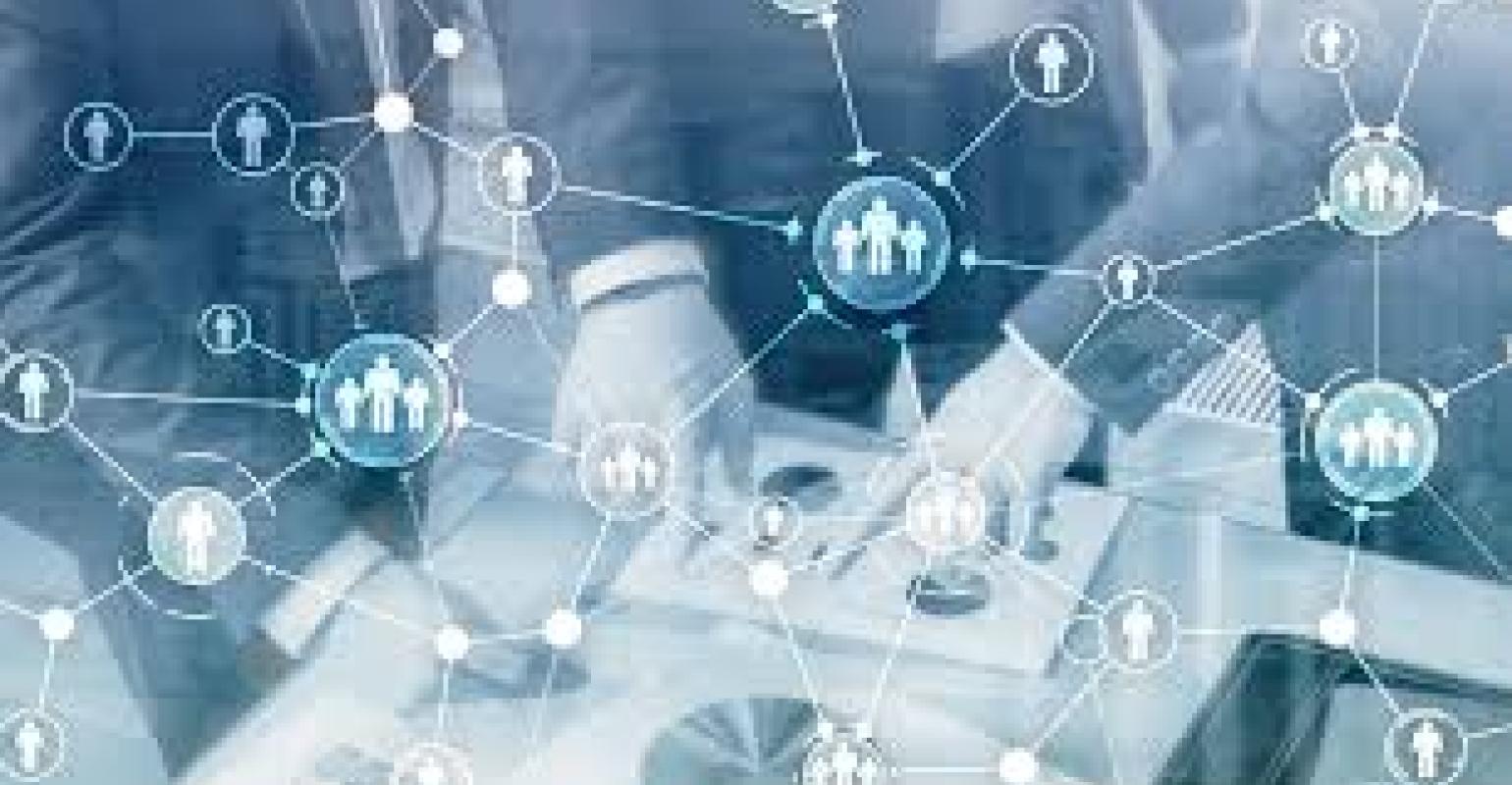 The leading industry IoT organization and a rising star in blockchain and distributed ledger technologies (DLT) have agreed to unify their memberships.

Last week, the Industrial Internet Consortium (IIC) and the Trusted IoT Alliance (TIoTA) announced they are joining forces and combining their memberships. The organizations will work together under the IIC umbrella to drive industry collaboration and research, foster open systems development, and promote best practices for trusted IoT systems such as blockchain and related distributed ledger technologies. The first formal meeting of the combined organization will be held in Athens, Greece on March 9-12, 2020.

Blockchain Is Fully Engaging With IoT

While the two organizations were not necessarily conducting overlapping development of guidance and best practices, their work was closely related and ultimately directed toward a similar industrial membership. “The merger just made sense,” Richard Soley, executive director of the IIC, told Design News. “The IIC has been publishing lately about trustworthiness of identity and data, and also about distributed ledger technologies (DLTs) The DLTs, including blockchain, are an obvious way to achieve trustworthiness in a distributed fashion.”

Soley also noted that the work of the two organizations was moving closer and closer. “TIOTA has likewise been exploring how to build industrial internet systems using DLT's, and there was significant membership in common,” said Soley. “We were already working closely on the challenges and now we will be doing that as one organization.  We look forward to welcoming TIOTA member to the comprehensive IIC program.”

The two organizations have separately made significant headway in creating guidance and best practices in IoT deployment and security. “Over its two-year lifespan, TIoTA has impacted the intersection of DLT and IoT, while in its five years, the IIC has established major influence in IoT across industries,” said Csilla Zsigri, a senior analyst at 451 Research. “This consolidation will strengthen the ability of the IIC to provide guidance and advance best practices on the uses of distributed ledger technology across industries, while also boosting the commercialization of these products and services.”

Recent interest in Blockchain and DLT prompted companies in a wide range of industrial verticals to create an organization that can provide guidance in how to deploy this emerging security functionality. “TIoTA has built a community of technology leaders focused on bringing blockchain/DLT solutions to market,” said John Calian, head of Telekom Innovation Laboratories (T-Labs), an enterprise member of TIoTA. “This community is focused on leveraging the power of blockchain/DLT and the concept of decentralized trust to achieve greater security, scalability, and interoperability within existing and future IoT ecosystems. This direction will help the IIC continue its market momentum.”

One of the benefits of bringing TIoTA into the IIC is the use cases that have been developed. “We welcome the trusted systems expertise that TIoTA brings to IIC,” said Soley. “Since IIC began in 2014, the use cases for distributed ledger technology have grown exponentially. The combined organization will offer a single stop for IoT industry guidance and a larger ecosystem for end users looking to improve their bottom line with IoT and DLT. This will enable the IIC to become the center of gravity for the future of industrial IoT systems across industry verticals.”

The Blending of Purpose and Membership

The TIoTA was created as a result of the collaboration among technologists working to leverage blockchain infrastructure to secure and scale IoT ecosystems. TIoTA’s goal was to enable trust in the data produced by such IoT systems in a distributed ledger/blockchain agnostic fashion.