Even with modern programming methods taking center stage, ladder diagram (LD) still has its place as one of the six IEC 61131-3 programming languages. LD has a significant user base, especially among plant service and support personnel who understand how ladder technology works and how to use its tools to troubleshoot sophisticated systems on the plant floor. 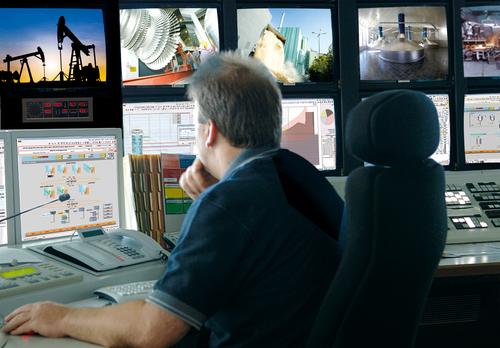 But now, new programming technology called mapp (for "modular application"), which emphasizes the configurability of automation software objects and requires less structured programming than in the past, is putting ladder programming more into the forefront. Following a mantra of "configure more and program less," the goal is to reduce the need for service engineers to delve into PLC code. They can deploy diagnostics remotely with simple connectivity tools like onboard web servers and VNC connections.

"One of the big design philosophies behind the mapp technology from the beginning was its ease-of-use with ladder programming," Marcel Voigt, senior solutions engineer at B&R Industrial Automation, told Design News. "The function block interface is designed to work and display well in ladder, so that technicians and engineers familiar with ladder logic would be comfortable just by looking at it. The interfaces are straightforward and, in general, provide Boolean interfaces that work well with ladder."

With the current automation skills gap, there are many career opportunities where manufacturing companies cannot fill the positions required for designing, integrating, operating, and maintaining systems. One way to bridge this gap, according to B&R, which has spent thousands of development hours investing in mapp technology, is to develop more powerful software functionality inside readily-configurable software objects that are compatible with standard IEC 61131-3 function blocks. The end-goal is to reduce programming time and enhance the ability of plant-level personnel to change code to troubleshoot and modify recipes.

"This technology is a game-changer because now there is no longer a need to convince people that they should be using programming languages such as structured text or sequential function chart to implement automation solutions," said John Kowal, director of business development for B&R. 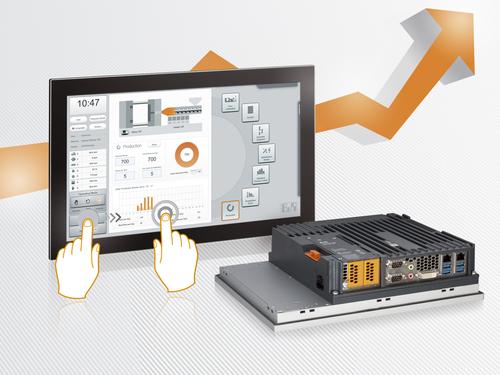 Another basic innovation integral to mapp is a web interface that enables use of a web browser to view the same function blocks and status information that a user would see in B&R's Automation Studio development tools at a specific web address for a controller.

With software development focused on both the needs of personnel servicing the machines in the plant and the control engineers or OEMs developing new machines, the web browser interface creates an intuitive tool that promotes remote connectivity and ease of use. The logic is that, if you can't convince the service people, you won't be able to convince the control engineers to use the technology. And in some plant environments, the service engineers are more important in the decision-making process because support personnel know ladders and are the primary support group for machines in production.

"It is a huge advantage for users to be able to diagnose all mapp components down to the function block level using a web browser," Voigt said. "There are also software modules associated with each mapp component that is automatically populated, so all of the system software interacts with each other without the user having to do the work to connect them."

Since any automation software project starts with the system configuration, there is a general trend to tools that allow engineers to configure more and program less to make a system operational. Using mapp, each component is represented by a mapp link, which can be used to configure that single component, but normally a set of default parameters work immediately out-of-the-box.

With a regular axis, for example, a normal configuration can be dropped into the project, the user connects three variables to the MpAxisBasic function block, and the axis will be up and running. For a robot, it's the same process, and there are default configurations, including a set of predetermined mechanical parameters. Earlier this year, a B&R workshop called "Configure a Robot in Eight Minutes" illustrated for attendees how quickly a robot can be configured.